Airlines Are Soaring Alongside Our Portfolios!

Airline stocks are soaring thanks to the recent slump in oil prices.

On January 2, I discovered insiders were buying up airline stocks:
Insiders are buying at the biggest clip since 2009. What do they know? Well, they are usually the best at gauging future performance despite what the pundits are pushing on TV or their blogs.

Picks in the sector worth watching now are American Airlines (Nasdaq: AAL), Delta Air Lines (NYSE: DAL) and Southwest Airlines. American Airlines is offering the biggest upside potential, with shares trading below prices those “in the know” paid.

Since January 2, Southwest Airlines and American Airlines are both up by 20% and 17%, respectively. Delta Air Lines looks to be the bargain now as insiders there bought more shares this week.

Airline stocks were beaten down mercilessly in the last quarter of 2018 because fears of impending recession and gloom surrounding overseas travel put pressure on the sector. We can thank Brexit fears and China for that.

What investors were missing out on – and what were watching – was the slump in oil prices. Fuel is second only to labor as far as airline costs go. And with the price of jet fuel down more than 30% in the final quarter, there was little doubt the sector was poised to report great numbers.

That’s exactly what happened later in January, when companies, including American Airlines and Southwest Airlines, reported better-than-expected results and gave strong initial signs of how they might fare for the rest of the year.

Barring a major move higher in oil prices or some type of significant negative geopolitical event, airline stocks should head even higher this year. 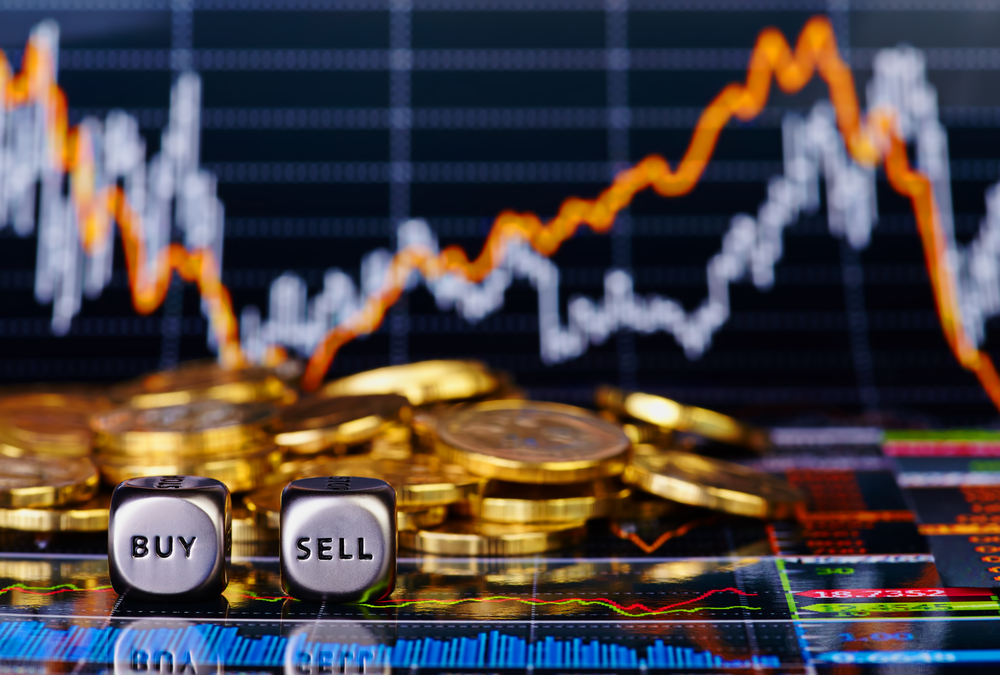