Insider buying is an excellent indicator of things to come, but only if it’s interpreted correctly.

A few weeks ago, I told you to avoid an insider play on Opko Health. Since then the company’s shares are down more than 15%, but insiders are still buying. A recent SEC investigation into the company and its CEO drove the shares down by 60%.

One big signal for me to avoid Opko was the lack of any cluster buying. Cluster buying refers to a group of insiders – more than three – who are buying the shares on the open market. That activity usually means there is consensus from within about what’s coming down the pike.

Right now, an excellent set-up with another stock is occurring that meets two of our insider buying criteria: cluster buying and buying at various prices. This play is happening in the airline sector.

There have been five insiders buying large numbers of shares of American Airlines (Nasdaq: AAL). Their open market purchases have occurred within a dollar or two of recent prices. That means the opportunity is ripe, but it’s not the perfect time to buy shares of the company yet. 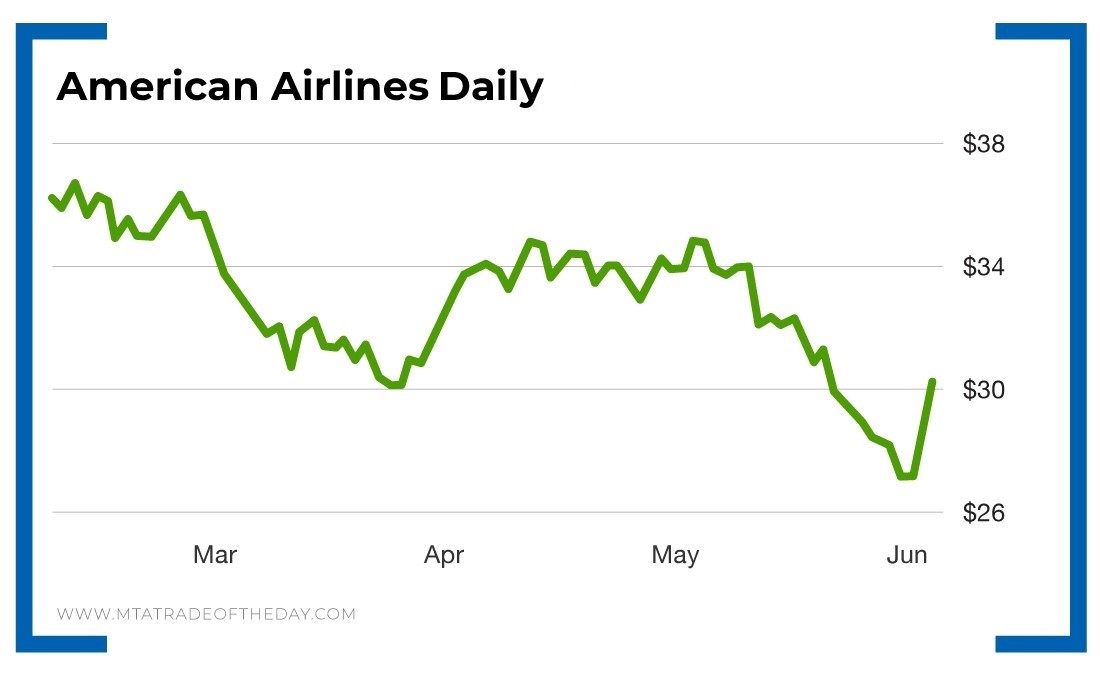 In the short term, American Airlines is affected by troubles with Boeing’s 737 Max airplanes, which it uses. The planes are currently grounded due to safety issues. And carriers that own them are waiting for software fixes. That means American Airlines is losing precious revenue and profits during the busy summer travel season.

Also, American flies many routes to countries under economic pressure from U.S. tariff threats. Mexico is the most recent of these.

Still, thanks to legacy acquisitions, American will continue to be a dominant player in Latin America and Mexico.

The company has a few other things going for it as well: low oil prices (fuel is a major expense for air carriers), expected resolution of the 737 Max issues and a buzzing U.S. economy!

Action Plan: The art of making money is being selective about what you’re buying and being careful about the price you buy at. While shares of American Airlines are trending higher now, the uncertainty in the market on any given day will be enough to give us an entry point at or below where the insiders bought. We’ll be watching for that exact entry point in The War Room. 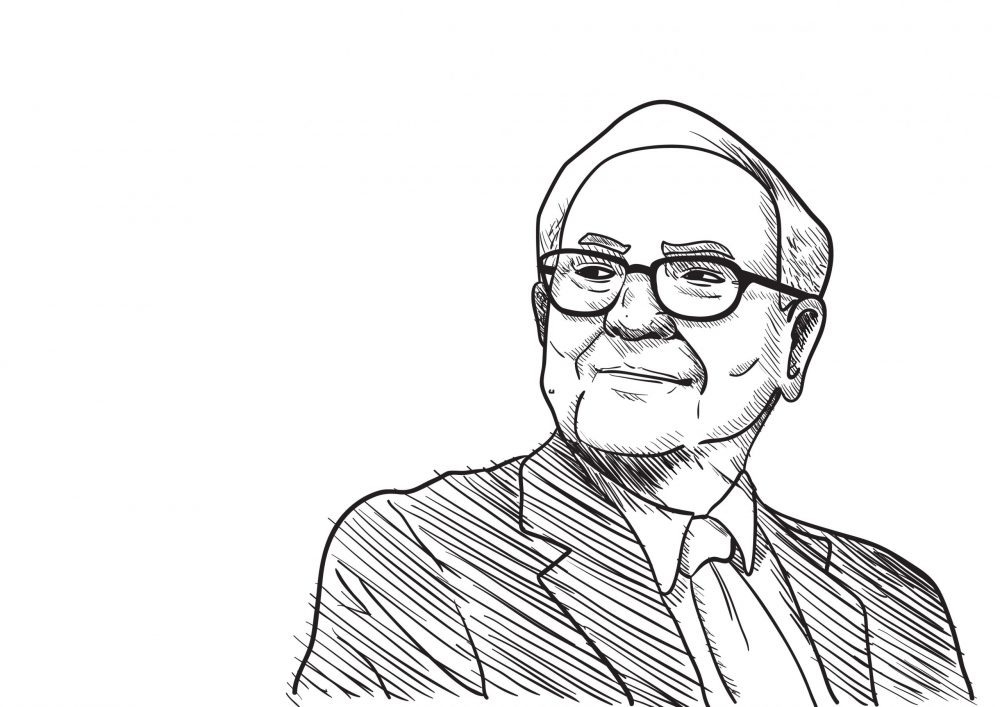