Sometimes a look at Schedule 13D filings made with the Securities and Exchange Commission (SEC) can lead to great moneymaking opportunities.

A Schedule 13D must be submitted to the SEC within 10 days by anyone who acquires beneficial ownership of more than 5% of any class of publicly traded securities in a public company.

These documents give the public transparency into purchases that large shareholders make in any public company. More importantly, they often contain hints about potential future events at the company, including hostile takeovers, company breakups or any other “change of control” situations.

With a market cap of just $1.32 billion and a stock price around $6.15, Conduent isn’t a name you hear often in the financial media.

That’s what makes this story even more enticing…

Essentially, Conduent is a digital interactions company. In Southern California, it helps public transit systems operate their fleets to maintain on-time service for its passengers.

Conduent has exposure to Los Angeles County, where it has modernized the tolling system on Metro ExpressLanes. The new automated technologies will save drivers time while reducing congestion – thus improving safety on both the I-10 and I-110 corridors. 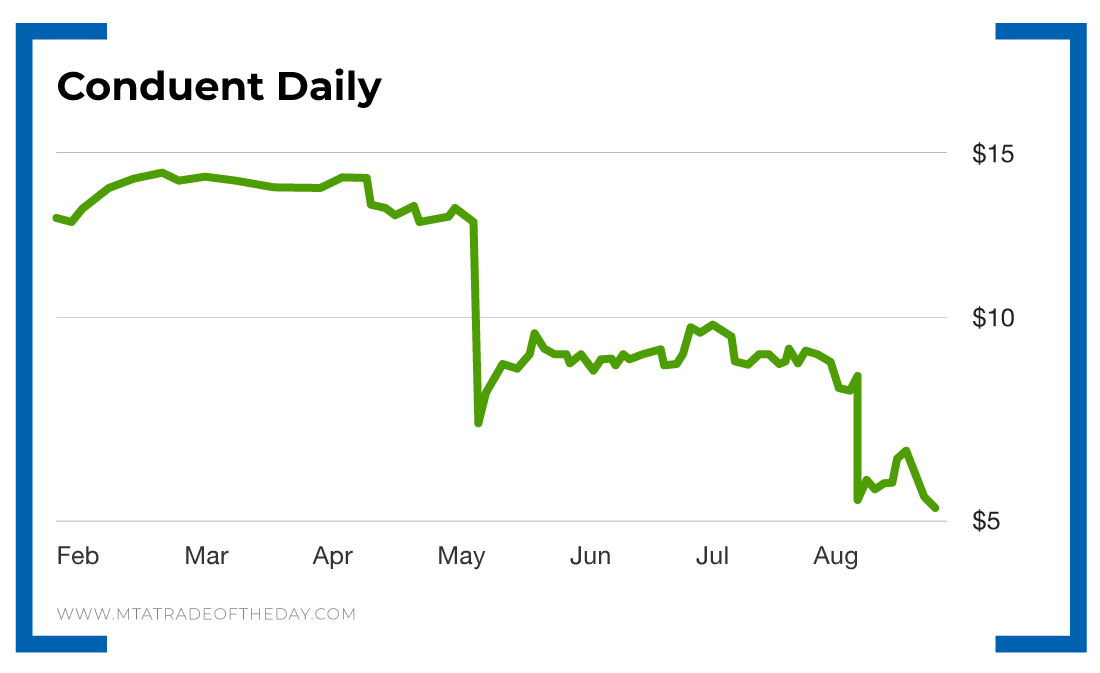 Back on August 16, Carl Icahn disclosed that he increased his stake in Conduent to over 38 million shares, after adding 1.9 million shares to his holdings on August 14 for $6.57 each. He now owns more than 18% of the outstanding stock.

This new buy came without the company citing any new plans or proposals – just a straight stock purchase of 1.9 million shares.

Action Plan: Is Carl Icahn up to something with Conduent? It’s impossible to say, but his actions – which you can extract from Schedule 13D disclosures – sure indicate that the answer is yes.

With the stock trading near a 52-week low around $6, it might be worth a small nibble to join Icahn and add some shares here. For exact buying and selling instructions and insight into more profitable opportunities, join me in The War Room! 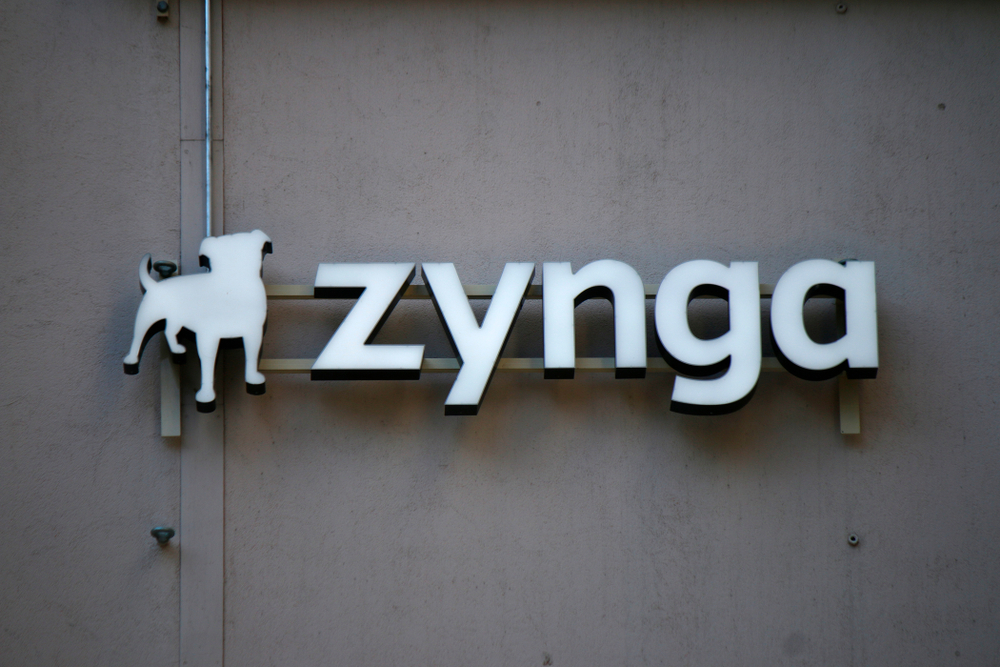 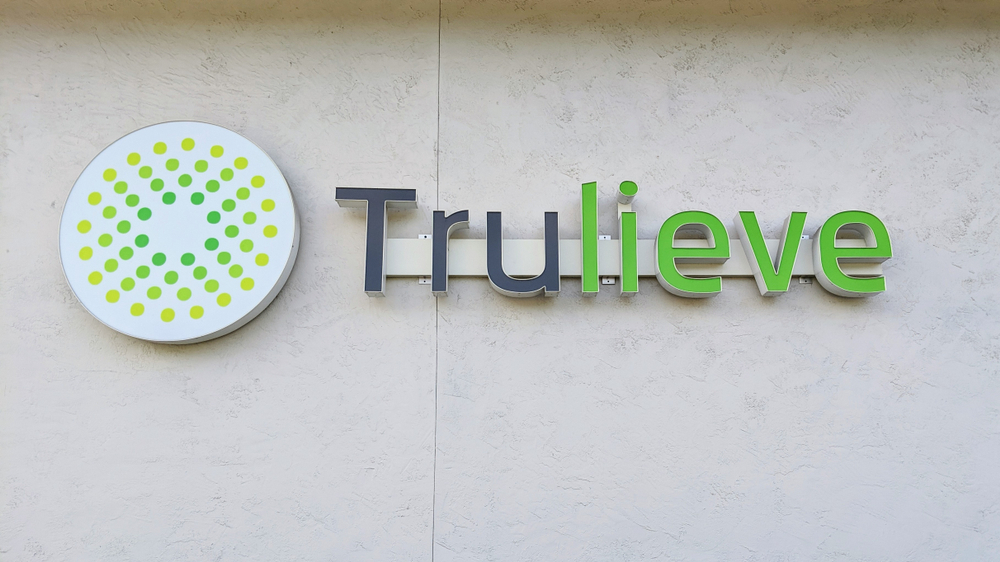 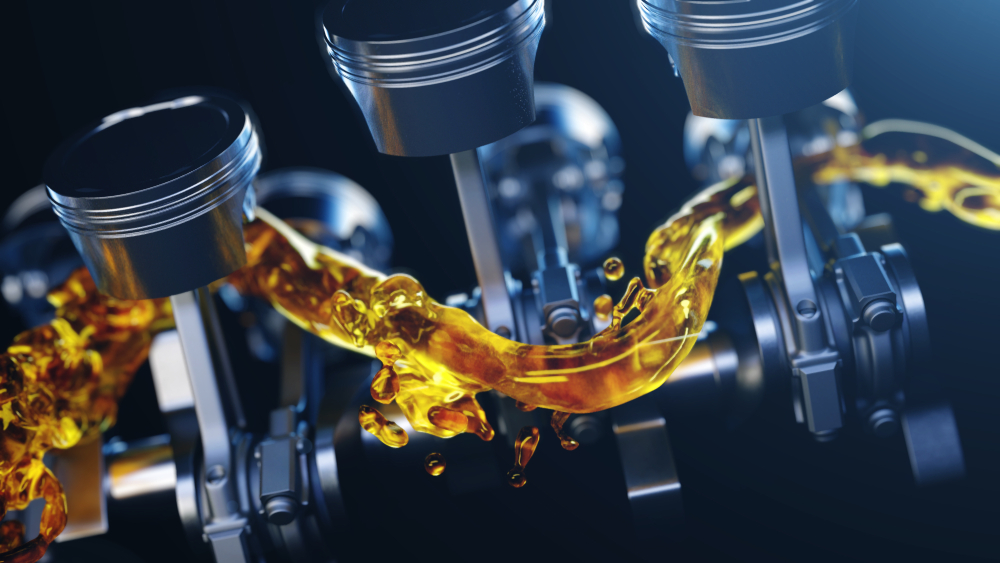 How to Play the “Washington Risk” With Generac Holdings 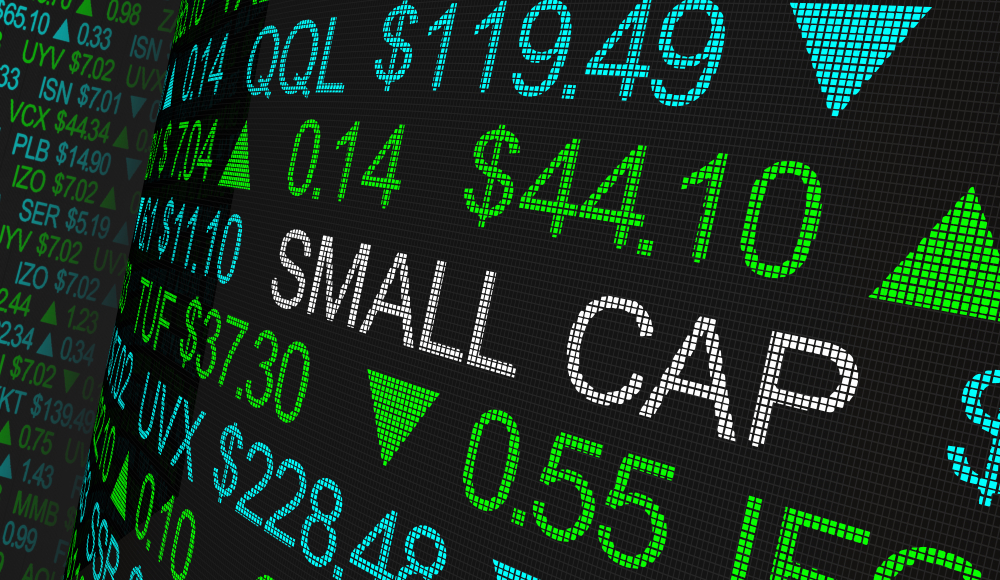