Beyond Meat Locked In a Quick Overnight Winner

After peaking above $225 per share in late July, shares of Beyond Meat (Nasdaq: BYND) have retraced back to around $162.

If you’ve kept half an eye on the market lately – then you know Beyond Meat has made rapid price moves.

How can you play these moves – and lock in quick profits?

Here’s what we just did in The War Room…

In the heart of yesterday’s sell-off, I introduced all of our speculators to a theory I was working through in my head.

Ok, here’s the thinking. Everyone and their brother has watched Beyond Meat soar – and most likely – they were not in. So they’re all thinking, “I need to buy that stock on the next dip.” Well, here is that dip. So… if we see any sort of pop in the next one to two days, I think having a cheap, speculative call on Beyond Meat might pay off nicely. I’ll issue that trade as we get closer to the close. But that’s the general set-up leading into the final hour…

With the speculation laid out, I recommended the Beyond Meat August $180 calls for $3.50 per contract.

It was a pure play on the major market averages recovering from one of the worst single-day sell-offs of 2019.

It was also a backdoor way to play on the fear of missing out (FOMO) for Beyond Meat – after most investors watched it explode higher from the sidelines. After all, the FOMO effect on Wall Street can be quite powerful.

How did this speculation turn out? 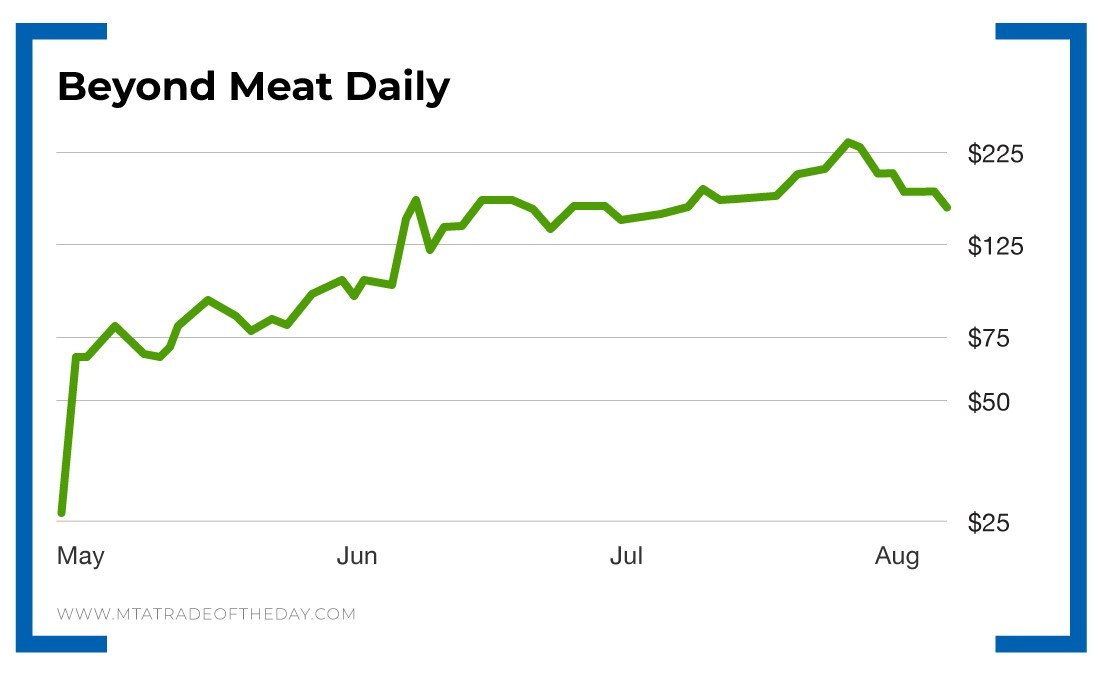 The very next morning, the markets were bouncing higher, taking Beyond Meat with them.

That’s when members had the opportunity to cash in…

When it comes to our super-speculation on Beyond Meat, this sort of early upside reaction is exactly what we wanted to see. Right at the open, let’s not mess around. Be ready to take profits on any sort of early pop. You simply cannot be indecisive with your profits right now. It’s a “see gains, take gains” market. If you don’t act quickly, then someone else will steal your cheese. I, for one, do not want to see that happen to you.

Right at the open, Beyond Meat popped higher, and members had the opportunity to sell the calls for $5.90 – from $3.50!

It was an overnight speculation that paid off. Members who got in on the trade could have locked in a quick 40%.

This is what War Room members had to say…

Action Plan: Making 40% overnight is great. However, the most important part of this entire trade is what happened to Beyond Meat after we locked in profits.

You see, after we sold, it had a major downside reversal – going from a high of $181.75 down to $163. That’s nearly a $20 intraday swing – giving up all the early gains in the blink of an eye. This goes to show you why we recommend taking fast profits – without second-guessing.

Beyond Meat gave up potential gains this morning – but not before some War Room members were already out with profits in hand!

So how are we trading Beyond Meat? More carefully than a long-tailed cat in a room full of rocking chairs! 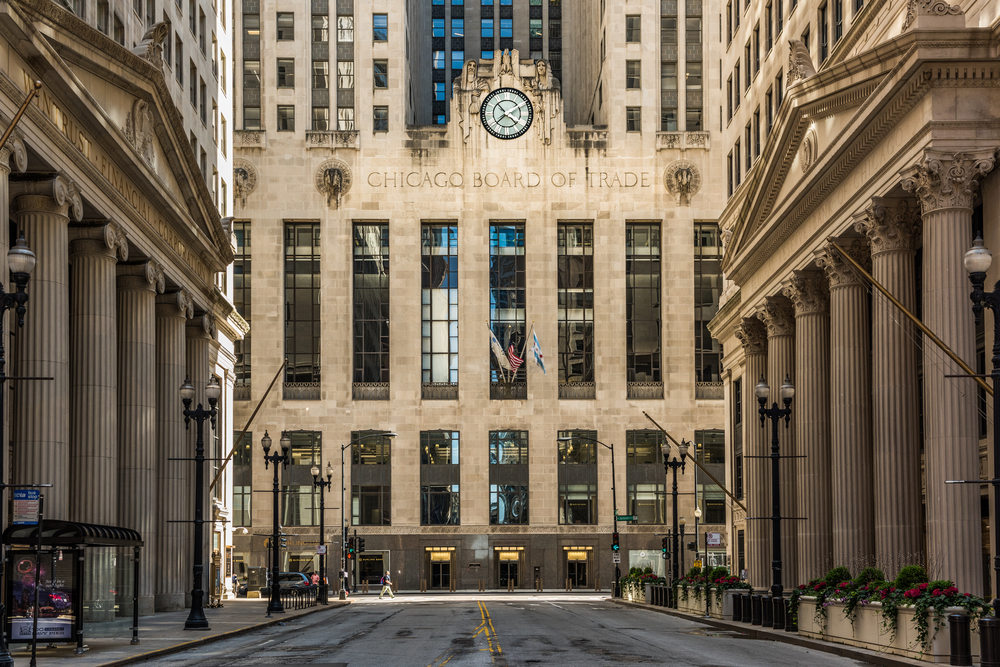 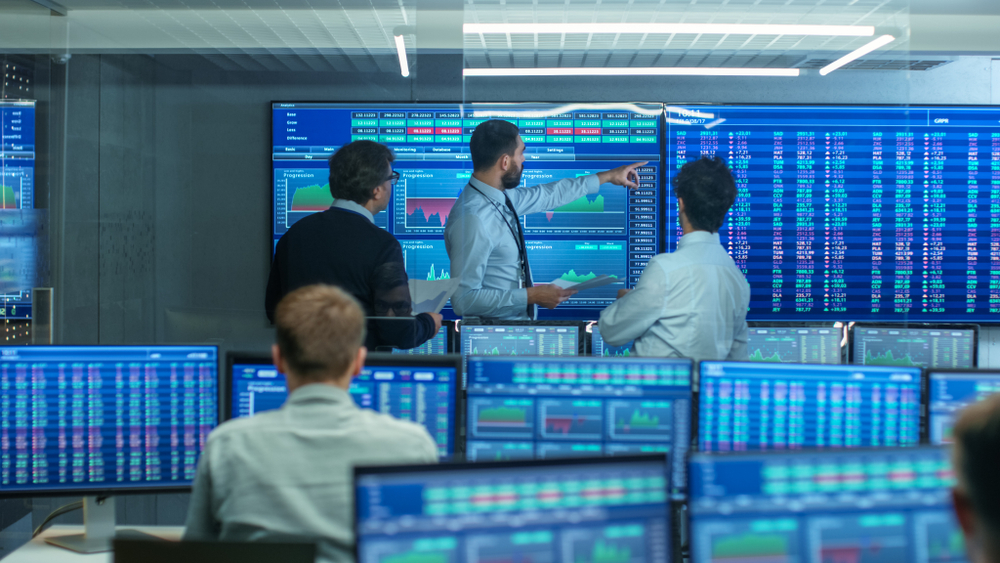 Covered Calls, Put Selling and Spread Trades Can Make Money in Any Market

Our Overnight Trade Strategy Rings Up 44% on Wells Fargo