In yesterday’s Trade of the Day, I wrote about the Cleveland-Cliffs (NYSE: CLF) insider play I recommended in The War Room. The thesis behind the trade was simple. I saw good cluster buying by insiders, and that triggered a buy signal.

Usually, insider plays take weeks or months to play out. This one played out in a matter of a couple days!

War Room members entered Cleveland-Cliffs on Tuesday at prices between $8.45 and $8.50. Yesterday they exited at around $9 for a quick base hit. This play was another example of how we can profit from all types of trades, including stocks, in The War Room.

As a refresher, insider buying is one of the best signals in the market. However, you must be able to read between the lines…

Action Plan: Keep this checklist by your side, and when you see insider buying reported, make sure it meets the checklist before diving in.

As for Cleveland-Cliffs, it’s now a closed position in The War Room, but it’s on our screens for a future buy on a pullback in the overall market. So join me in The War Room for more insight on stocks and trades like this one! 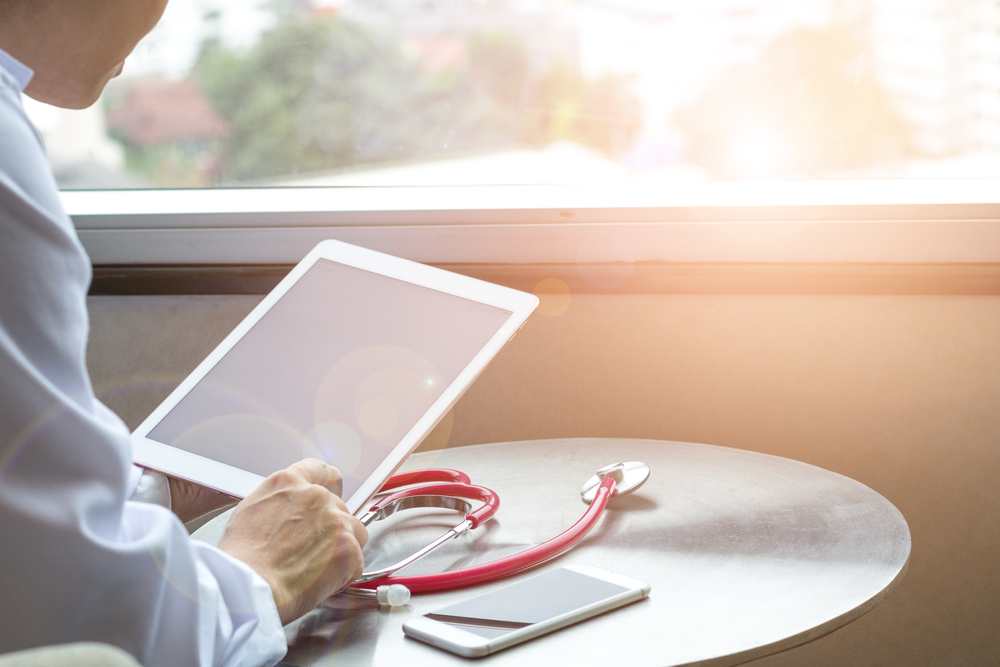 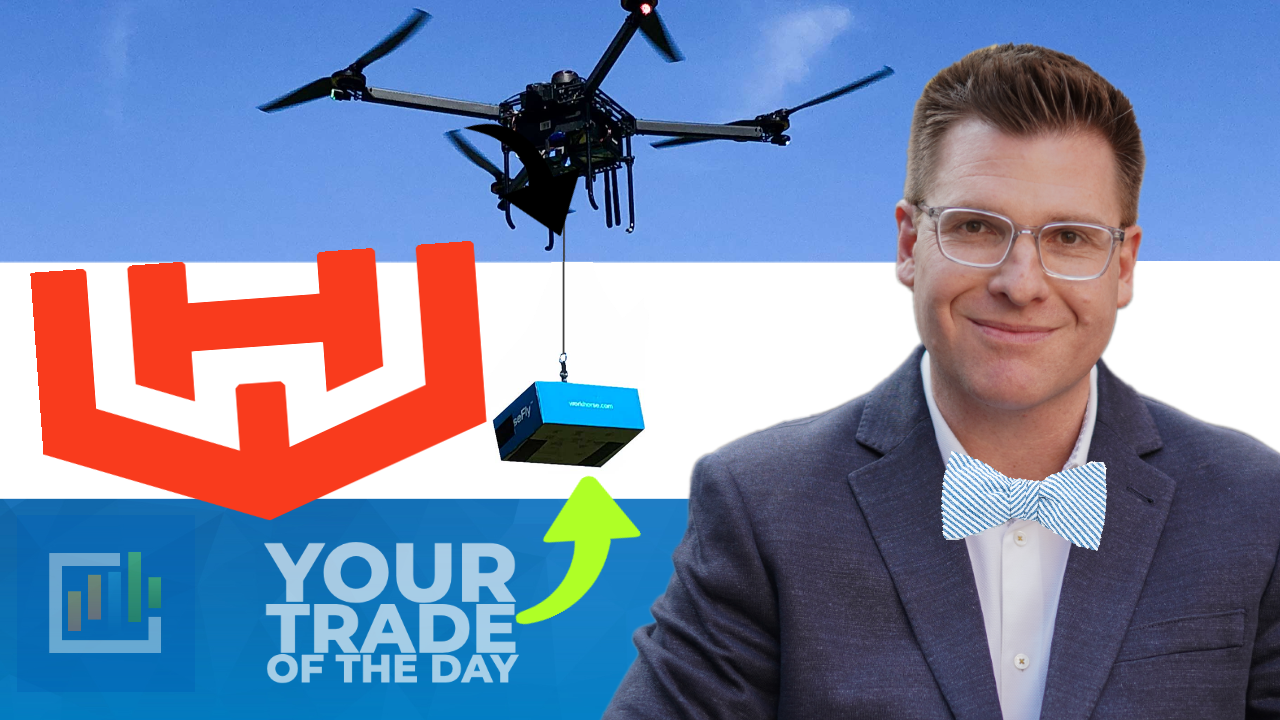 This $19 Stock Continues to Print Money