This trail of insider bread crumbs is too enticing to ignore.

There’s nothing like finding a crumpled up $20 bill in the pocket of your pants or jacket when you least expect it.

Today’s Trade of the Day features a company you might consider buying and socking away – and hoping it surprises you later.

I’ll admit that a company that manufactures and assembles lift trucks and parts just might be the most boring stock you’ll ever read about in one of our Trade of the Day issues. But stay with me!

I’m bringing this name to your attention for one simple reason: Insiders have been steadily accumulating shares in Hyster-Yale for months. Could this be an indication that some sort of deal, announcement or company event is in the works? It’s definitely possible. The trail of bread crumbs certainly seems to indicate that something is up.

Exactly what is happening behind closed doors? That I cannot say. Maybe it’s nothing more than excited company executives happily buying shares of their favorite lift truck operator.

On the other hand, maybe something very big is indeed on the horizon!

Action Plan: A heavy stream of nonstop insider buying gives you an actionable trigger catalyst worthy of your consideration. You could get in with the idea that one day you’ll wake up to some sort of big takeover news that justifies your play. We’ll keep an eye on this stock in The War Room beta. 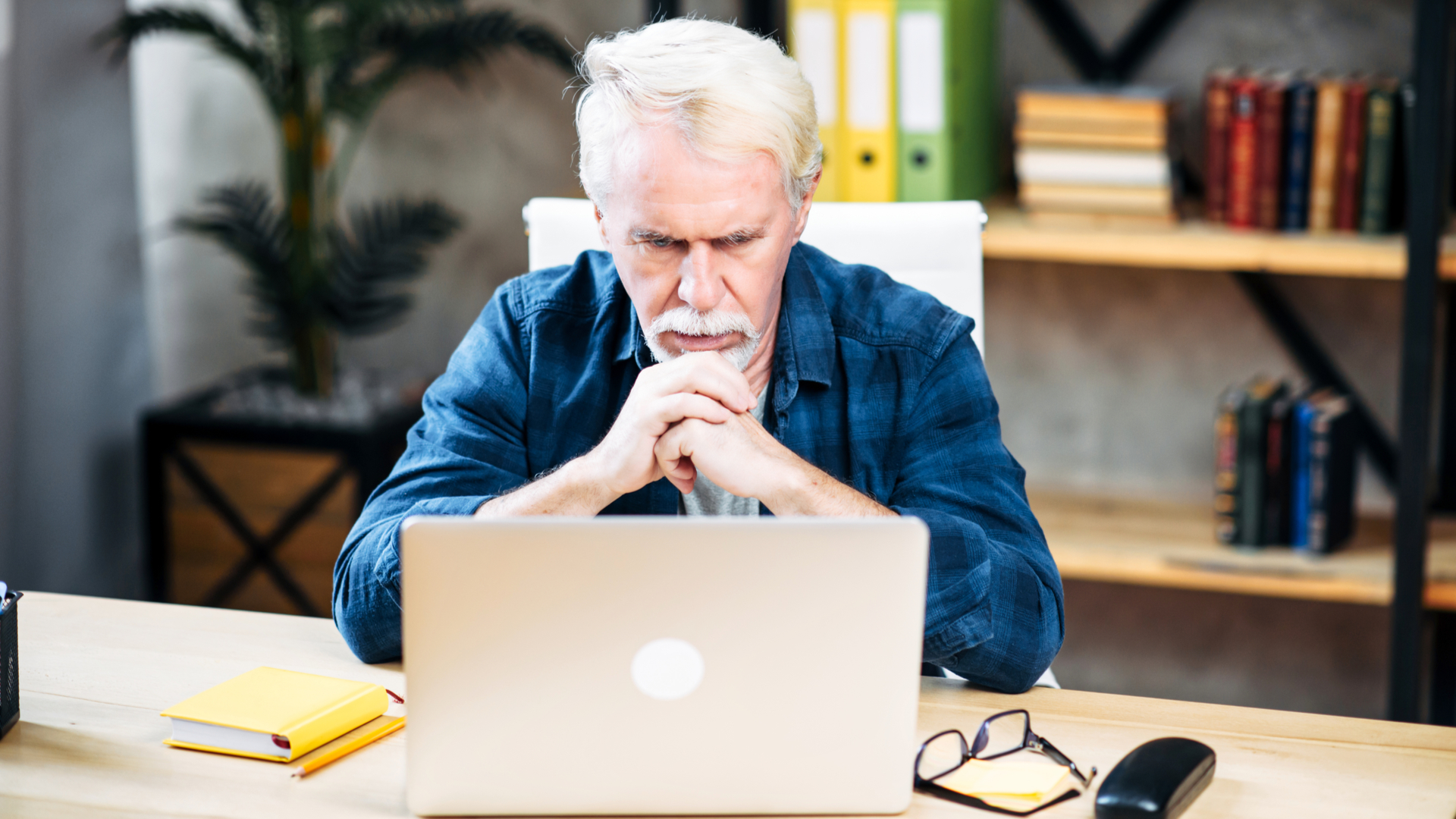 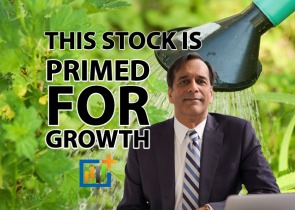 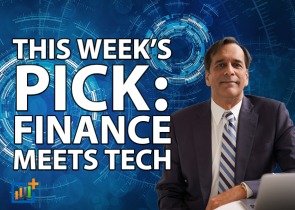 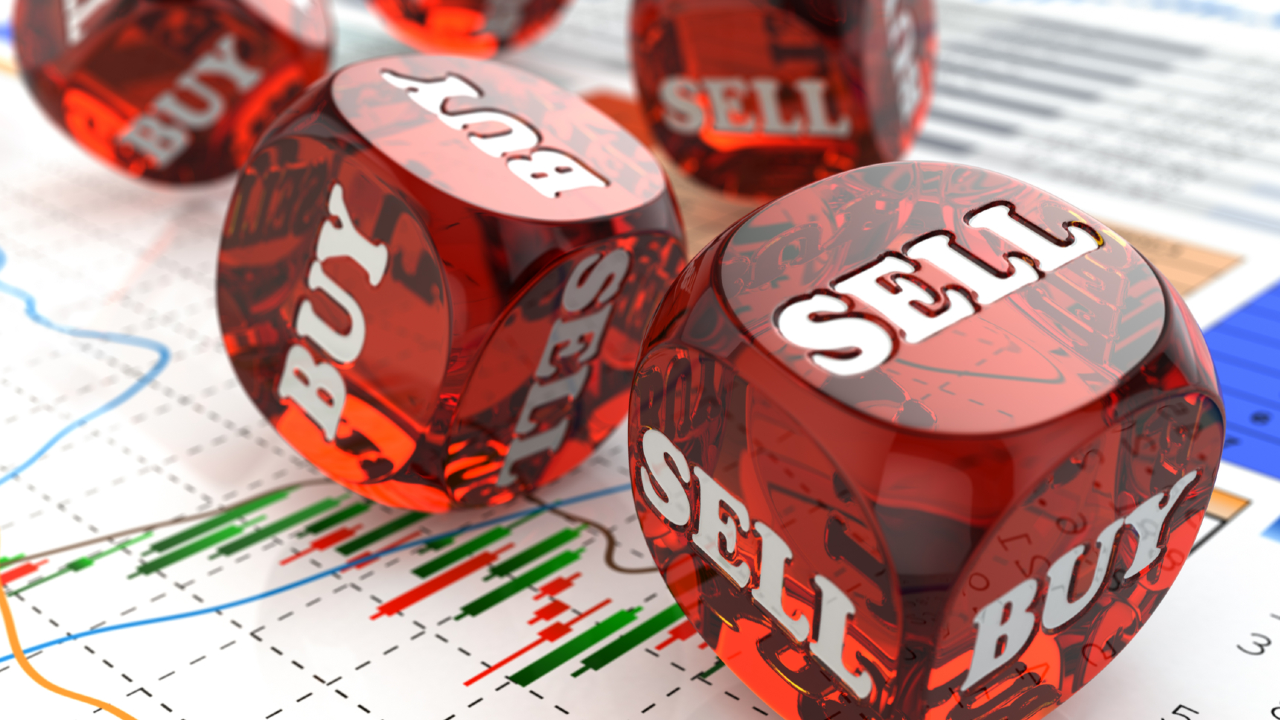 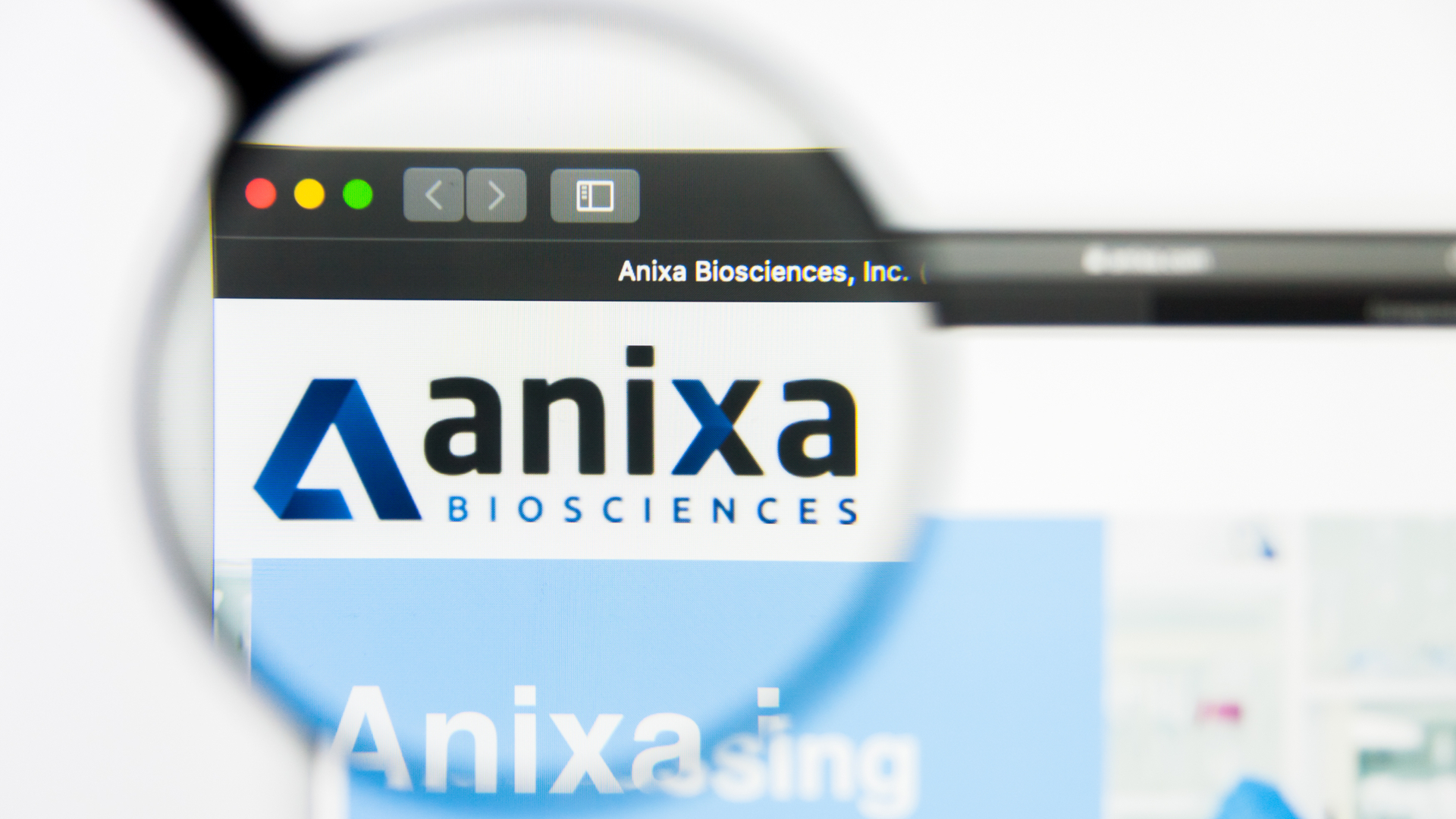 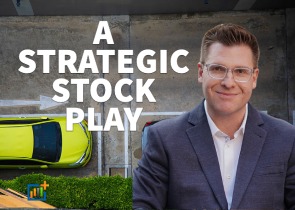 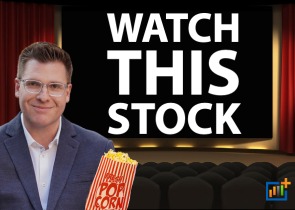 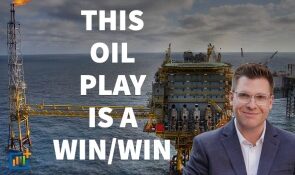 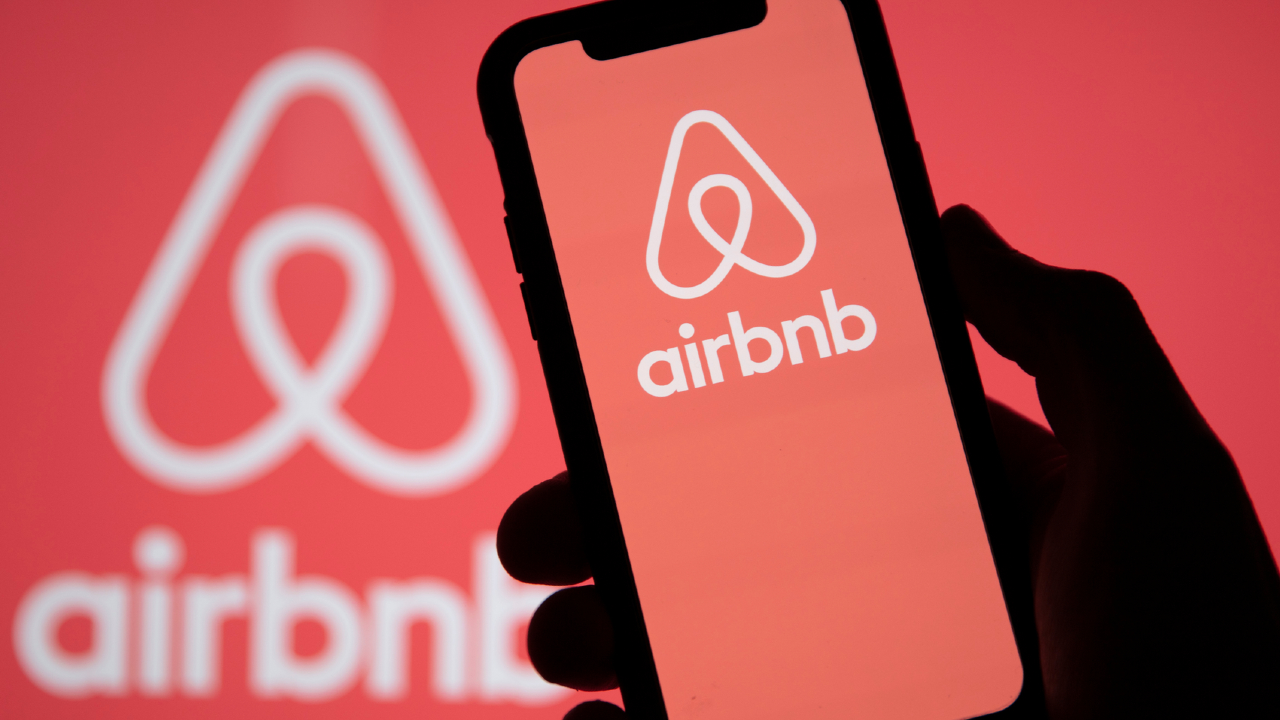 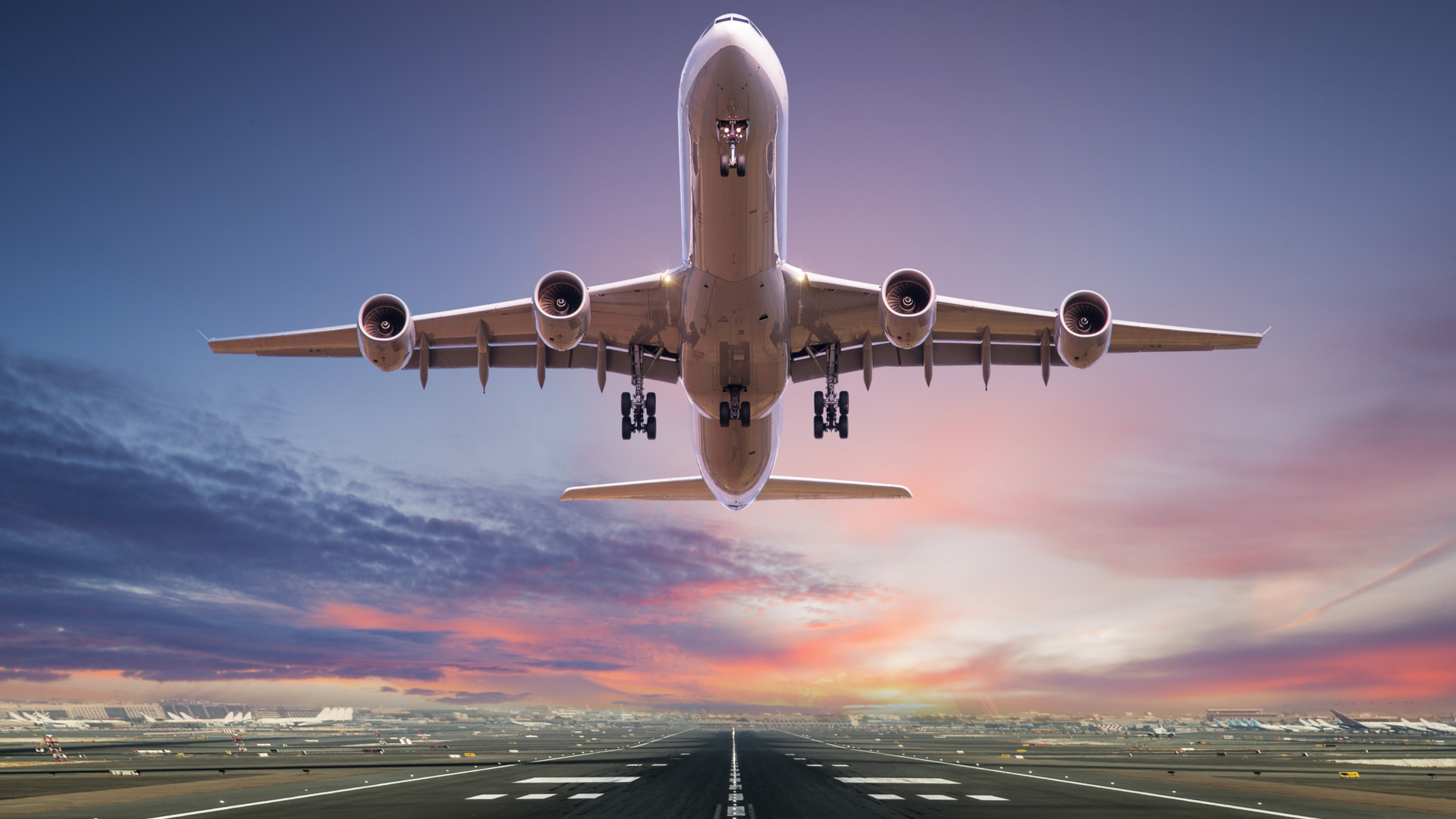 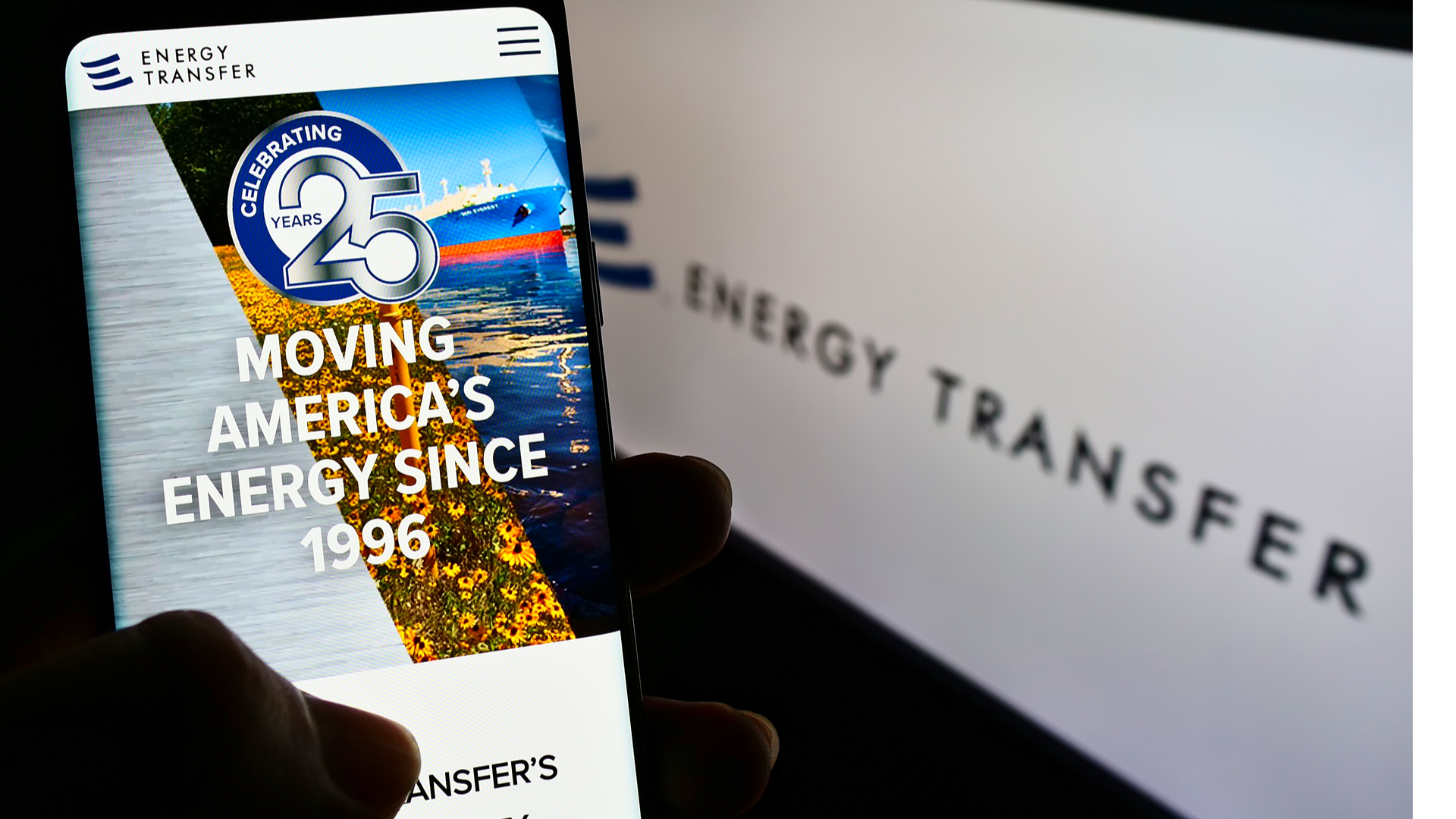 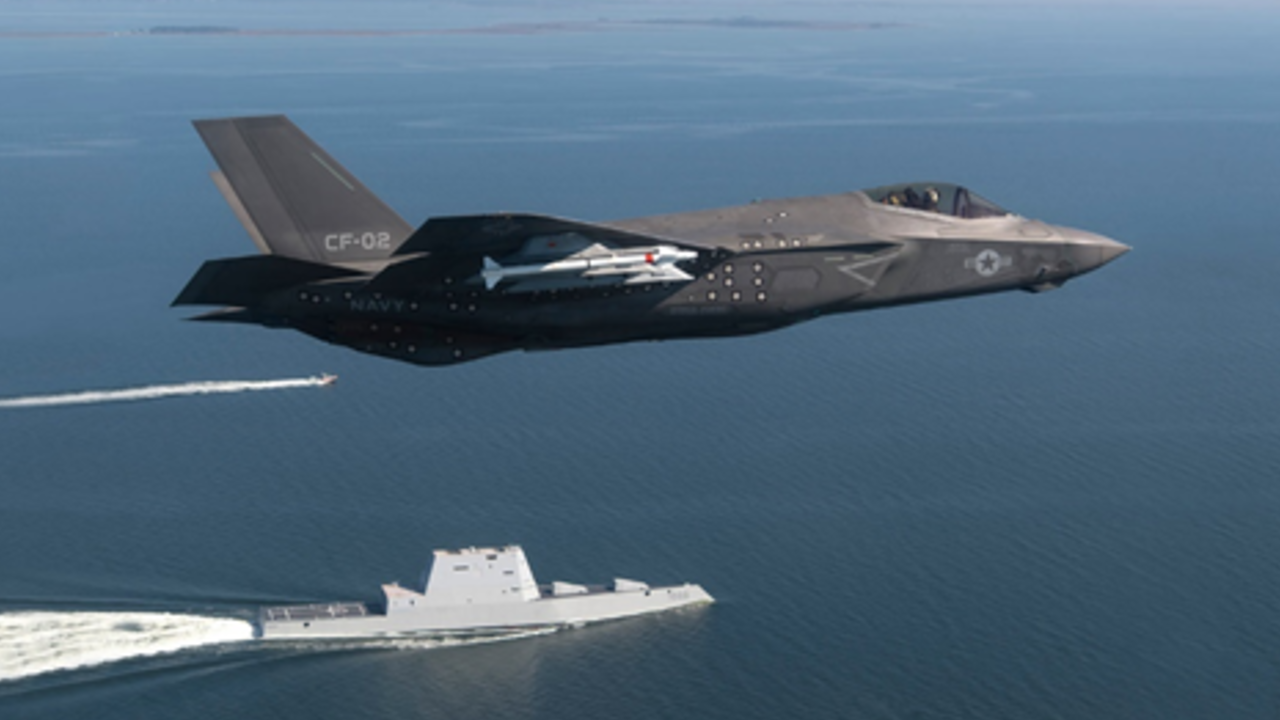 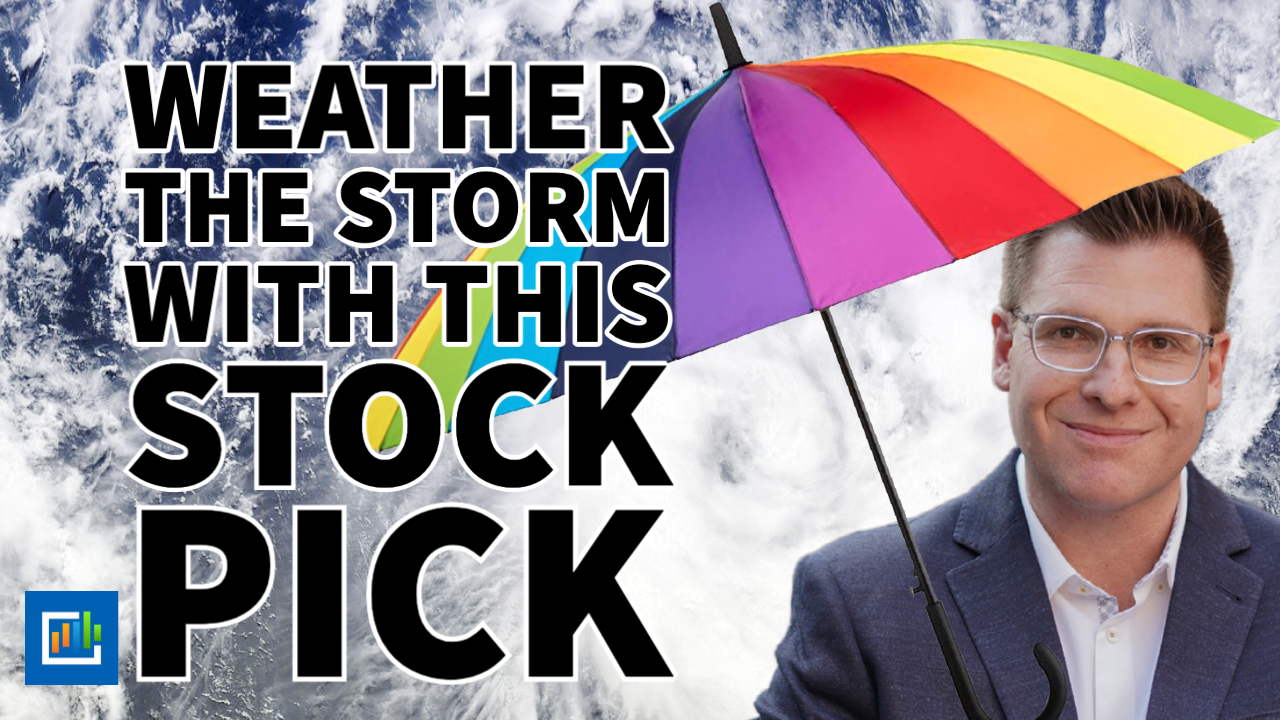 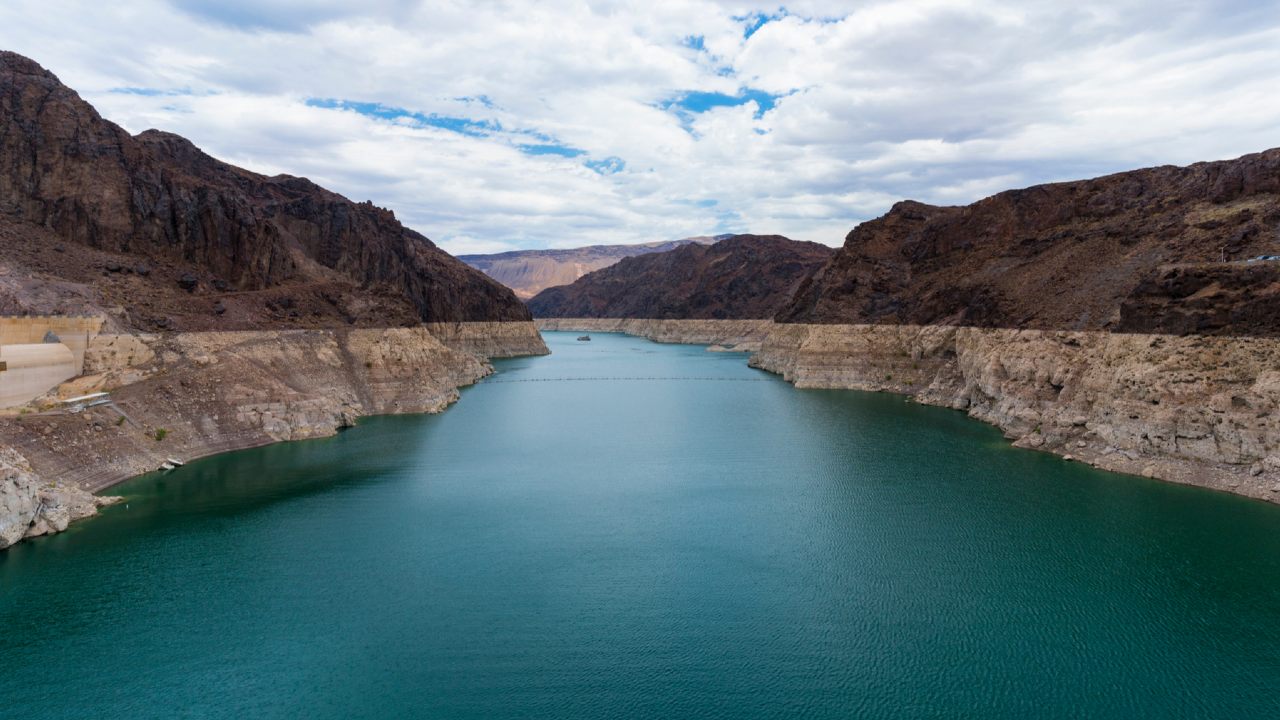 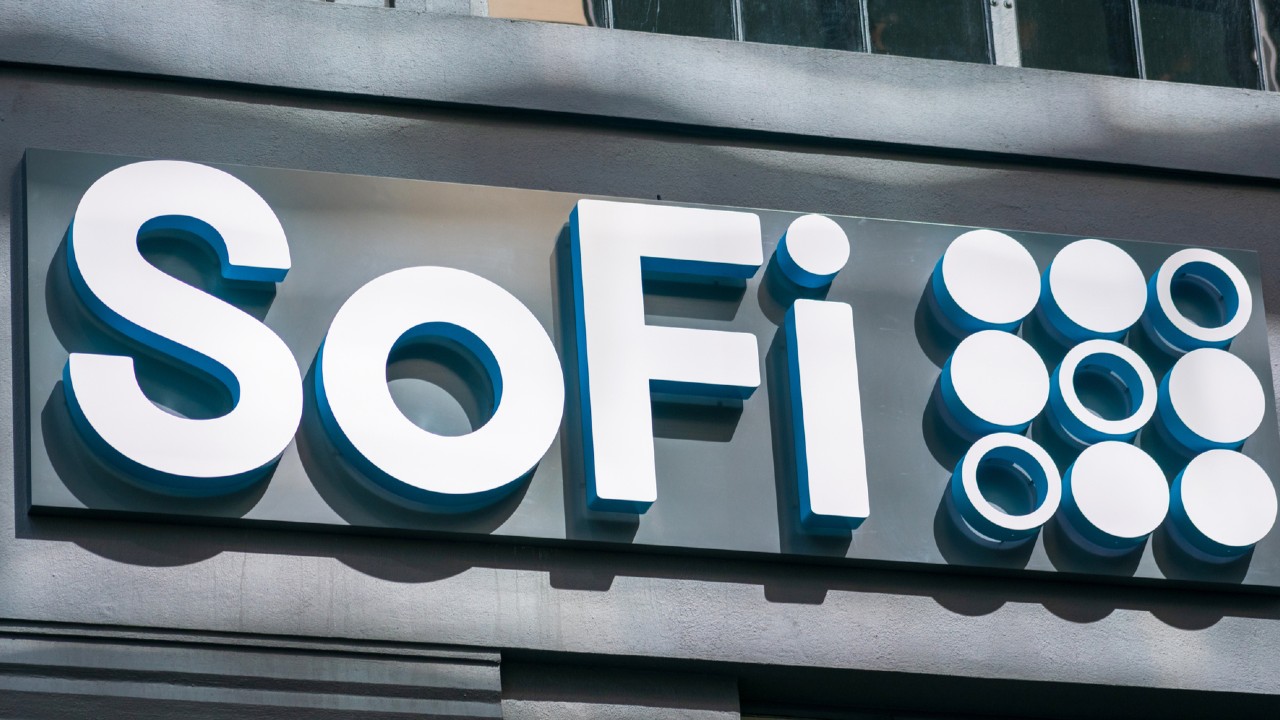 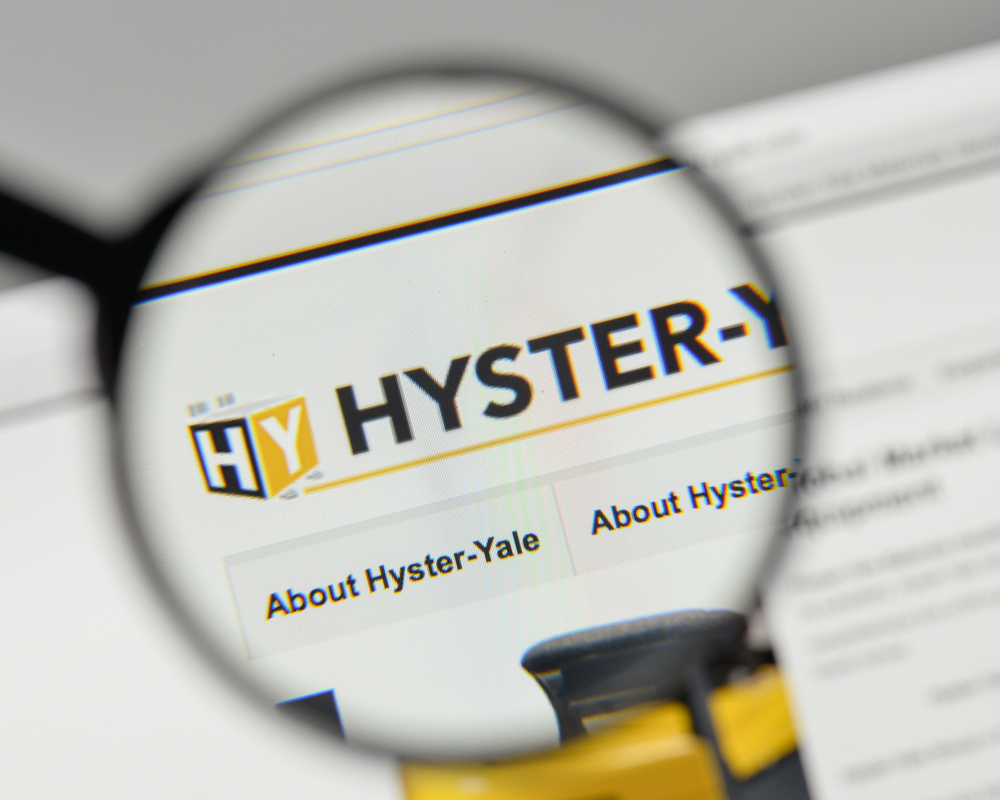 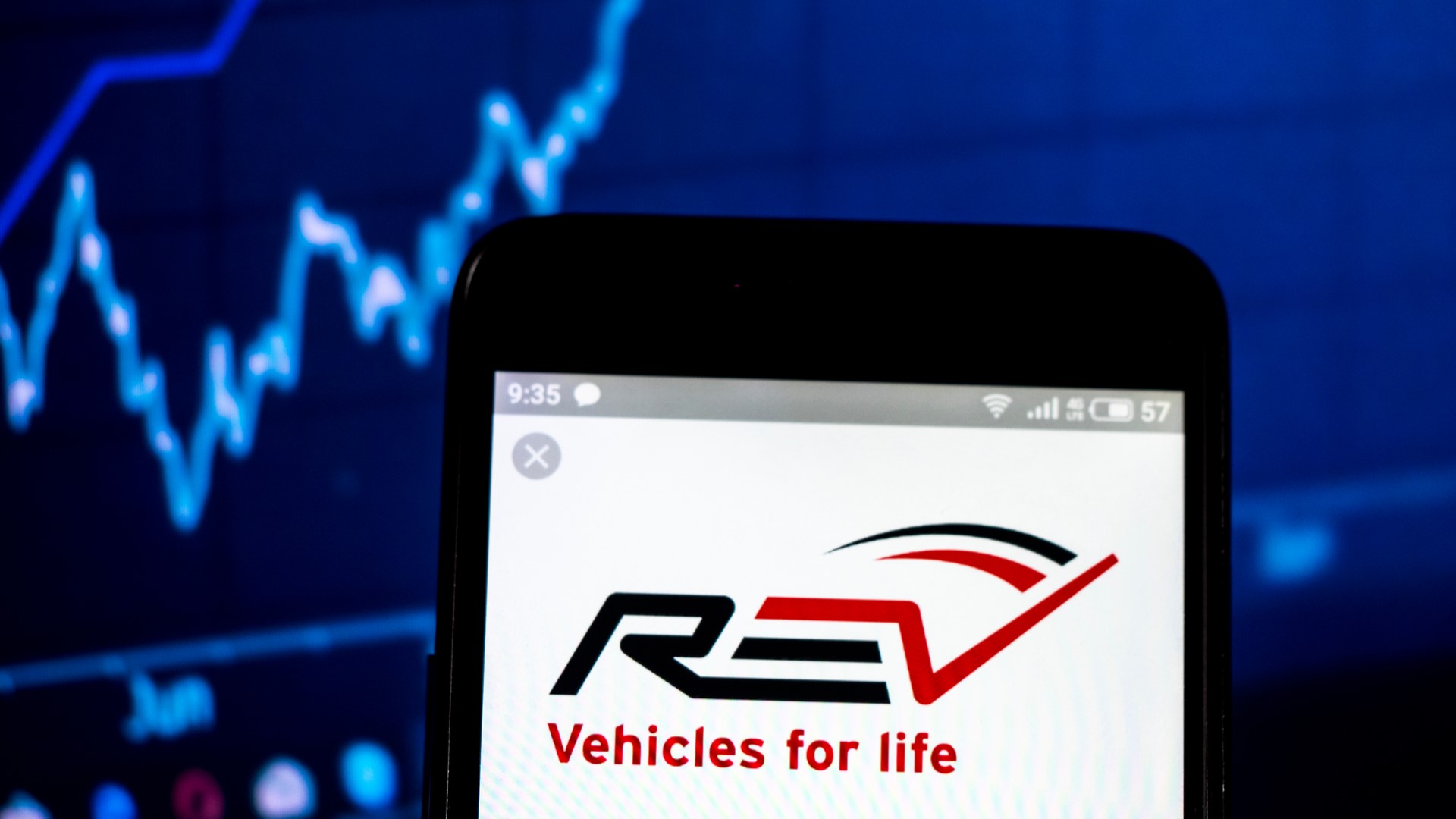 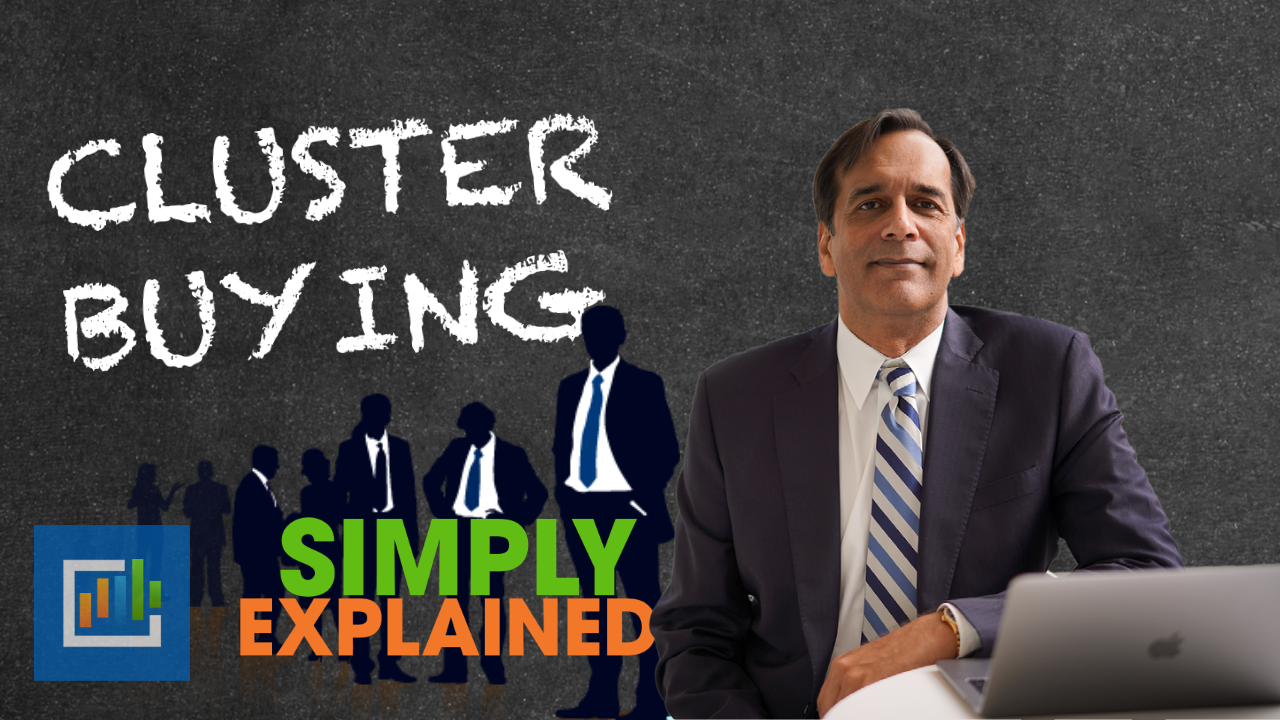 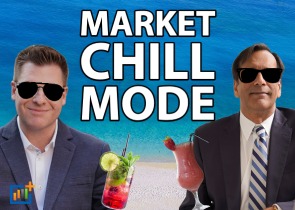