We closed out another successful put sell in The War Room…

Even over a holiday break! Just a day after we closed The War Room on December 23, shares of American Airlines (Nasdaq: AAL) took off. Fortunately for War Room members, we already had instructions in place to close the position. 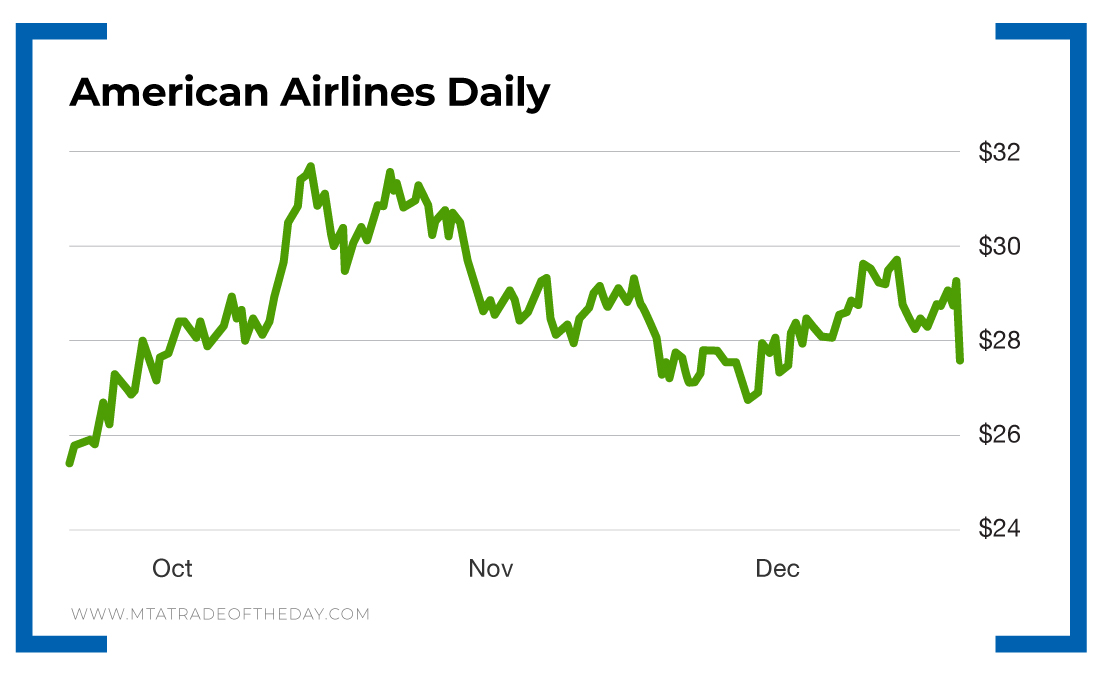 Let’s back up for a minute…

What is a put sell?

A put sell is a type of options play where you sell a put option with the hopes of buying it back for less and cashing in on that drop in price.

When you sell a put, you obligate yourself to buy the shares at the strike price that you sold the put at if the shares close below that strike price at or before expiration.

In The War Room, we use a proprietary formula that gives us significant upside potential, as well as significant downside protection. Our formula dictates that we only enter trades that have at least a 20% downside cushion and close to 80% probability of winning on the trade.

War Room members entered an American Airlines trade on November 21 by selling the $15 put option for $0.48. The put option was a Long-Term Equity Anticipation Security (LEAPS). At the time, the shares were trading at $28. This means members had more than 40% downside protection.

On December 23, members covered the trade for a gain of 40% in just a month. Keep in mind, the put sell was using a one-year LEAPS option.

Members made 40% on a play that still had more than a year left until expiration. The decision was easy.

Why wait one year or more to see where the option goes when we already have a 40% gain in less than a month? Members closed the play early once I sent out my sell alert.

Put selling is a great way to do two things…

First, it allows you to target stocks you want to own at your price. Second, it allows you to generate income while you are waiting to own that stock. In this case, members were paid 40% of the premium in a month with the downside being that at worst, they would own the shares at a 40% or more discount. I’ll take those odds all day, every day!

So far, we have an unblemished track record with our put selling. It’s not a result of luck, it’s the result of using a strong, disciplined formula. If you’d like to start making these types of gains, join me in The War Room! 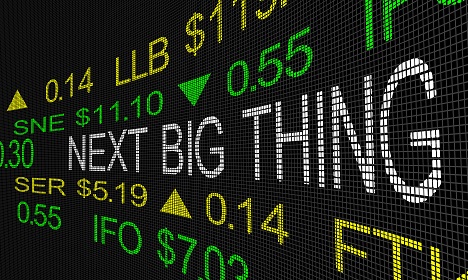 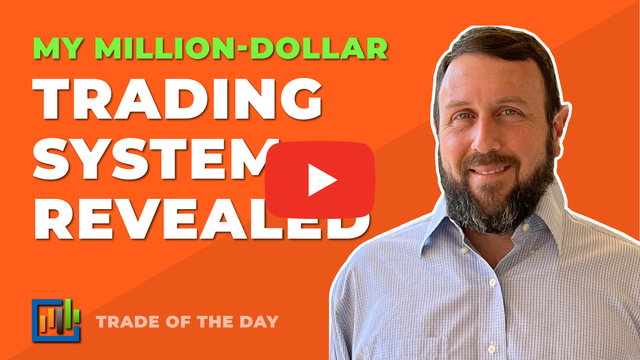 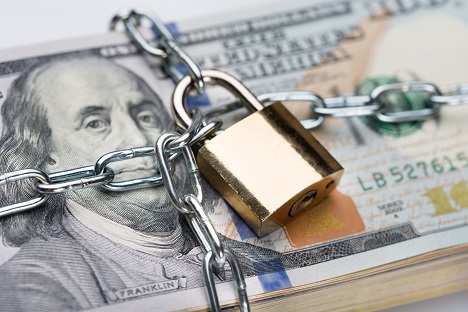 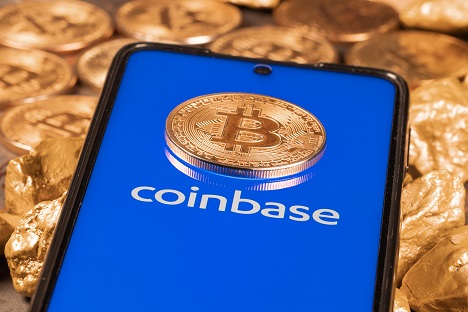 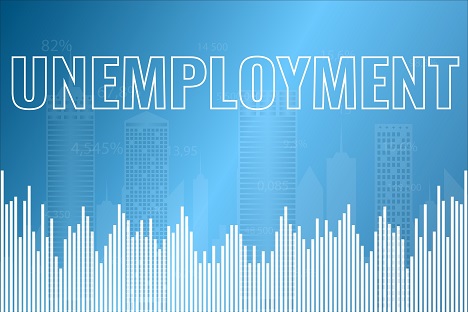 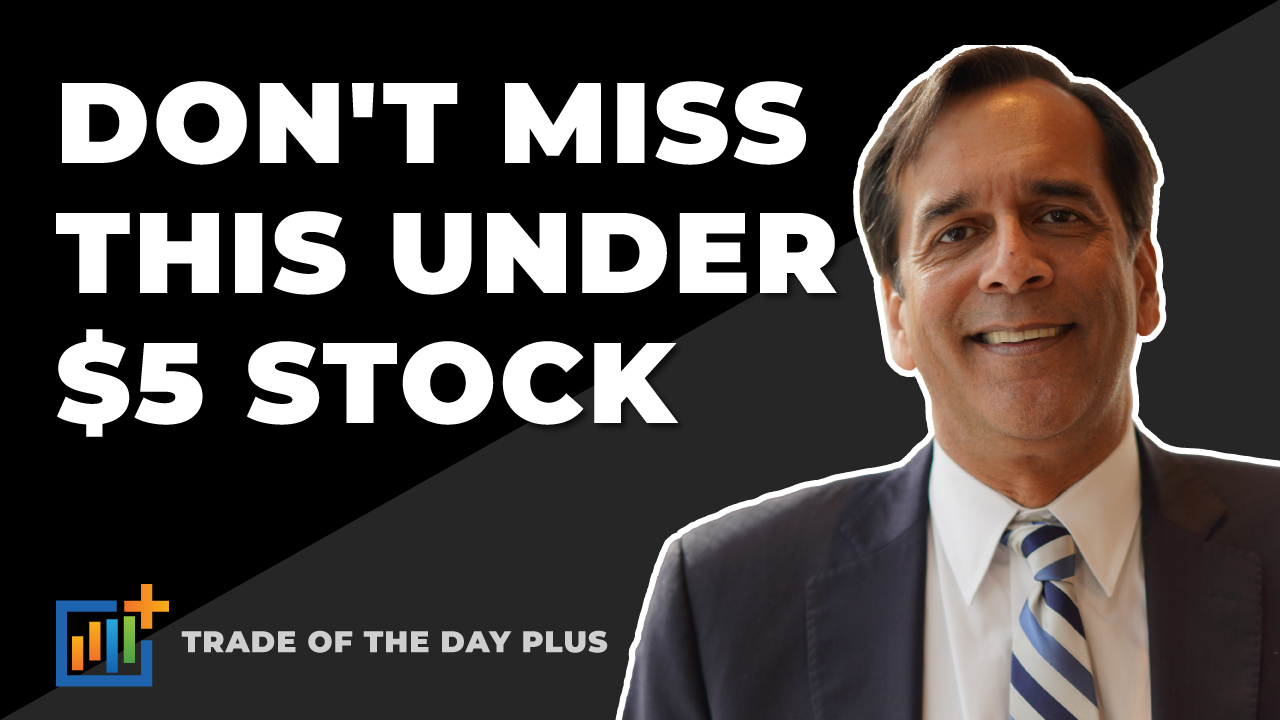 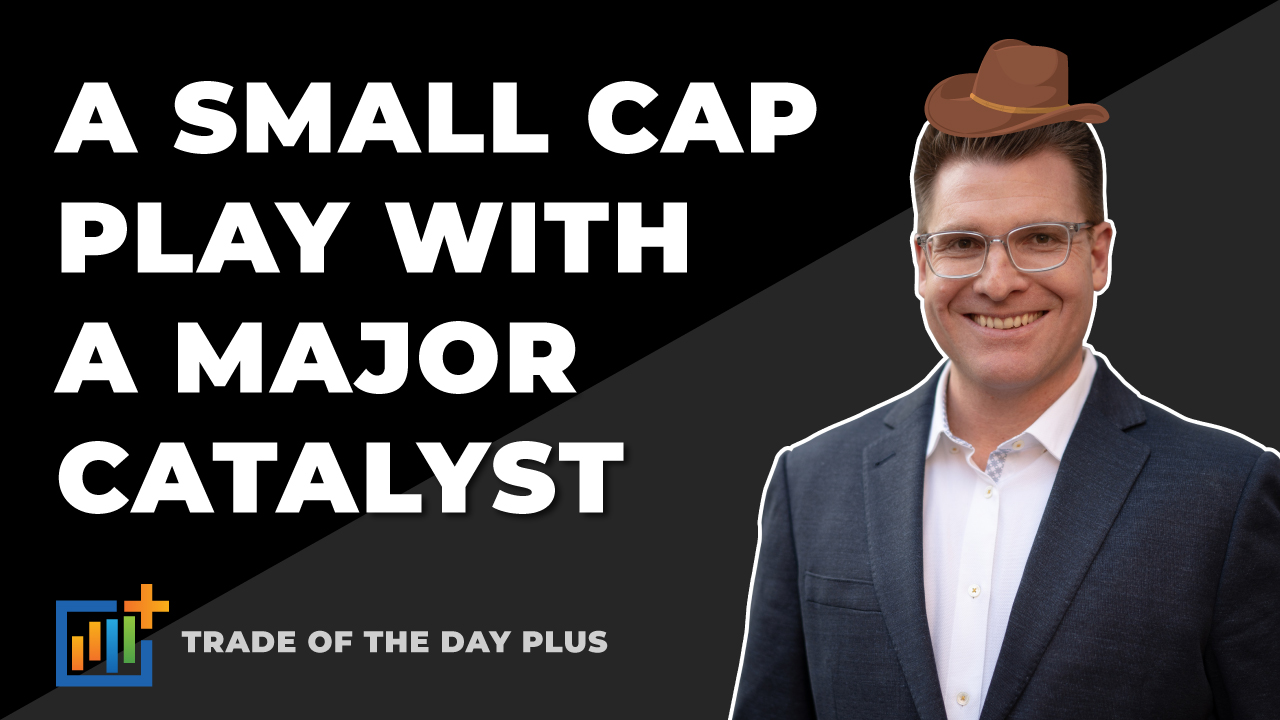 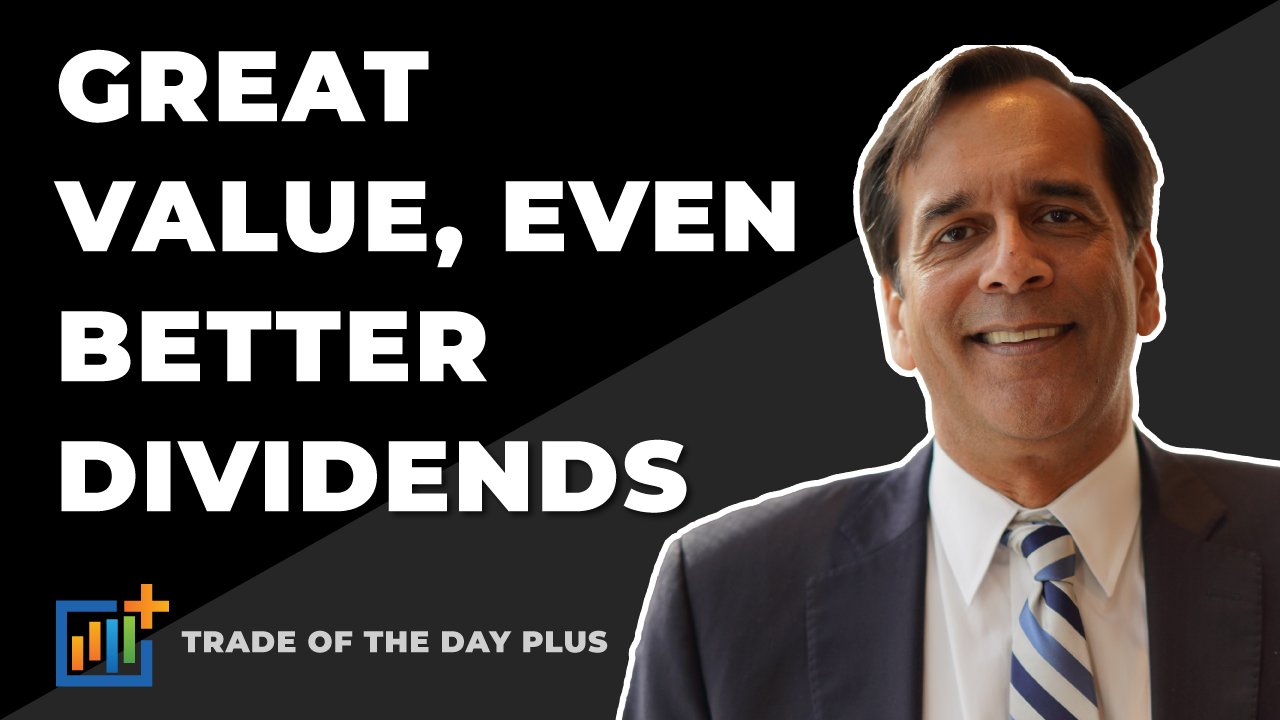 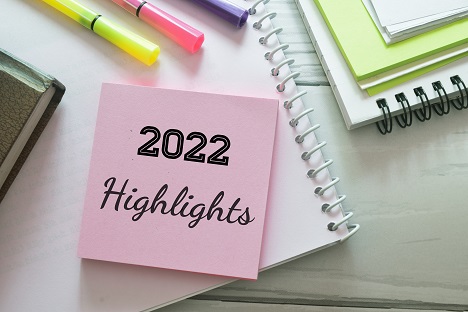 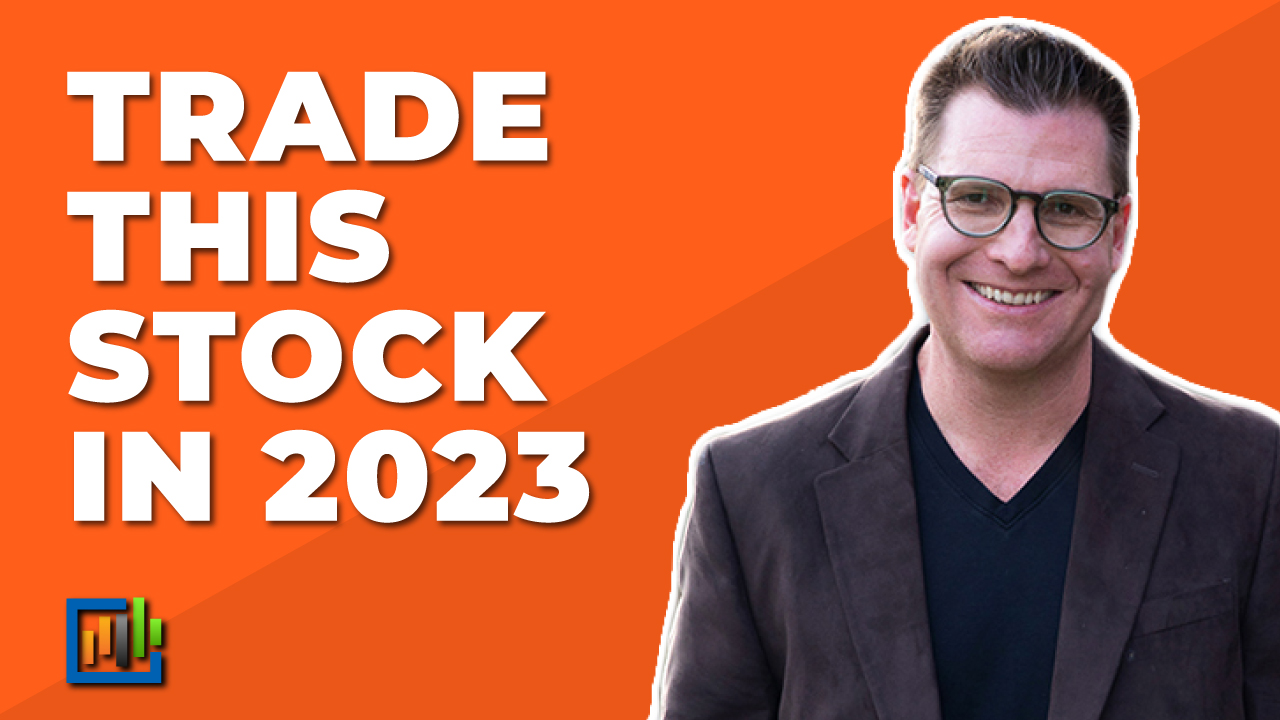 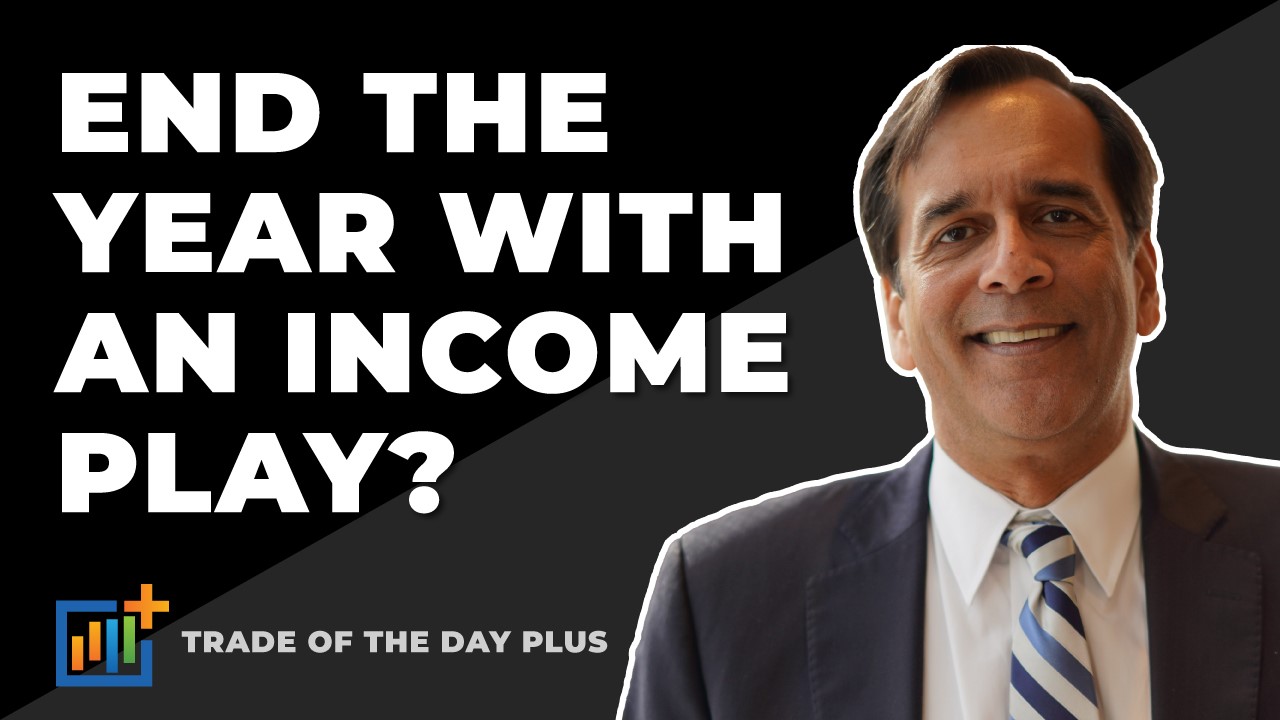 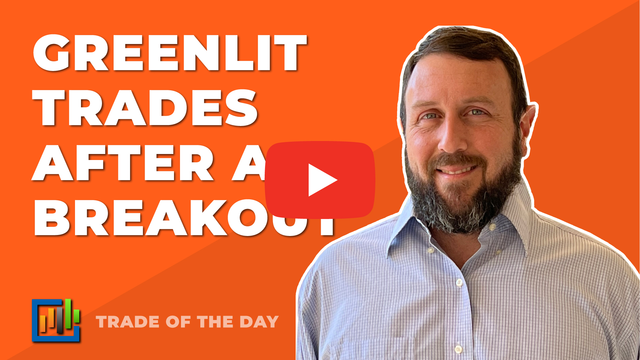 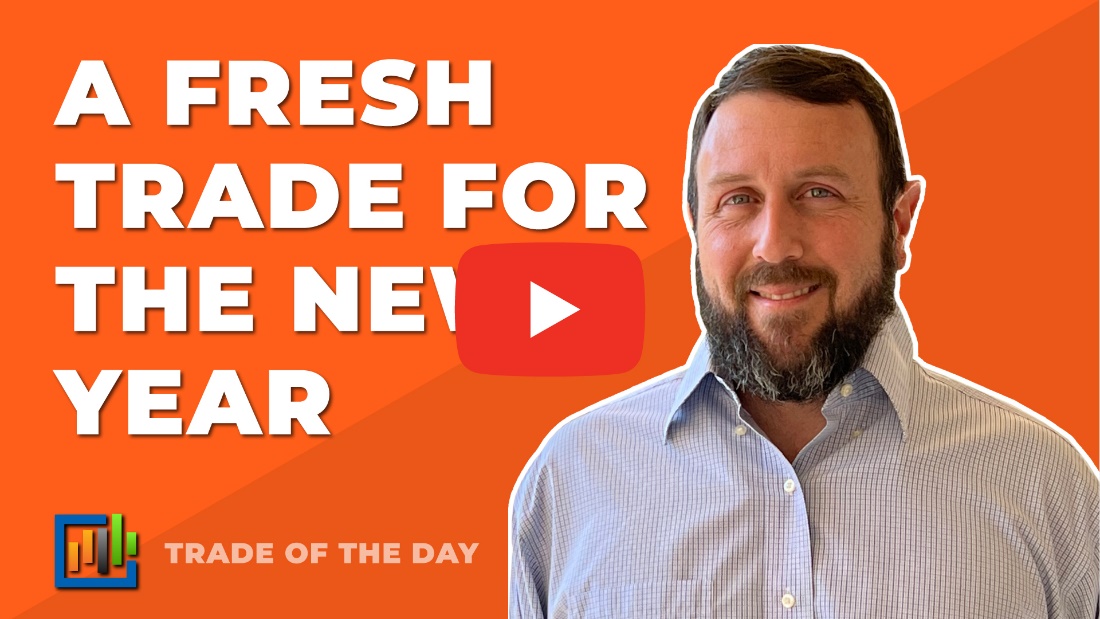 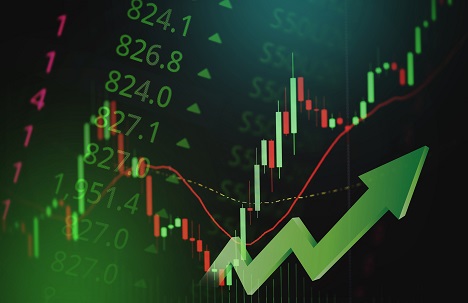 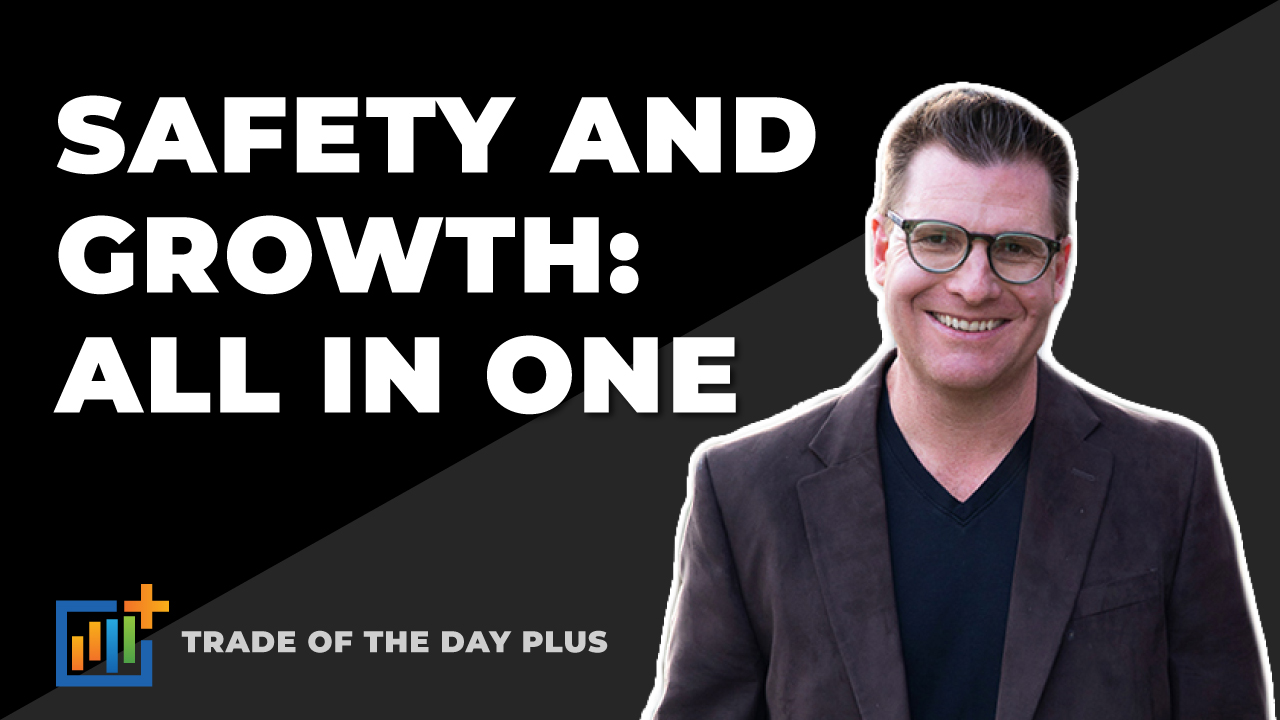 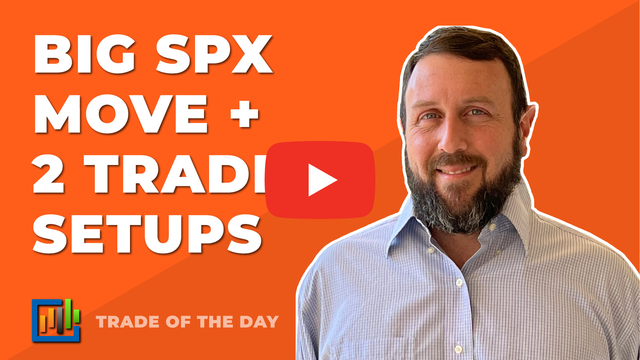 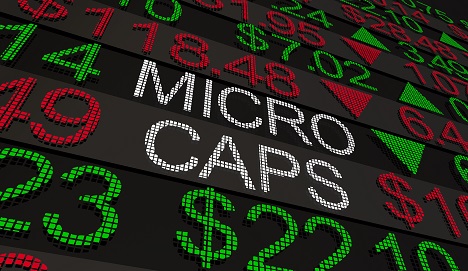 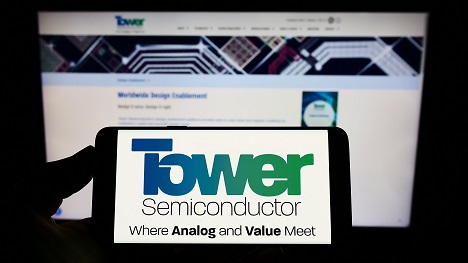 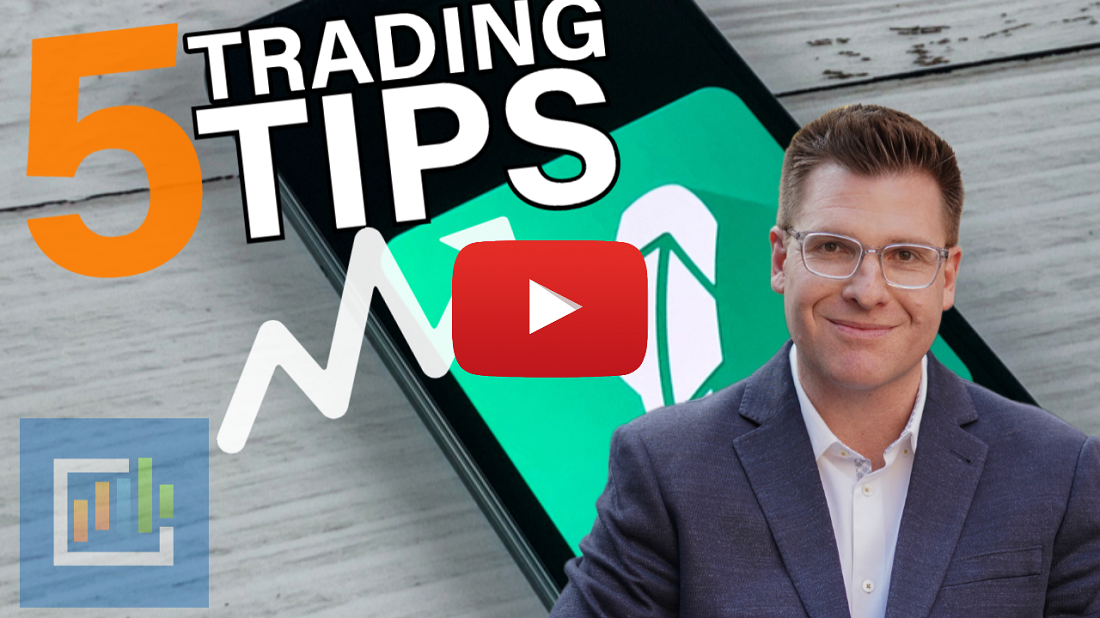 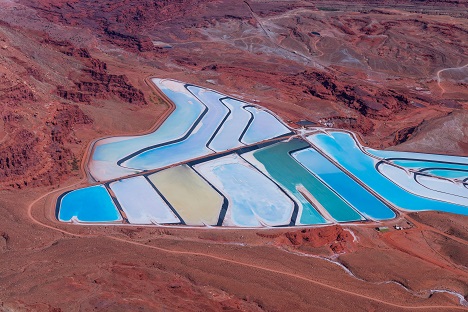 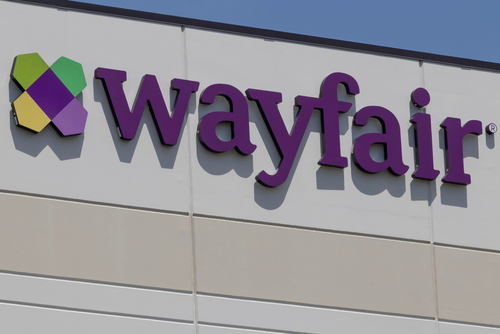 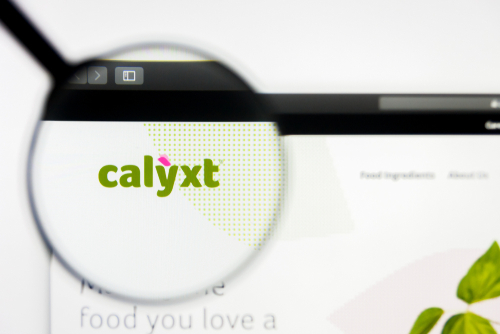 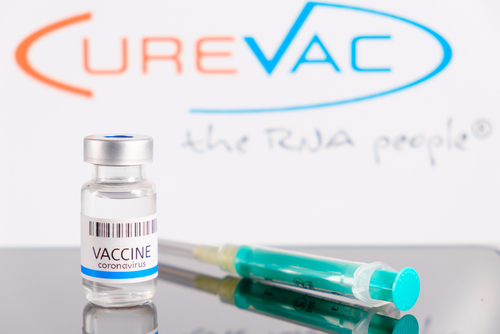 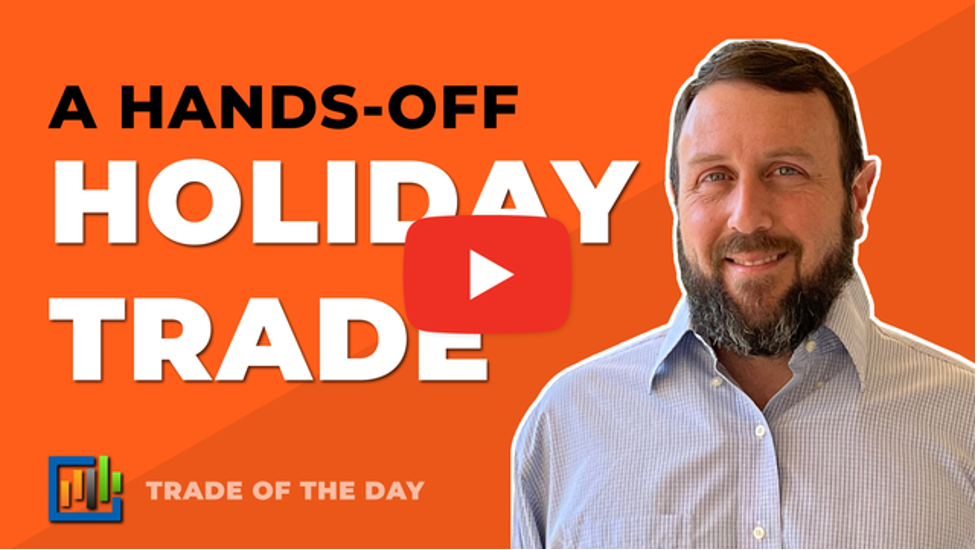