Note: Every trader’s looking for an edge… and my friend Andy Snyder has uncovered a big one. He has quite an interesting story to tell – so I’ve agreed to let him share it with you in today’s Trade of the Day. Check this out…

I’ve got quite a tale for you today.

Pay attention, and this tale could change the way you trade and invest.

It did for me… And the results (as you’ll soon see) have been spectacular – as in “93% win rate” spectacular.

Our story starts, as so many good stories do, late in the night in a Las Vegas casino.

Our hero was playing blackjack – up by a few grand – when he started to feel a bit dizzy. He couldn’t think straight. And when he tried to stand up, his legs wouldn’t play their part.

Two days later… the throttle on his car’s engine “mysteriously” got stuck after sitting with the valet.

It easily could have killed him.

Clearly, he thought, somebody wanted him dead.

Ed Thorp, the math genius who was the victim of these shenanigans, blamed the mafia.

They didn’t like that he’d found a way – using simple math – to put the odds in his favor and rake in big bucks at their casinos.

With the risk of death on the rise, Thorp admitted he didn’t like gambling.

He only did it to prove that it was possible to beat the house.

With that ambition, he took his calculator to another realm of possibilities… Wall Street.

The math worked there too.

That is… until Rudy Giuliani, then the U.S. attorney general who oversaw the world’s financial capital, decided it was time to keep Thorp from bringing down the house once again.

He sent his boys in to pay Thorp a visit… but they couldn’t find any evidence of a crime.

Using good math, it turns out, is perfectly legal.

Perhaps that’s why even an old-school value investor like Warren Buffett is a big fan of Thorp and his equations.

The Oracle of Omaha pushed folks toward Thorp’s funds – quite an endorsement.

But soon after Giuliani’s visit, Thorp closed his shop. The fun was gone.

And now, without a man like Thorp leading the charge… most investors still believe it’s impossible to beat the Wall Street house.

Reading Ed Thorp’s book A Man for All Markets: From Las Vegas to Wall Street, How I Beat the Dealer and the Market changed the way I invest.

It proved that fundamentals and a savvy business sense are good, but the very best way to get ahead is to gain an edge.

The idea has never been more important than it is today.

In Buffett’s heyday – you know, when he actually beat the market – his advantage was information. When stock prices were printed in the back of the business section each morning, investors had weeks to take advantage of market inefficiencies.

But that’s not the case these days.

The field has been leveled.

For you and me… that’s a good thing. A great thing.

In fact, in a recent piece that detailed Buffett’s growing underperformance of the S&P, famed investor and Yale endowment chair Charley Ellis made it clear just how much times have changed.

“Back in the ’60s, the mistakes were made by individuals and they would last for months… It was shooting fish in a barrel, really easy,” Ellis said. “Now you can only buy from or sell to other professionals.”

“Secondly,” he continued, “they all have access to the same information because everybody has the internet and that means worldwide information is yours instantaneously all of the time. That’s a hell of a change, but it came gradually… [Volume] has gone from mostly retail to mostly institutional.”

That’s where a man like Thorp and his cutting-edge math come in.

By using the same sort of math he used to stack the odds in his favor in Vegas, we can sort the good from the bad on Wall Street and invest only in high-probability positions.

I know… because I’ve done it.

I recently beta-tested a new strategy based on Thorp’s ideas.

The results weren’t just great… they were spectacular.

Of the 15 long positions in my system, 93% of them were winners.

It proves our mafia-busting, casino-crushing, Wall Street dominator who got out of the game way too early was onto something.

And now you can be too.

I’m revealing all the details of my new strategy during a one-of-a-kind interactive webinar – The Super Trader Rally – on September 2 at 1 p.m. ET.

You can sign up here for this entirely free interactive training event.

Everybody who joins us gets a special gift… my free Trading Research Starter Kit, where I detail my favorite trading tips, my advice on which brokerage to use… and four ticker symbols you must own right away.

There will be no mafia bosses in attendance. I promise.

P.S. There’s one more thing I didn’t mention. At the end of the event, I’ll give you the details on six stocks that perfectly fit my strategy. They’re all “immediate buys.” Click here to sign up. 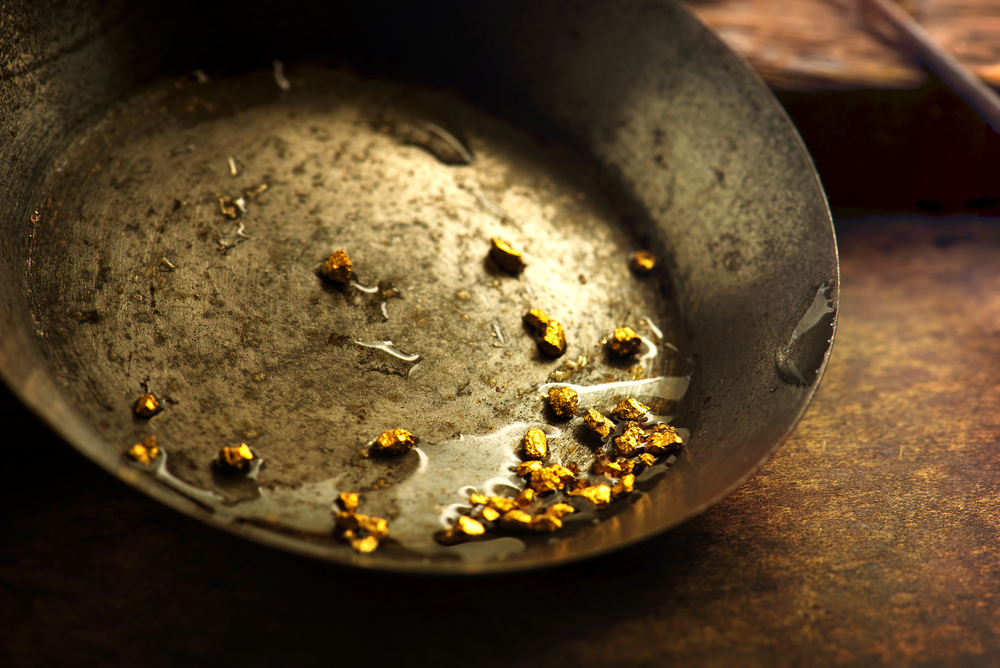 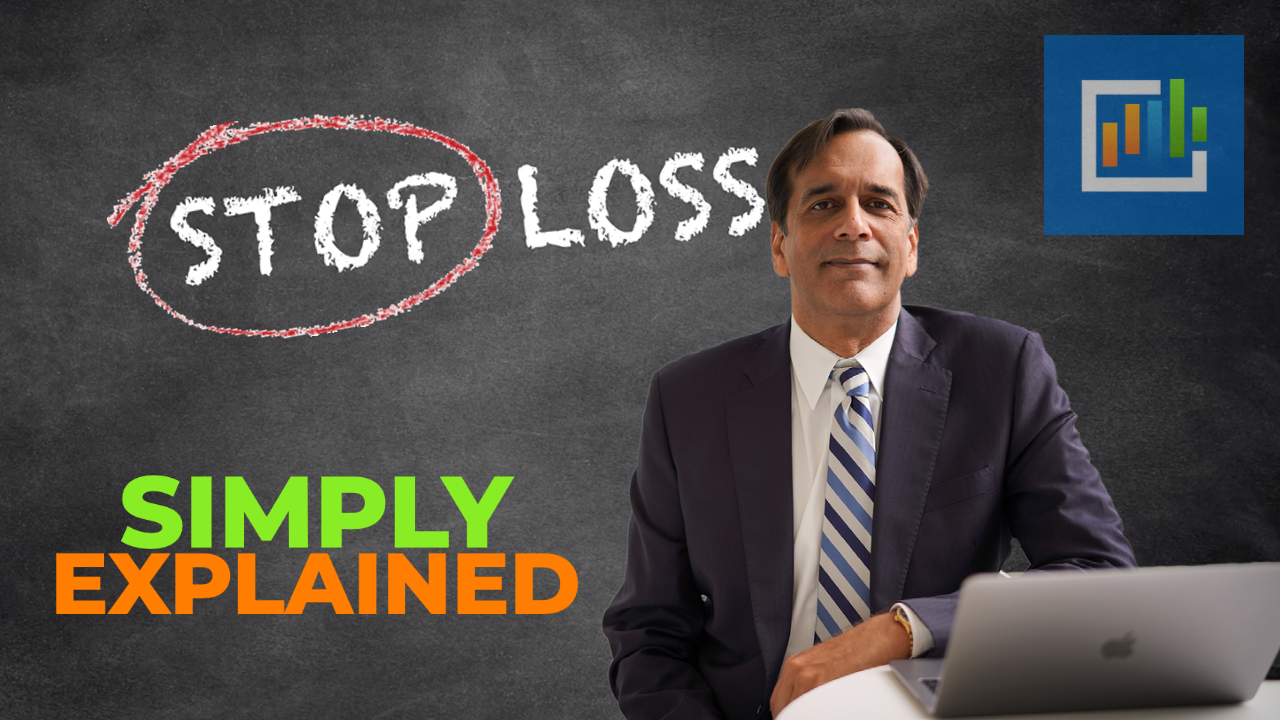 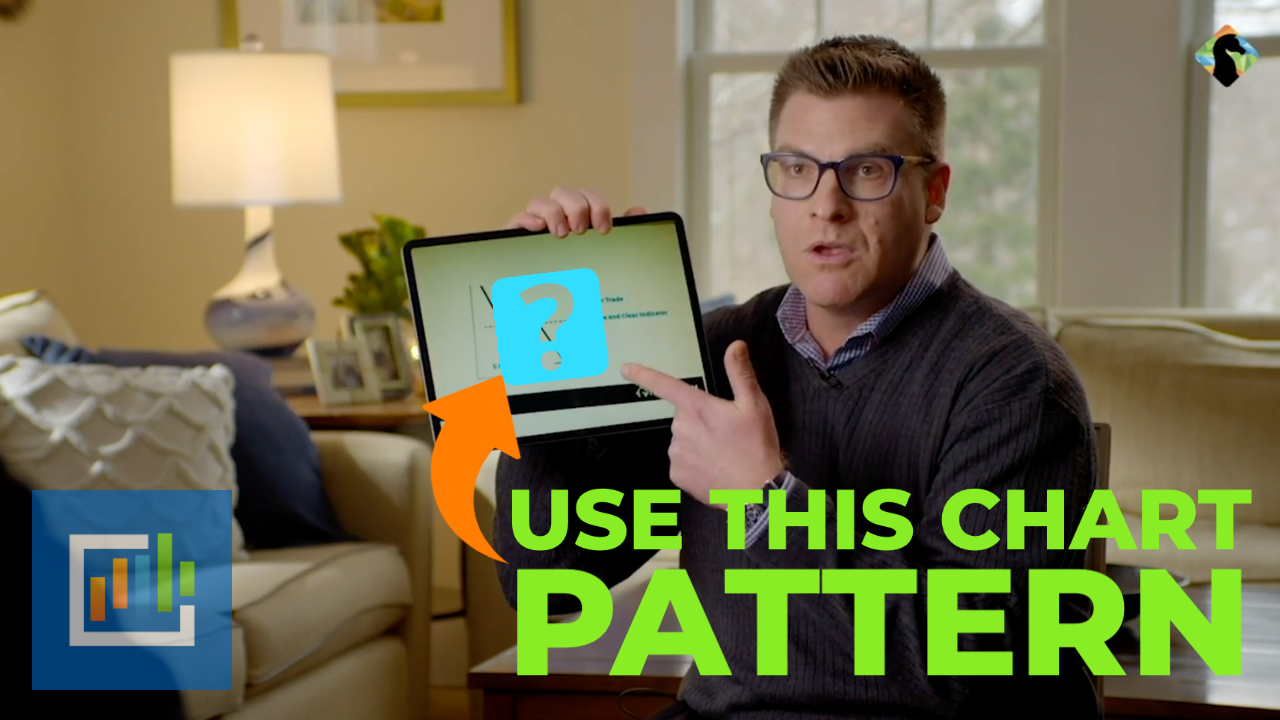