When you sell a put, you are essentially saying the following…

I am selling a put option and collecting cash immediately for selling that option. Each contract that I sell obligates me to buy 100 shares of the underlying stock at the strike price. I can be put the shares at any time between now and expiration, but only at the strike price, and I can trade out of the puts at any time by buying them back. I can roll the puts forward if I don’t want to buy the shares.

But it’s important that you always understand what you are doing when it comes to money.

Most put sellers – more than 80%, maybe even 90% – do not know what they are doing. They sell puts that are at the money, hoping they don’t get put. That’s a bad bet.

In my experience, short-term put sellers will get put 80% of the time. That’s not good unless they really want to buy the underlying stock at market prices.

Instead of the nearly 100% probability I will get put if I sell at-the-market puts, I want to turn the tables on Wall Street and put the probability in my favor. The way I do that is by using several tools and rules, which I will share with you now…

Action Plan: If you follow the rules above, in my opinion, you will succeed much more than you will fail. And the track record of The War Room proves that beyond a doubt.

Now, if you don’t want to put in all the work and figure out all the formulas, it’s even easier. Sign up here for The War Room and get my best put sells in real time! 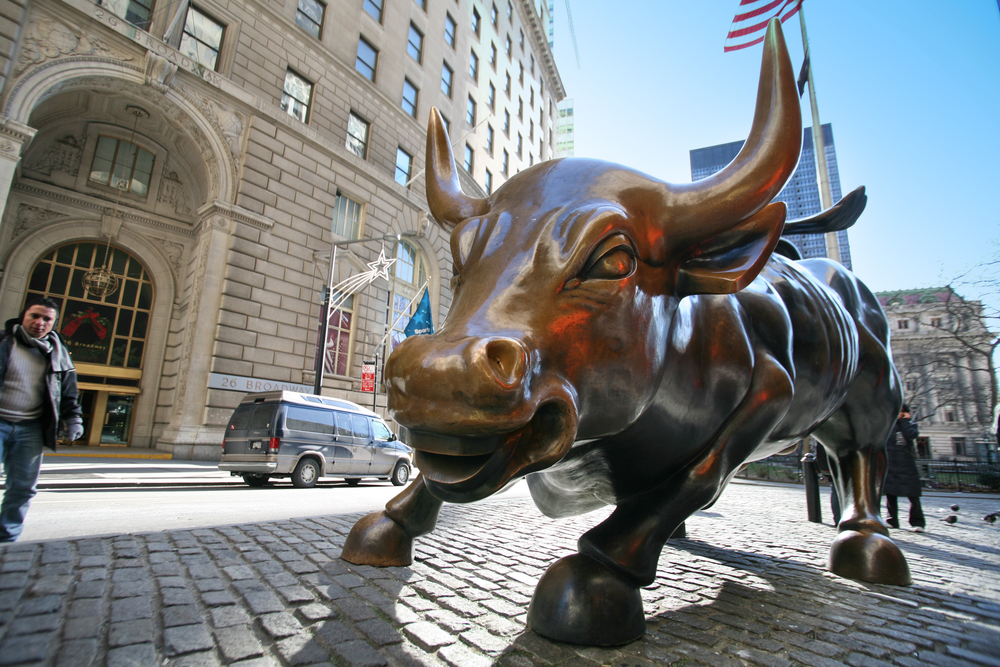 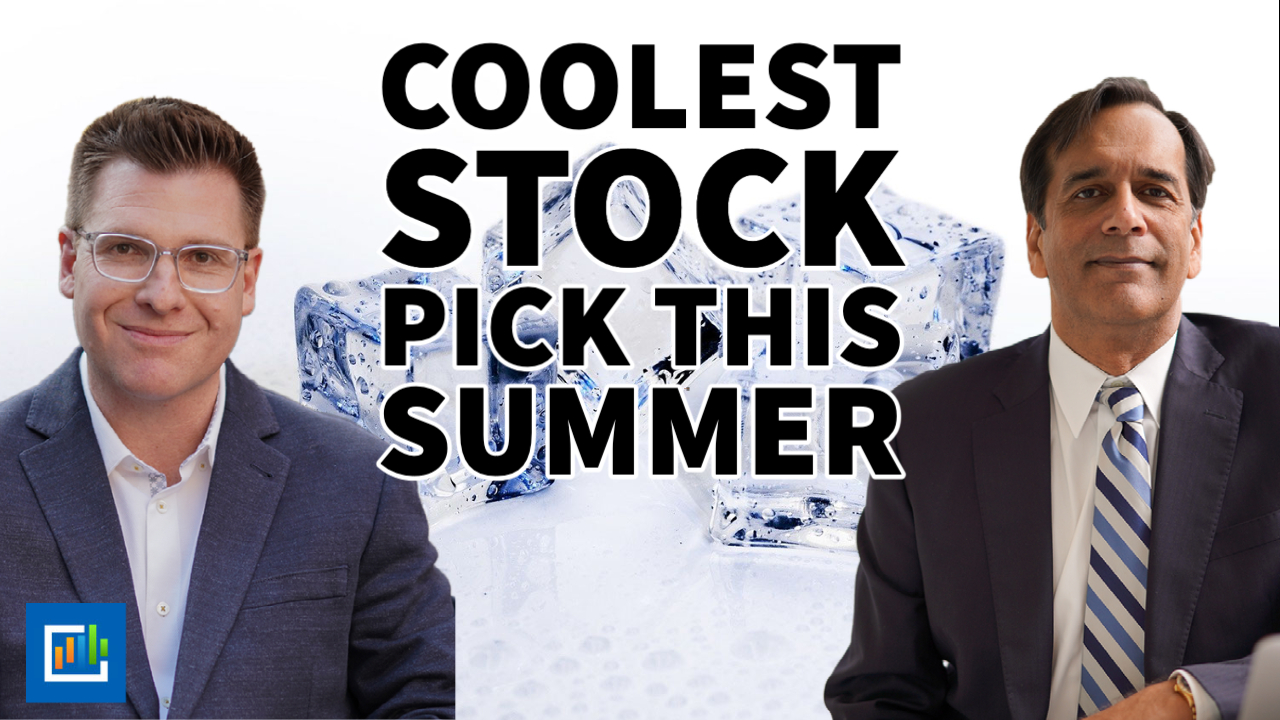 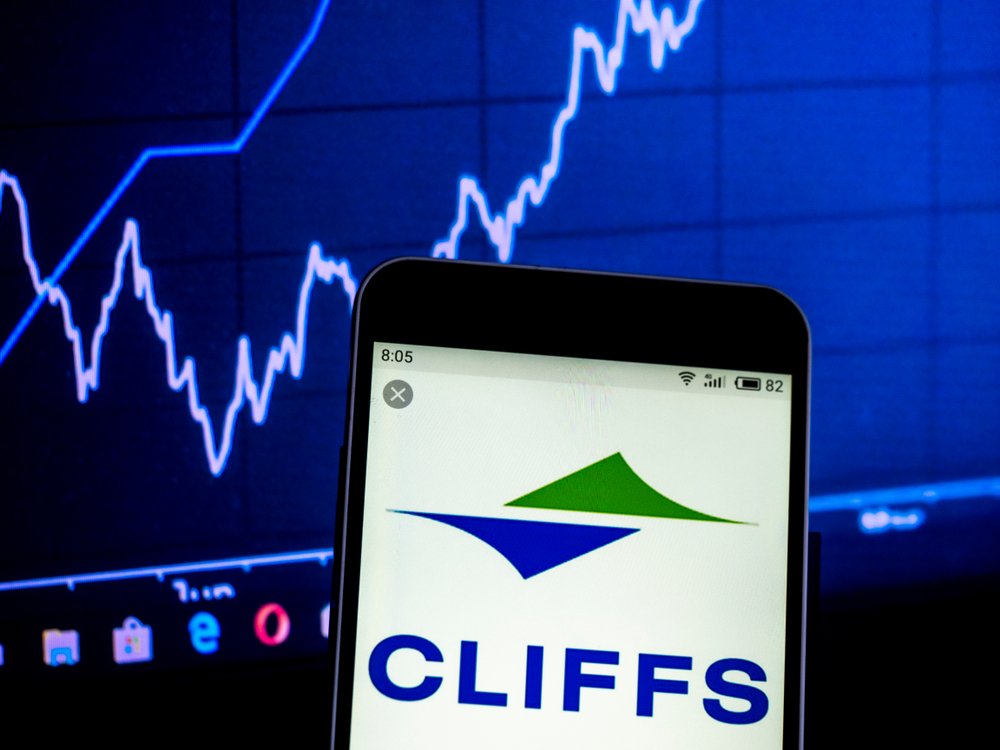 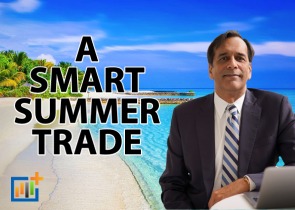 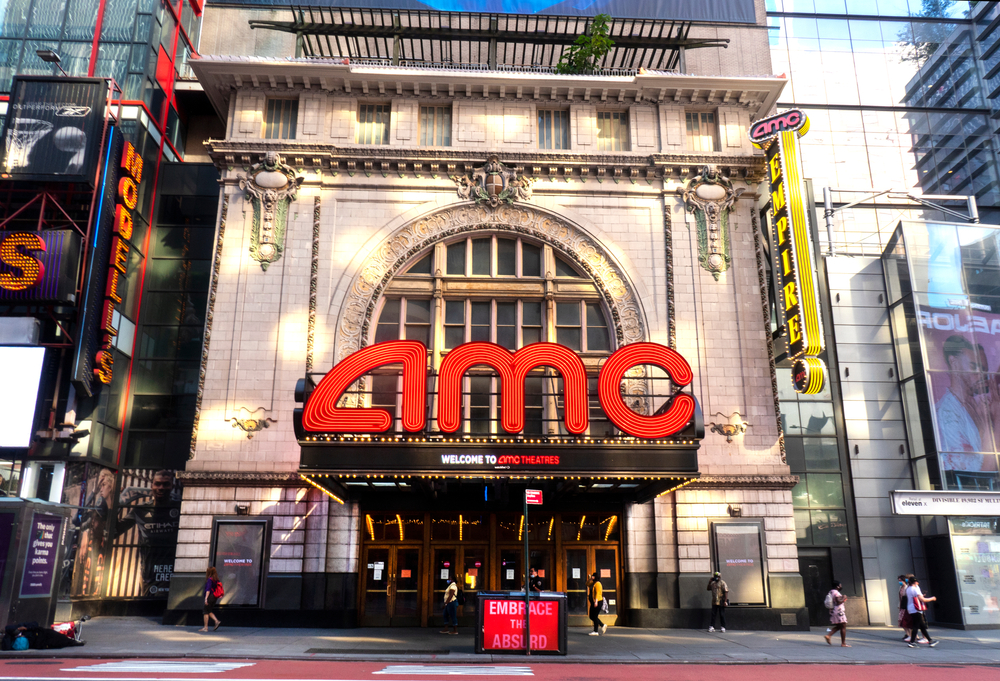 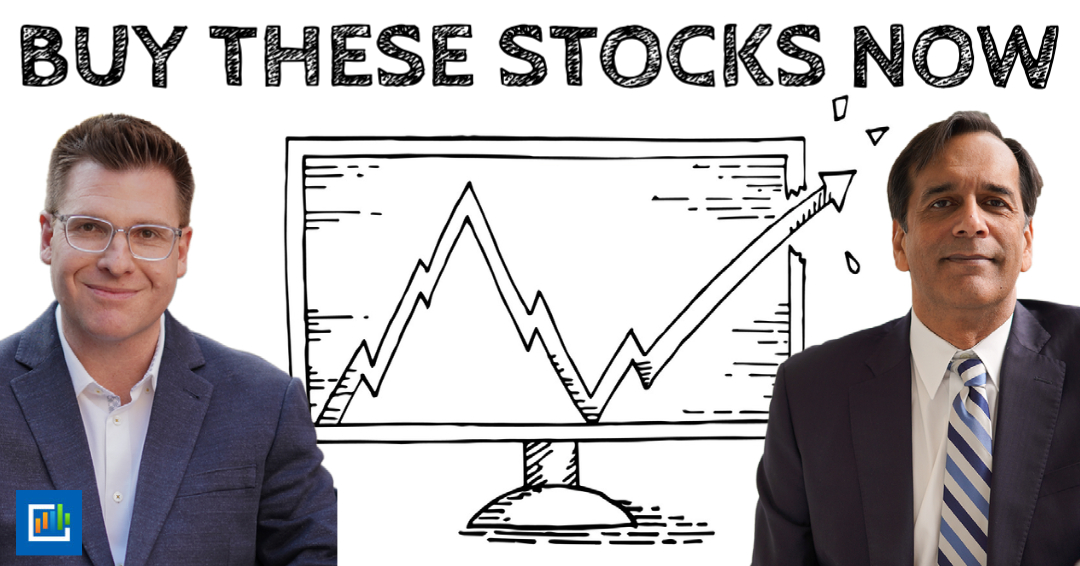 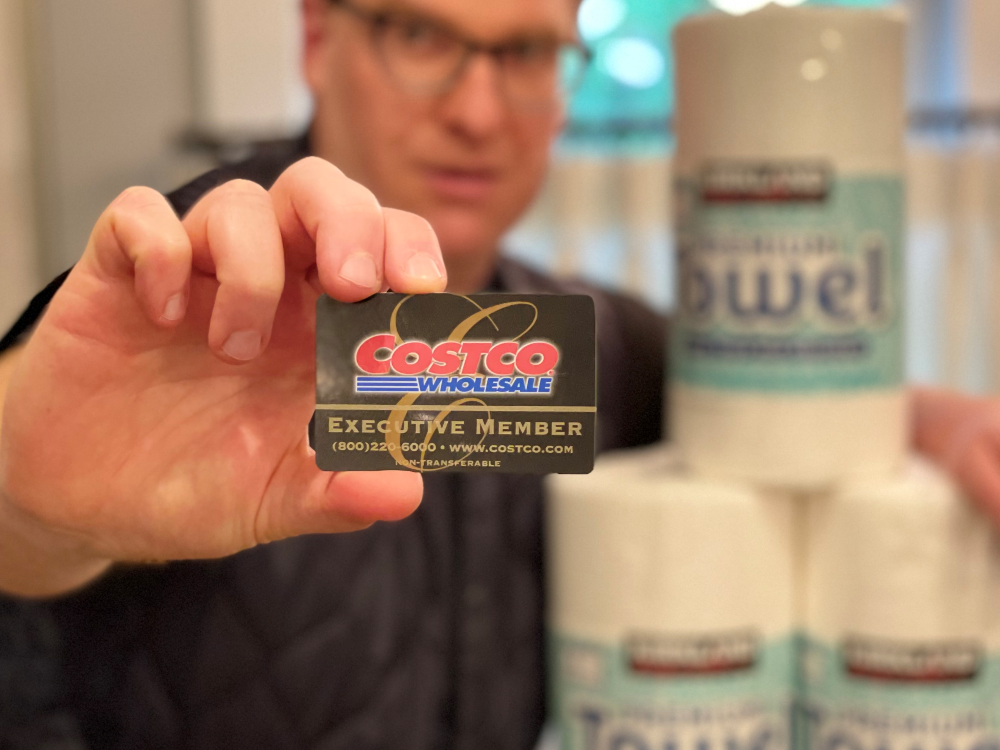 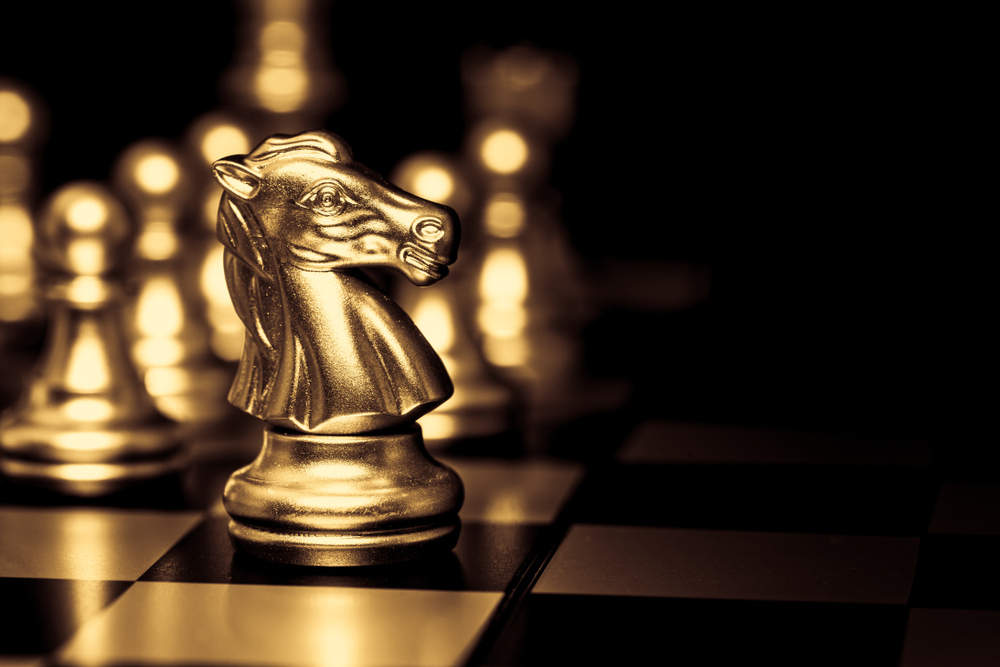 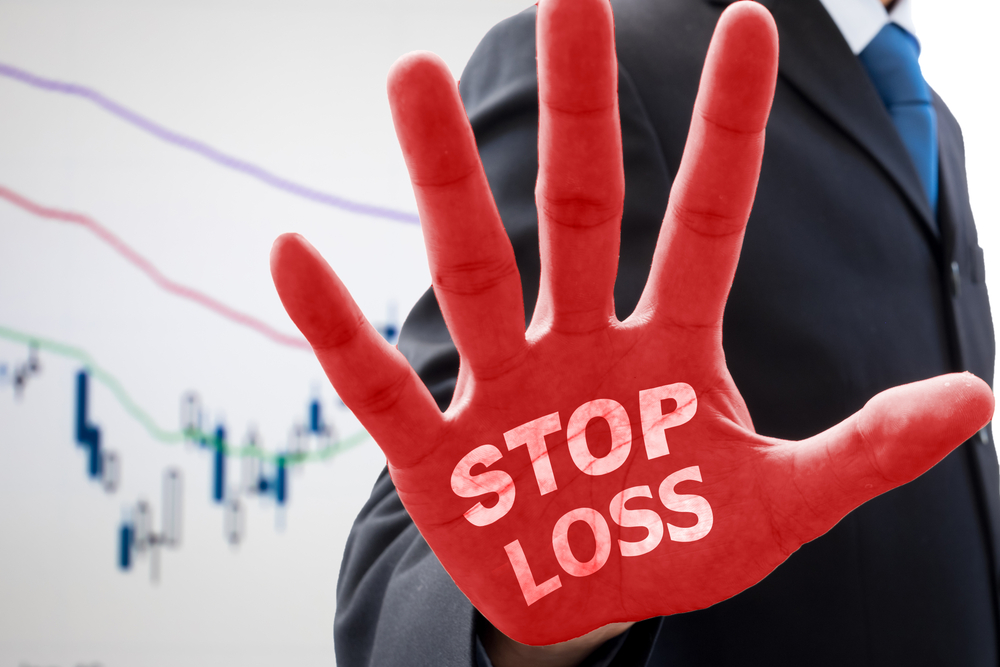