Revisiting Our Winner on Zynga

It sure didn’t take long for this free Trade of the Day recommendation to hit!

Back on January 7, I published a Trade of the Day article, titled “Why Zynga Stock Is Compelling Right Now.”

As a refresher, it read…

For many years, I’ve played Words with Friends, which is a form of Scrabble, developed by mobile video game publisher Zynga (Nasdaq: ZNGA). I admit, it’s a fun game. It keeps me engaged while I’m stuck in an airport or in a doctor’s waiting room or really anytime I need to kill 10 minutes.

However, for as long as I’ve known, Zynga stock has been dead money – despite the fact that it has a compelling game pipeline. But lately the company has been making some really impactful in-game improvements that have made its games even more “sticky.” In fact, I’ve found that I’m playing them more often – and I’m more engaged than ever before.

Back in October when I heard that Zynga reported better-than-expected earnings results, achieving its best quarterly revenue number in its history, I wasn’t surprised. Have mobile gaming companies finally cracked the code to profitability and sustainability? It’s worth asking… If you want to invest in companies that stand to benefit from innovations and that are finally starting to figure out how to become profitable mobile gaming platforms, then Zynga doesn’t sound like a bad bet.

In fact, the company had a strong 2019 – going from $3.50 up past $6. But what sparked my interest was a bullish engulfing pattern last Friday. This was a strong pattern, especially in the midst of Friday’s selling pressure. To me, this could lend itself to a Long-Term Equity Anticipation Securities (LEAPS) opportunity. 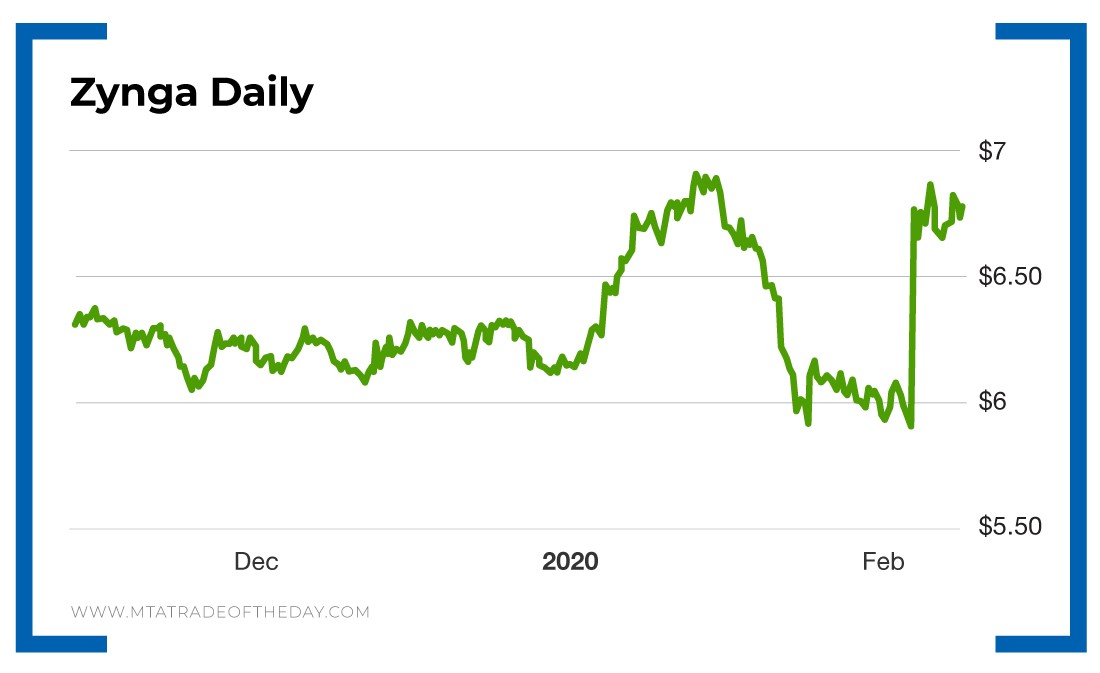 But this past week, the news got even better…

On February 6, Zynga reported adjusted Q4 revenues of $433 million, which, according to Bloomberg, beat analyst predictions of $418 million.

In response, Piper Sandler increased its price target from $7.25 to $8.

Action Plan: Going forward, I continue to like Zynga’s growth trajectory. However, with money in hand, this is a good time to lock in some profits from a free pick like this.

If you acted on this play – and you’re showing similar gains – then go ahead and ring the register!

Want more winning plays like this? War Room members took 100% gains on AutoNation this morning. And we could have more winners coming this week. Join me in The War Room today – and your own personal cash register could be ringing at the open of each new trading day! 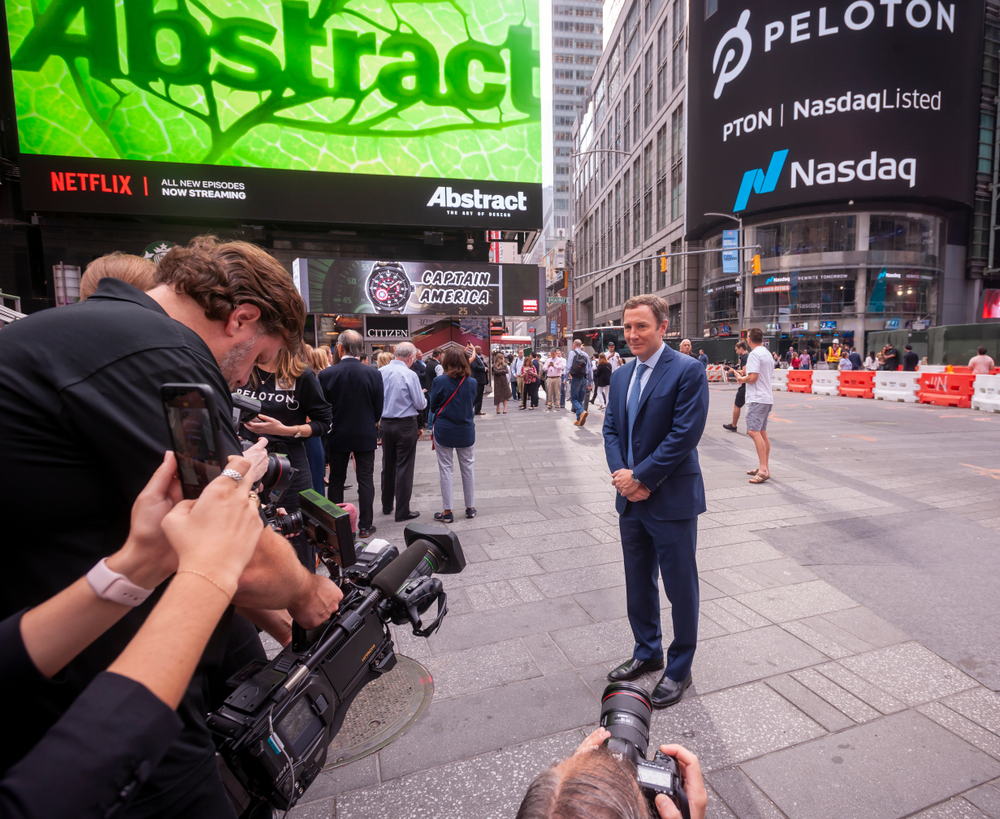 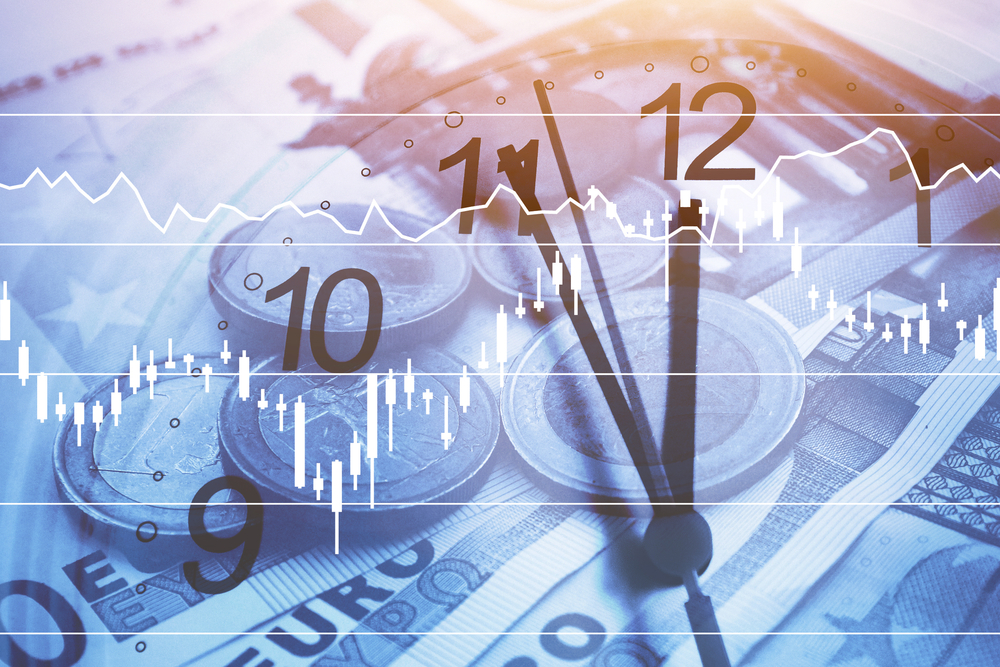 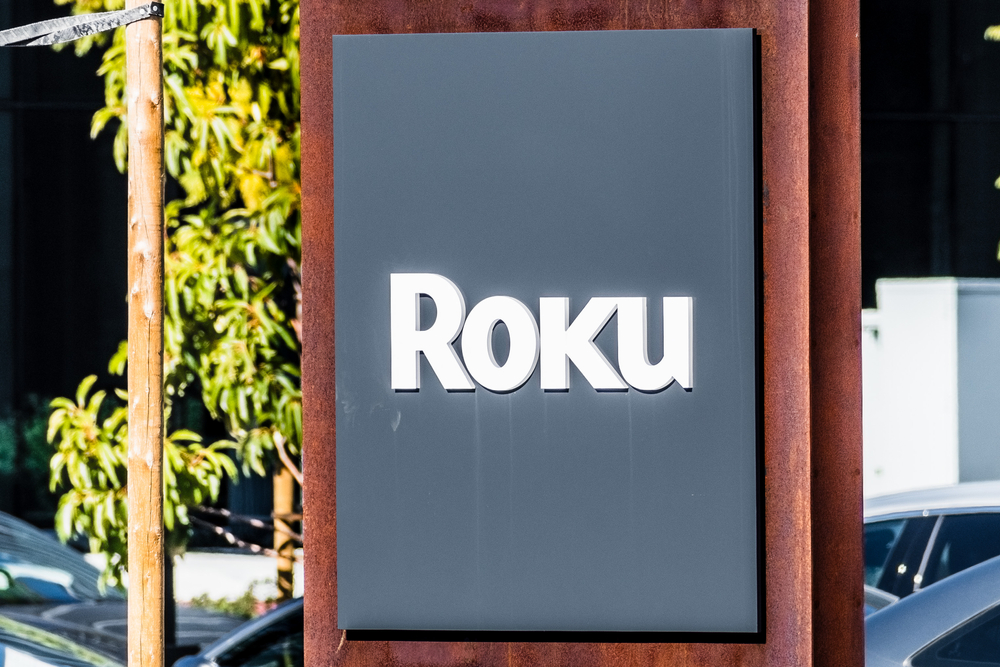 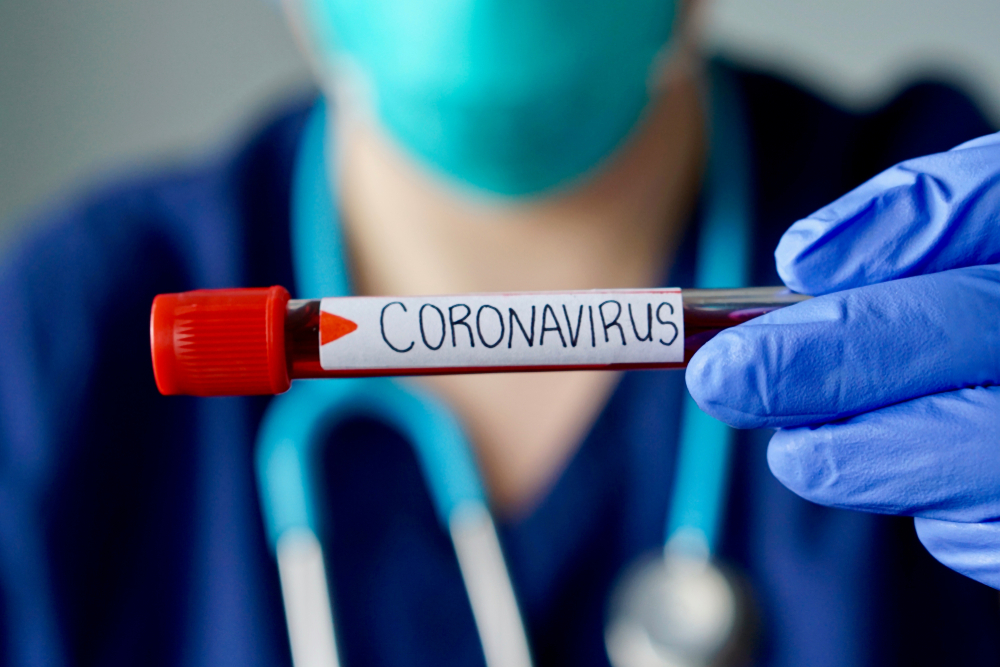