Here’s a type of stock most investors don’t know about – but it offers plenty of potential when you find the right opportunity.

Tracking stocks are more confusing than your standard stocks, which is why they’re overlooked by most investors and traders.

But today I’m going to reveal a tracking stock that has immense promise right now – and is worthy of your immediate trading consideration.

Liberty Media Corporation owns interests in a portfolio of assets across the media, communications and entertainment industries – which it breaks down into three tracking stocks:

Are you with me so far?

You have one company – Liberty Media – that owns SiriusXM, Formula One and the Atlanta Braves. But instead of combining all three business operations and trading them under one consolidated Liberty Media stock, the company breaks up the divisions… and lets them all trade separately.

With that, let’s focus on the opportunity in one of the three divisions, Formula One Group…

Formula One racing began in 1950, and now it’s the world’s most prestigious motor racing competition.

Right now, Formula One has 506 million fans worldwide who attend and watch 23 races in 21 countries across five continents each year.

Unlike NASCAR, which is popular primarily in the southern United States, Formula One represents the pinnacle of motor sports on a global level.

It’s one of the fastest-growing sports in the world… which is why the recent stock pullback is worth a buy. 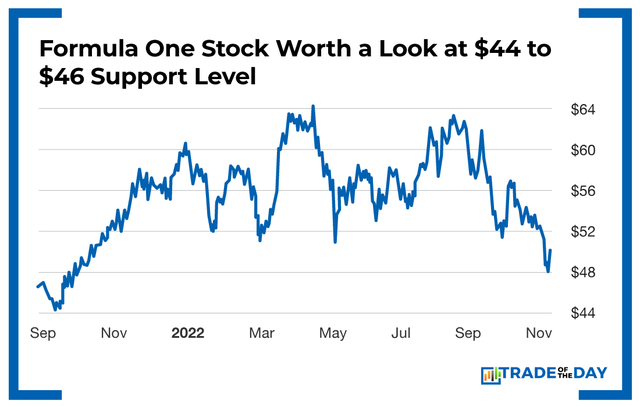 Here’s how the tracking stocks break down: The Series A and Series C Liberty Formula One common stocks trade on the Nasdaq under the stock symbols FWONA and FWONK, respectively. The Series B Liberty Formula One common stock is quoted on the over-the-counter (OTC) markets under the symbol FWONB. Series A shares have one vote per share, Series B shares have 10 votes per share and Series C shares are nonvoting. Looking specifically at the Series A shares, I like buying anywhere close to support from October 2021, which runs from $44 to $46. That’s one of the best levels to grab this stock at on any future pullbacks, so plan to get positioned on any coming dips! 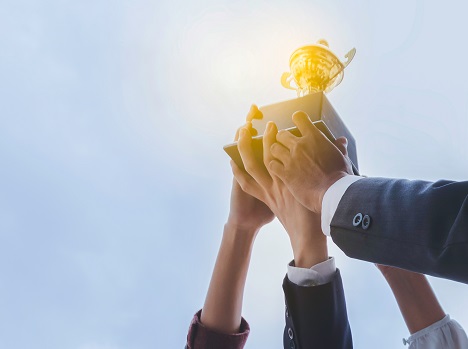 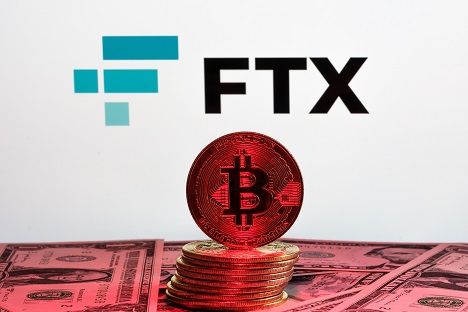 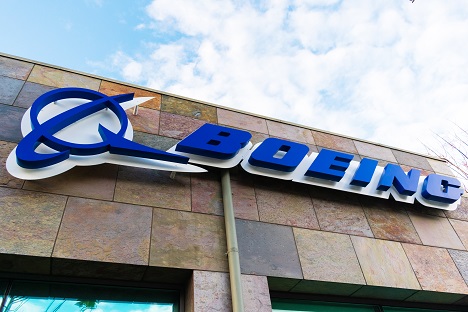 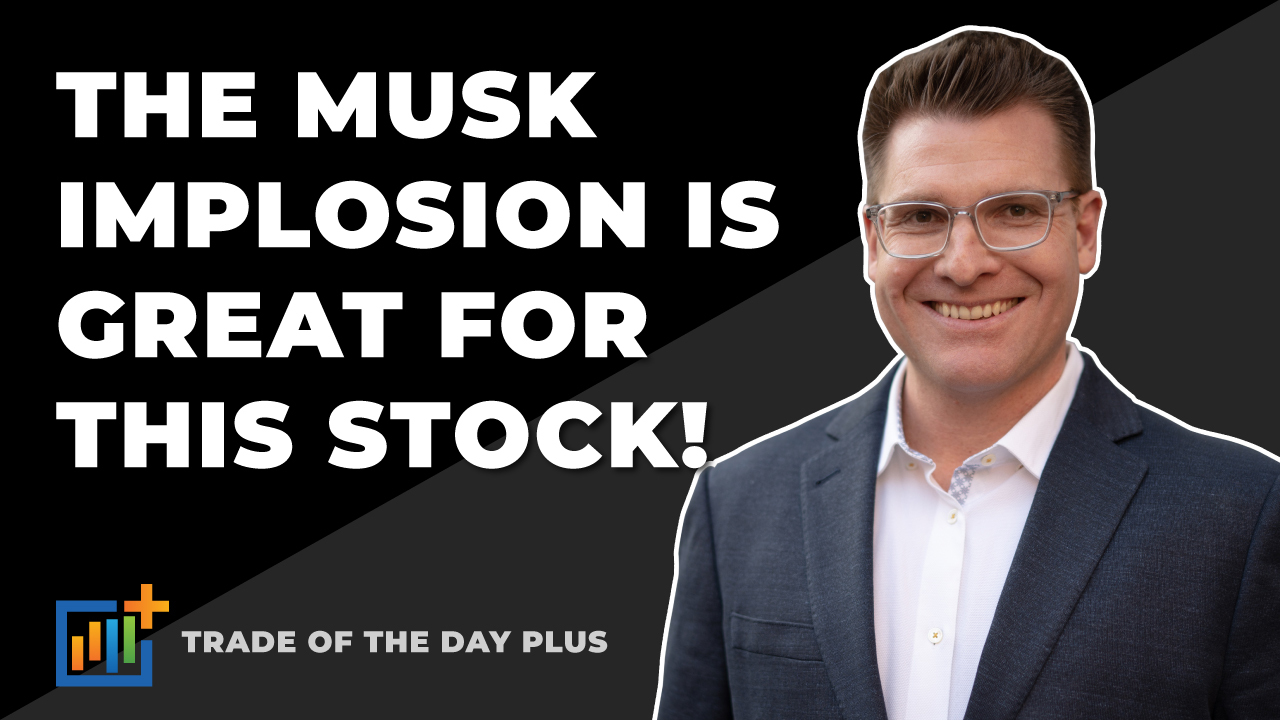 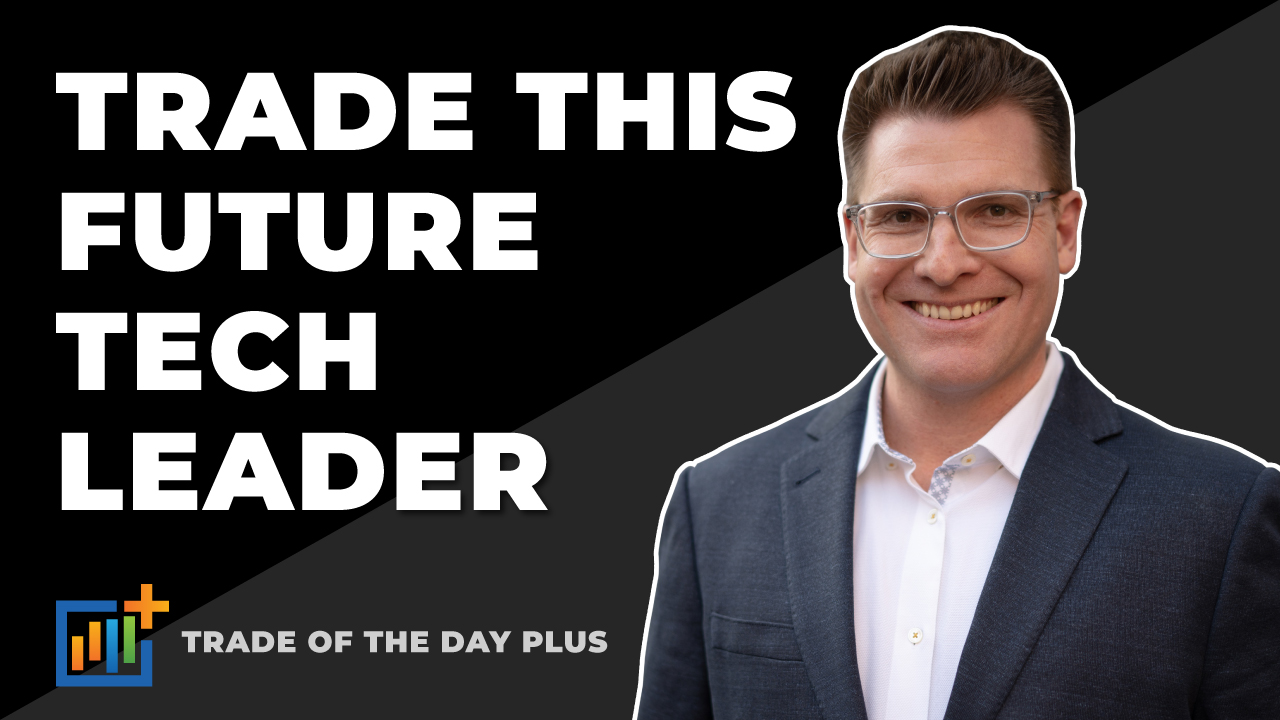 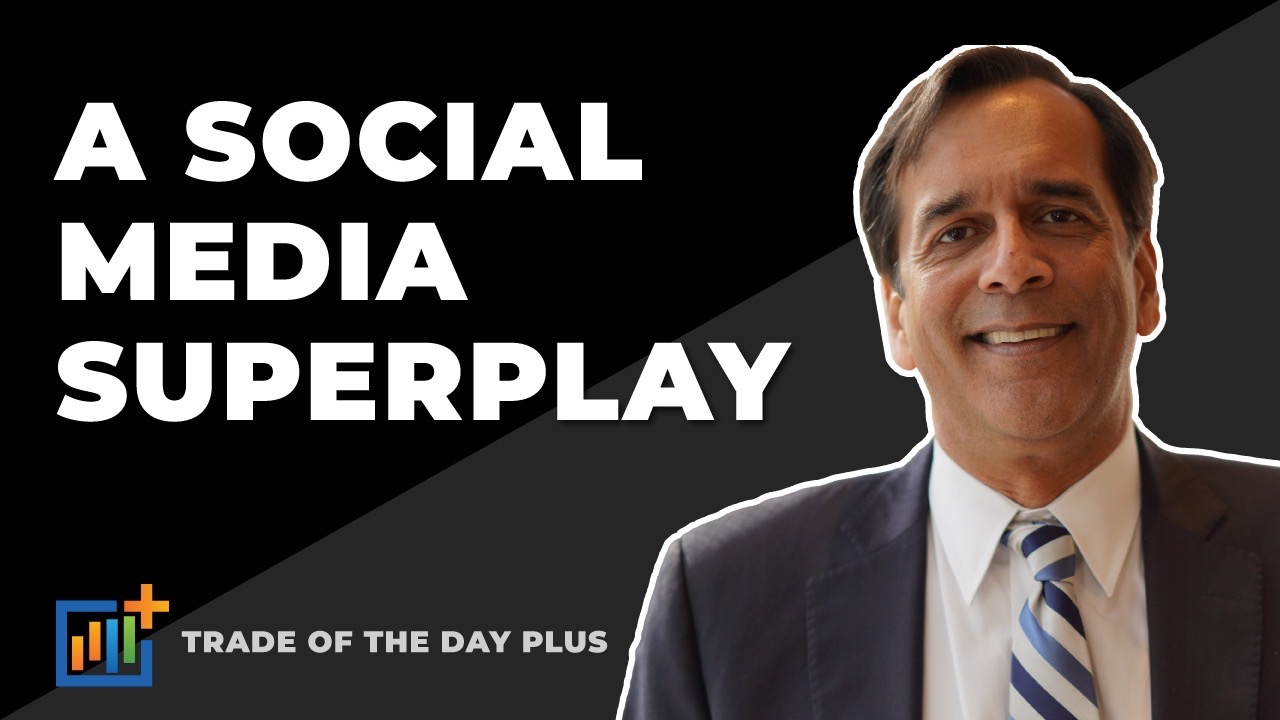 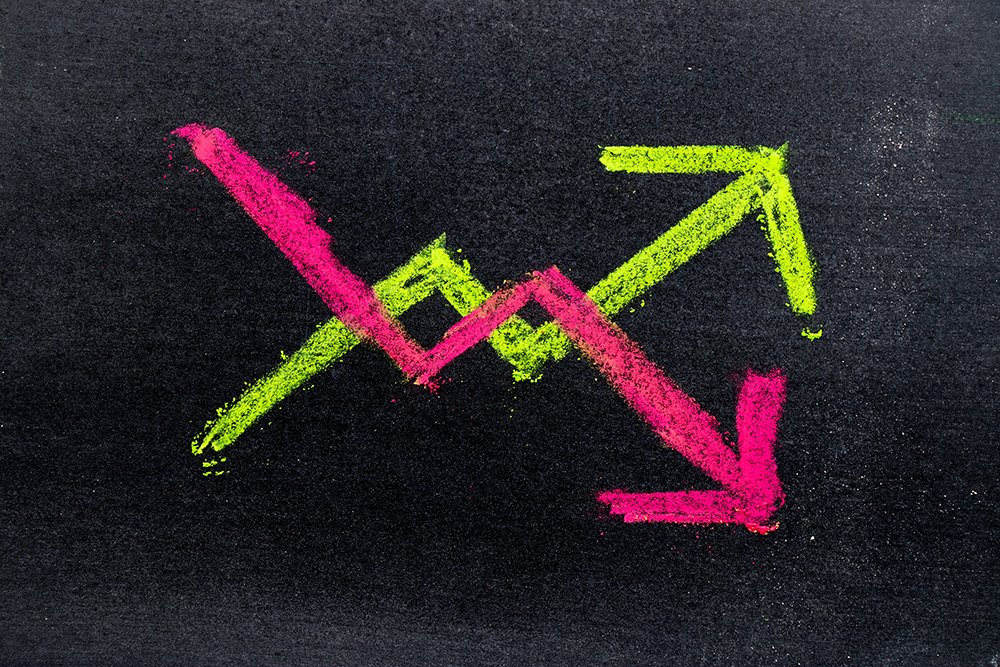 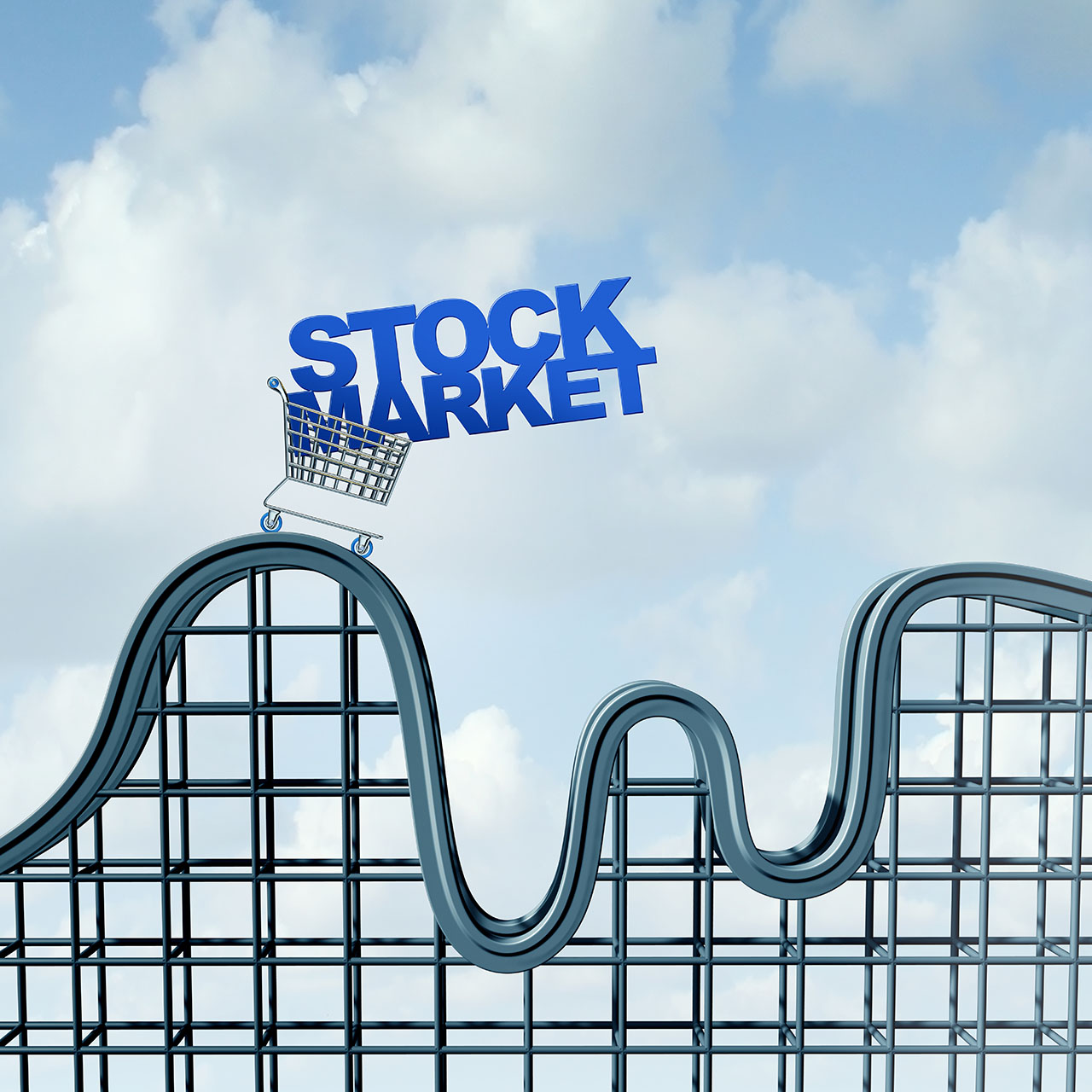 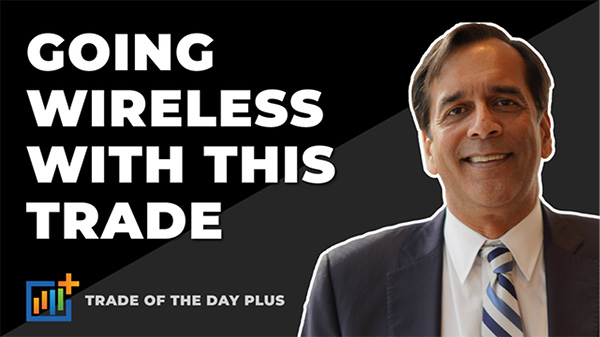 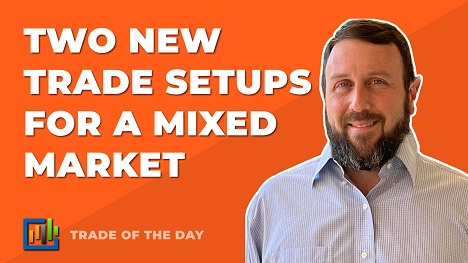 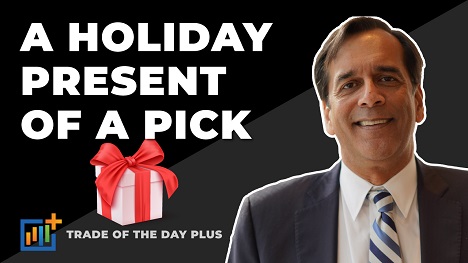 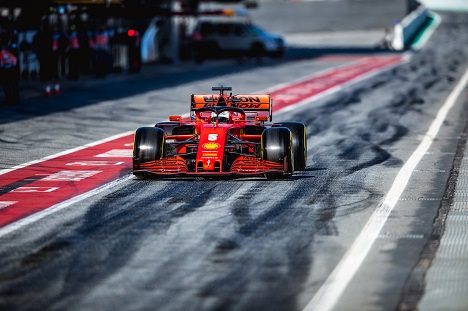 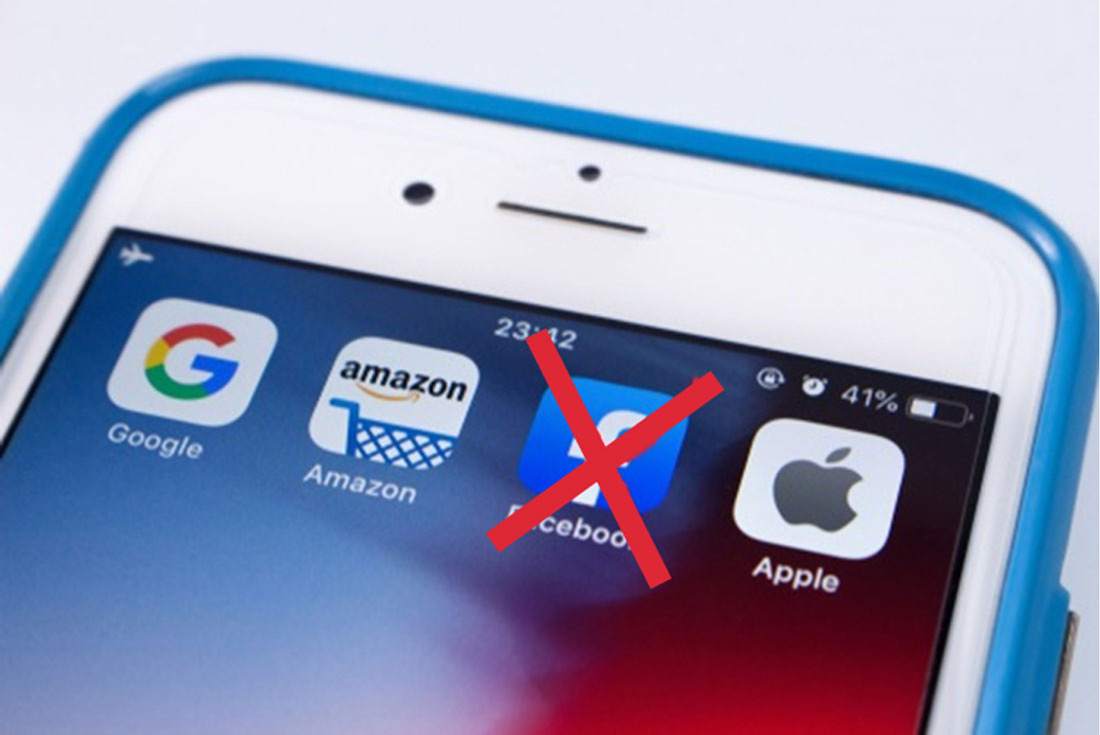 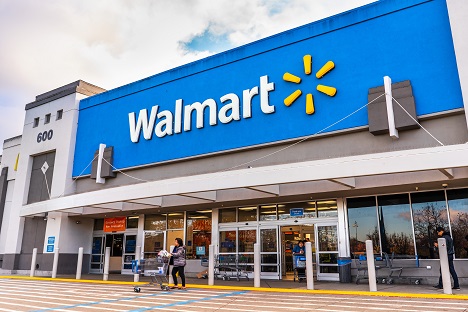 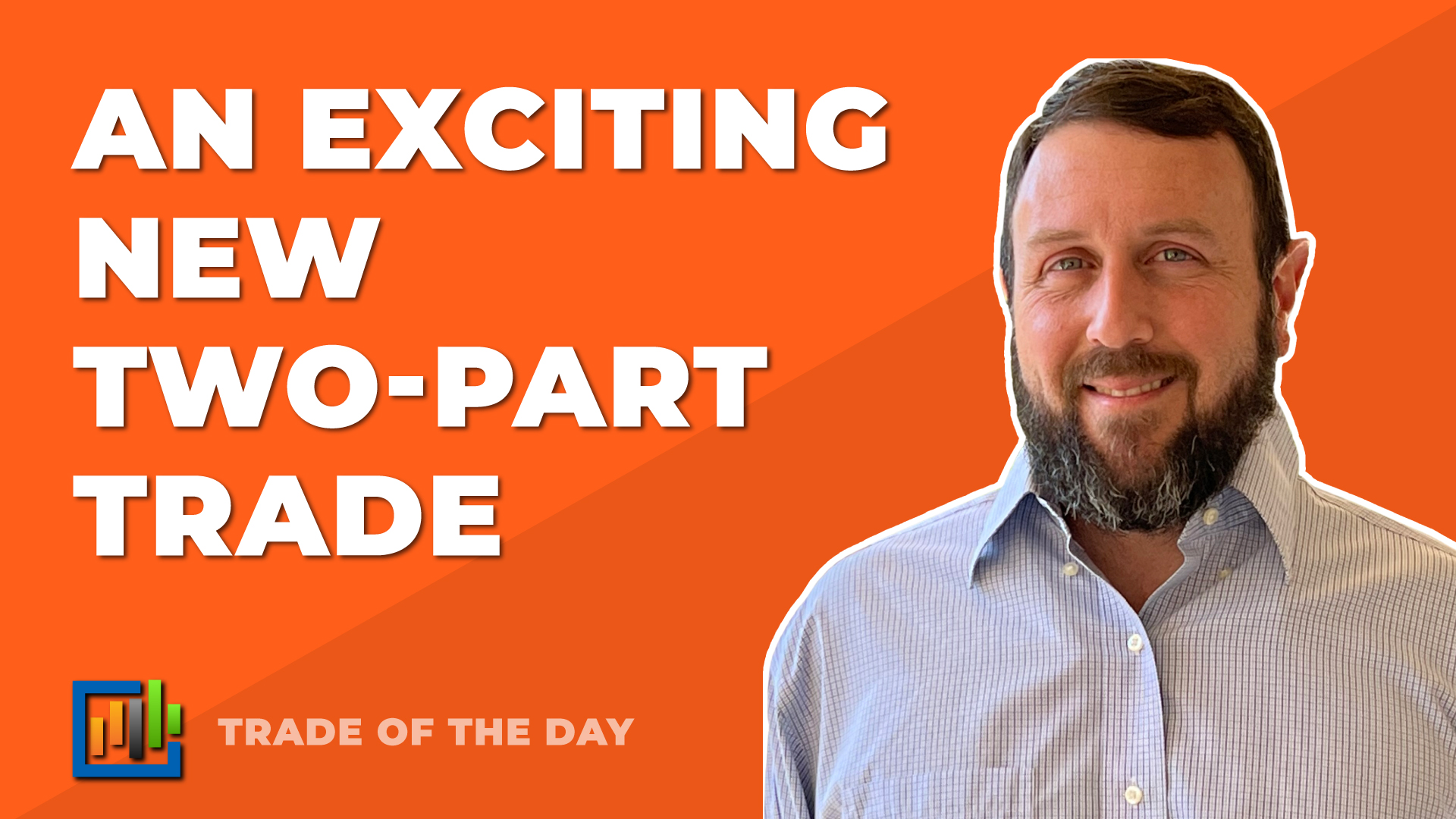 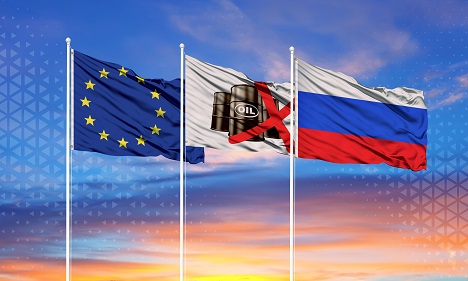 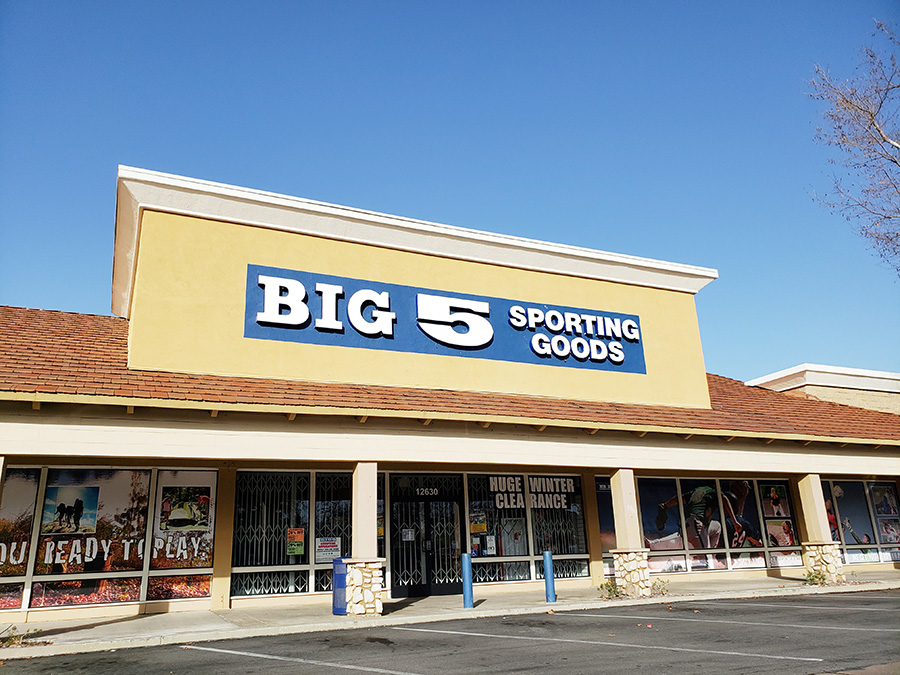 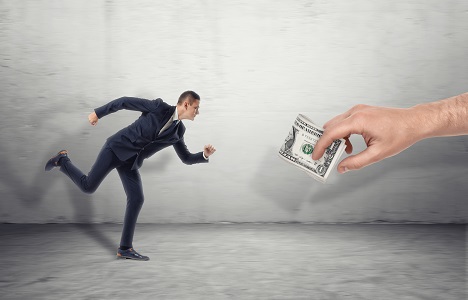 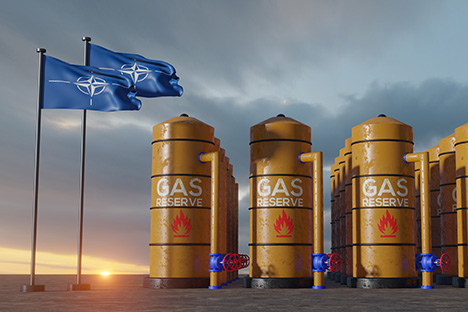 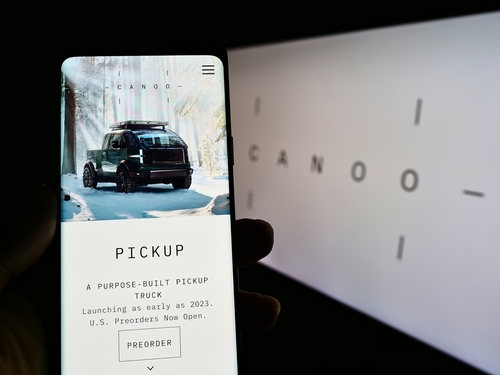 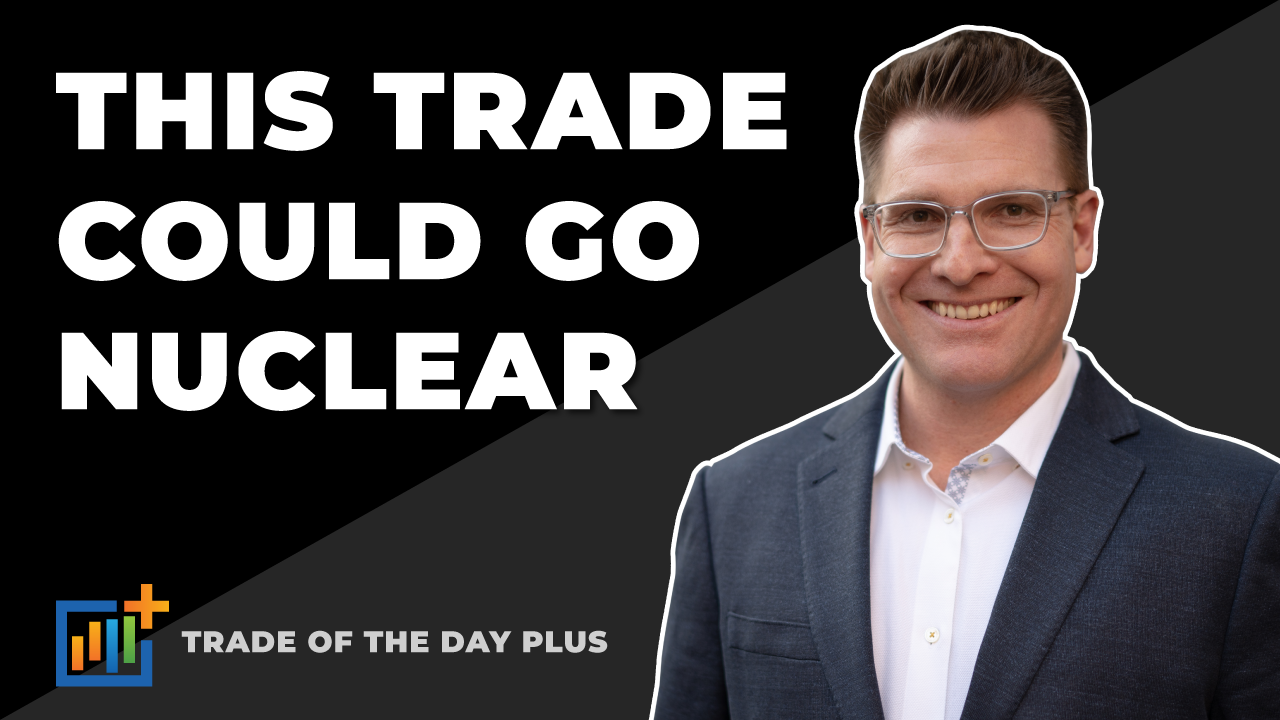 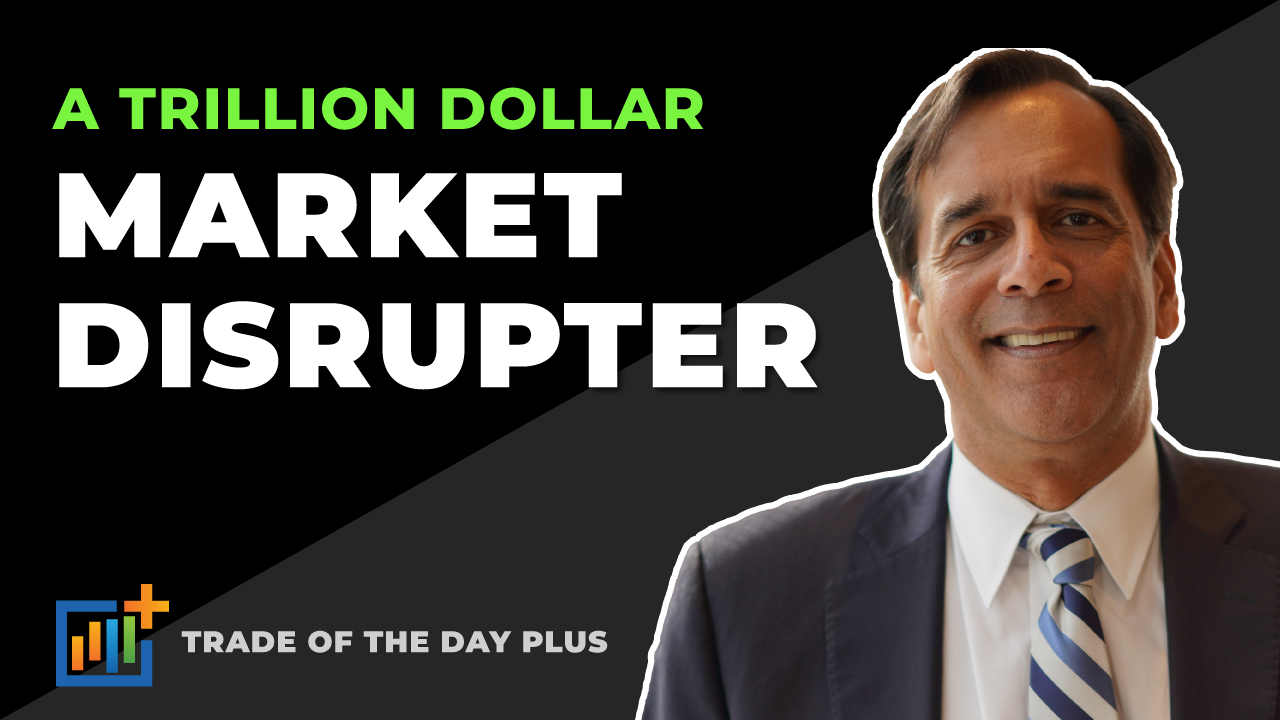 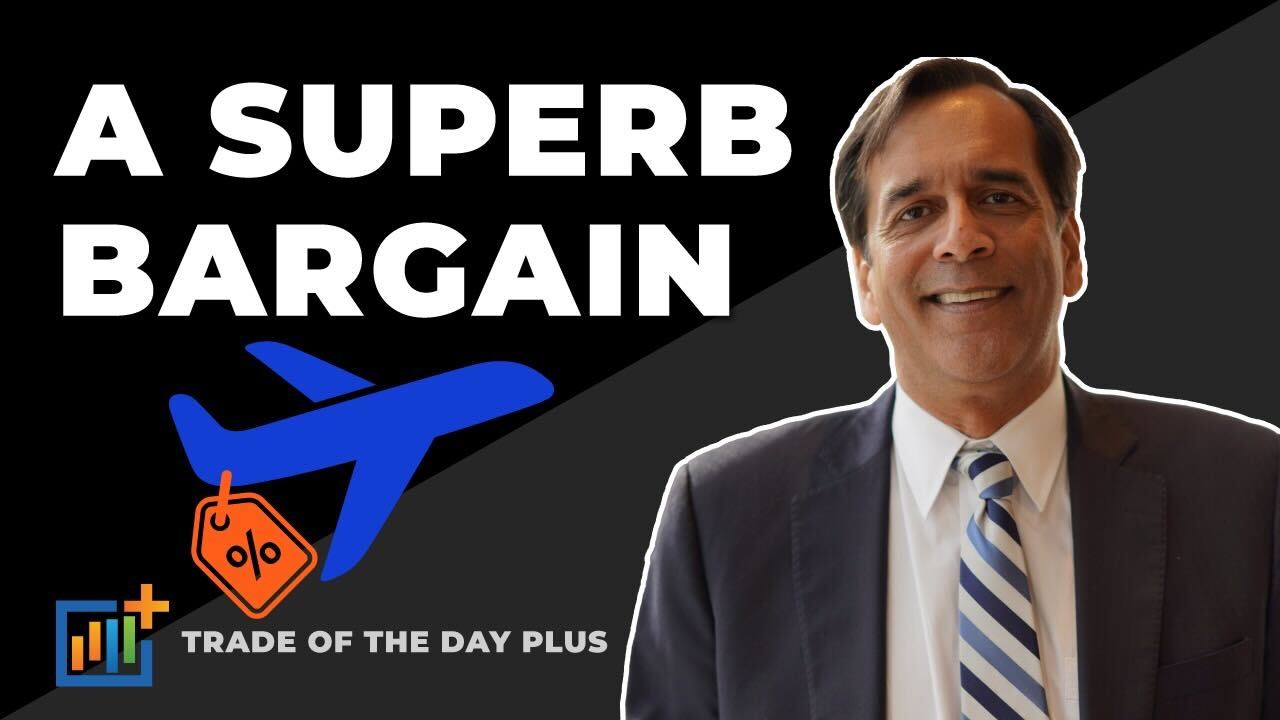