Two Gold Tycoons Are Loading Up on This $2.30 Stock

Oftentimes, when a company issues stock, its share price plunges…

This is usually a sign of weakness – a company that needs capital to continue operations. And that money does not come cheap.

In fact, for small caps and microcaps, that money might come at a 15% to 40% discount to the market price. And the shares should soon follow lower. After all, if the company is willing to take a haircut, why should you as a shareholder be willing to hang on at higher prices?

If you’re in the right situation – in the right company – a capital raise might be your opportunity to load up. 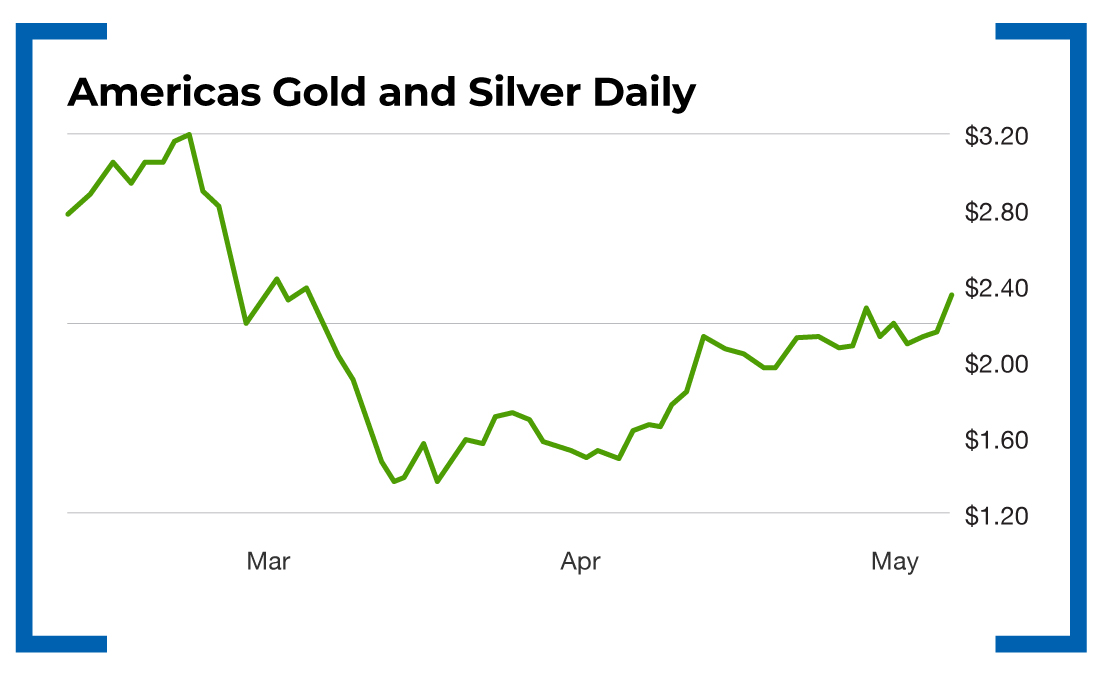 War Room members are in the shares well under $2, and they plan on making a bundle on the position.

TORONTO, May 5, 2020 – Americas Gold and Silver Corporation (“the “Company”) (TSX:USA; NYSE American: USAS) has today entered into an agreement with a syndicate of underwriters pursuant to which the Underwriters have agreed to purchase on a bought deal basis 8,930,000 common shares of the Company (the “Common Shares”) at a price of C$2.80 per Common Share (the “Offering Price”), for aggregate gross proceeds of approximately C$25,000,000 (the “Offering”). Strategic investors led by Pierre Lassonde and Eric Sprott have indicated that they intend to subscribe for such number of common shares from the offering totaling C$8.75 million.

Ordinarily this would be worrisome. However, in this case, it’s not.

The deal is a bought deal. That means they already placed the shares and did not have to “look” for buyers. It’s good for the company, as it is selling shares AT THE MARKET – with no discount. When a company needs to raise money, it’s usually at a discount to market, and that discount for a microcap can be anywhere from 15% to 40%. These two giants of the industry are buying EVEN more shares – they already are the two largest shareholders. Lassonde, if you are not familiar, is a billionaire who co-founded Franco-Nevada. And Sprott is a billionaire who founded Sprott Inc.

Americas Gold and Silver shares fell to almost $2 on the news but stayed there only for a couple of hours. Today, the stock traded as high as $2.40, up almost 20% just two days later.

This capital raise was an opportunity for majority shareholders to be rewarded with a big chunk of cheap stock at low prices, without moving the market.

They’re not the only ones to benefit… War Room members got in this play at much lower prices.

Now, don’t you think it’s time you joined me in The War Room? 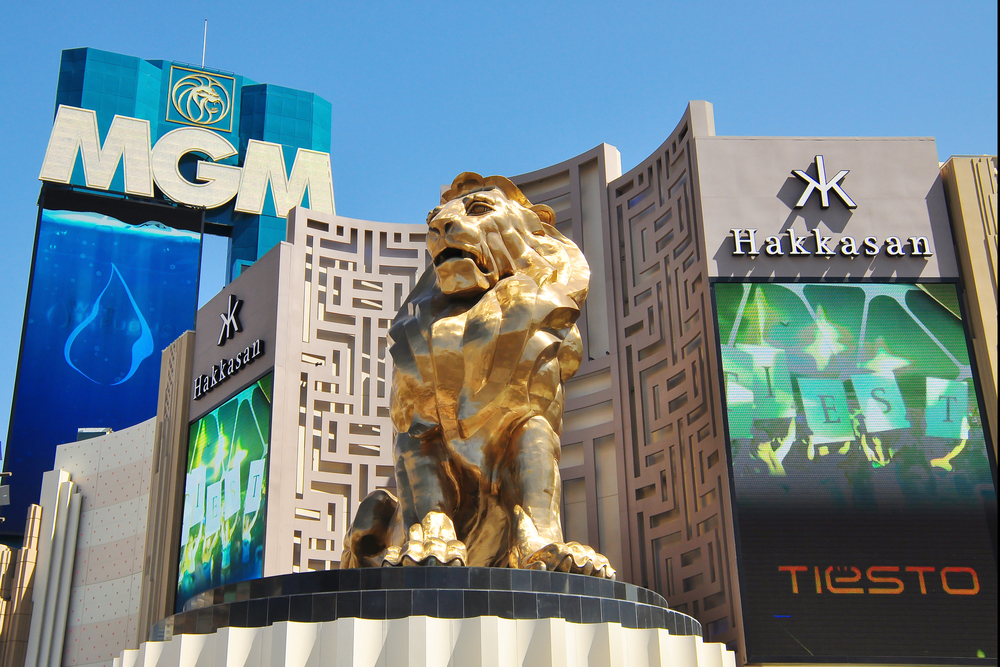 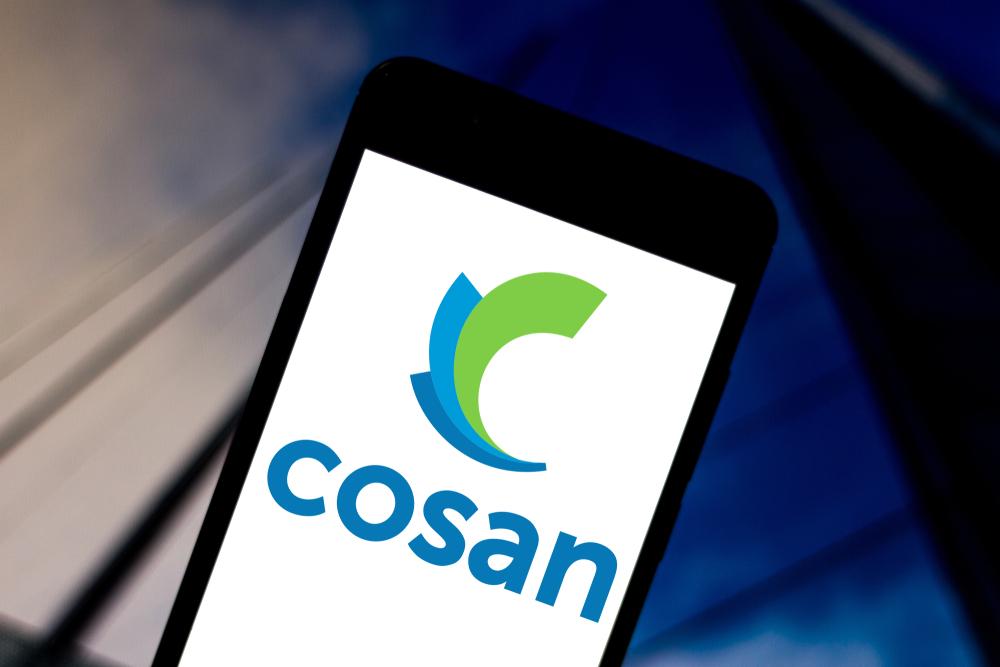 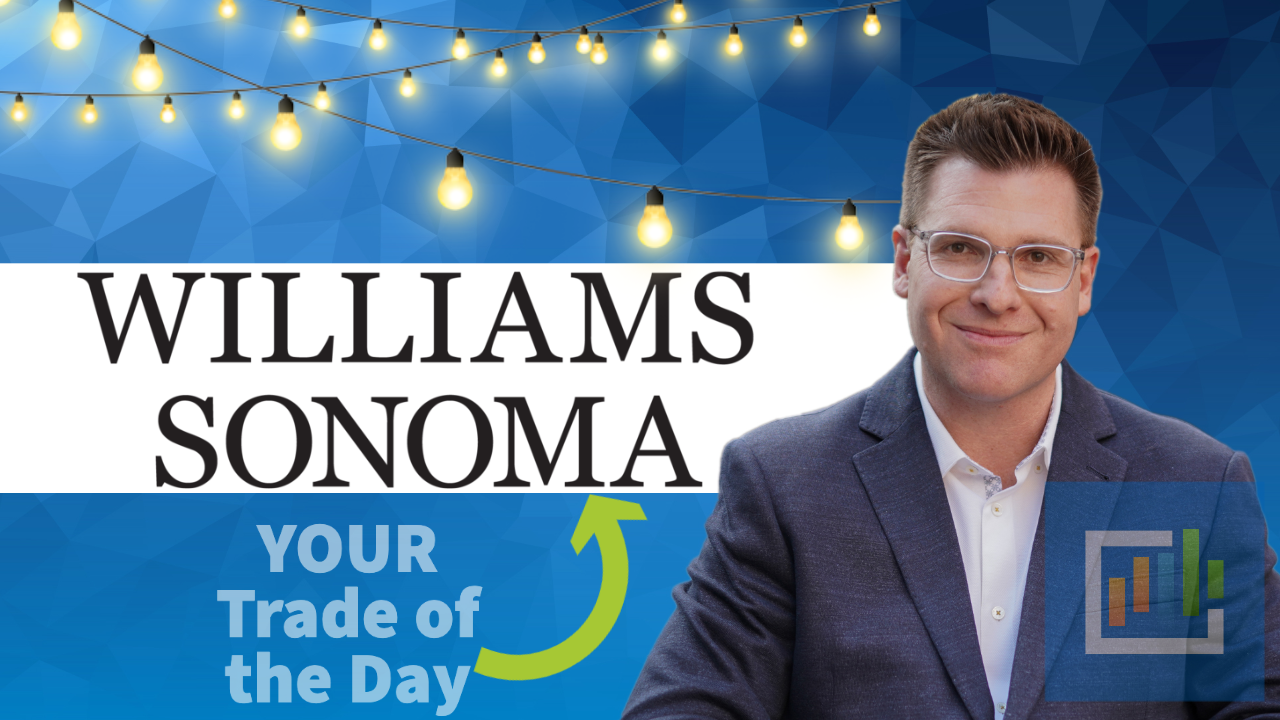