I can’t remember how many times members played General Electric (NYSE: GE) in The War Room. It must have been at least three or four times in just the past couple of months. And each time it’s produced a winner. Playing General Electric has brought nothing less than double-digit gains and, in one case, triple-digit gains for War Room members.

Before I go much further, I want you to note something…

You’ll see plays on the same company frequently in The War Room. That’s because we follow the trading patterns of certain stocks. In the case of General Electric, I have noted a pattern that makes it very favorable to trading.

In the weeks leading up to earnings, General Electric shares move in a defined range. And in the week or two prior to earnings, they usually break out of that range in anticipation of the earnings report. That’s typically when I advise War Room members to take action.

Additionally, there are a lot of opinions on Wall Street about General Electric – some good and some not so good. That adds volatility to the mix. And, as a major industrial company, it can also react to economic news in the short term.

So back to the point…

When I closed the position on January 6, it was the second time members made money with the same option on General Electric. 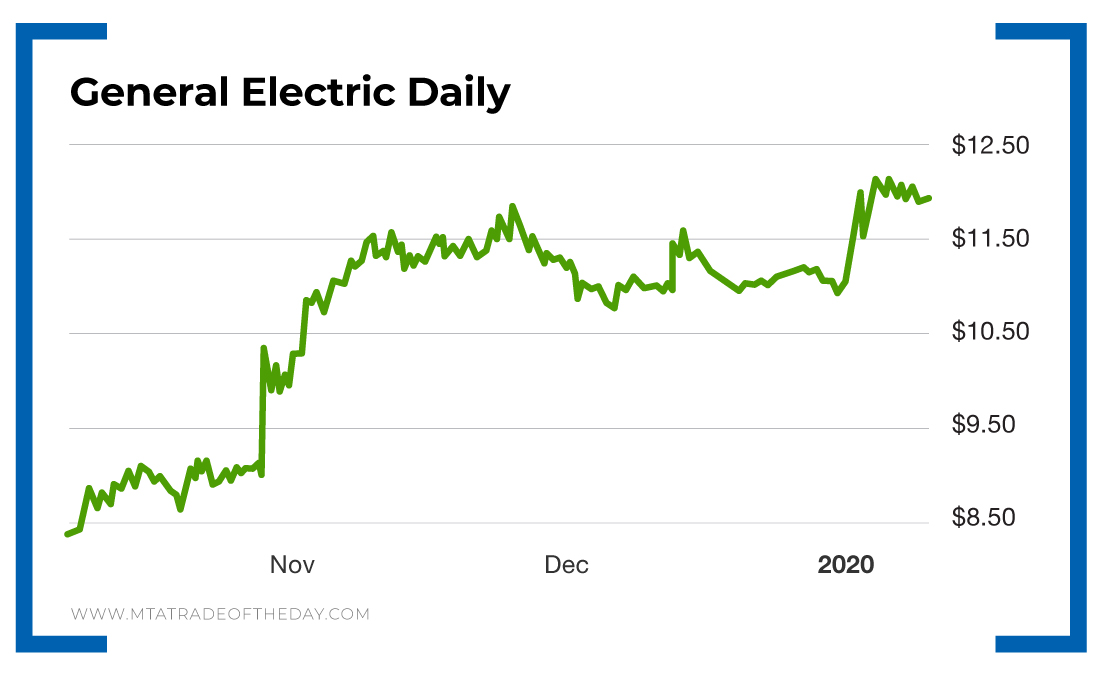 The first time, members bought in and jumped out on strong news from Boeing, the company for which General Electric makes engines. Boeing then reported that its 737 Max would be further delayed, and General Electric shares began to weaken. And a prominent bear on the stock came out with a less-than-stellar outlook. The shares fell into our recommended buy range, and I recommended members buy in again.

Just a couple of days into the new year, War Room members sold their General Electric options for a nice double-digit gain. Some new members, like Preston, bought in during the dip and doubled their money!

Action Plan: General Electric reports its next earnings in late February. I’m sure you can guess what we’ll be doing before then. If you want the chance to hop aboard another potential General Electric winner, it’s time to act now and sign up for The War Room! 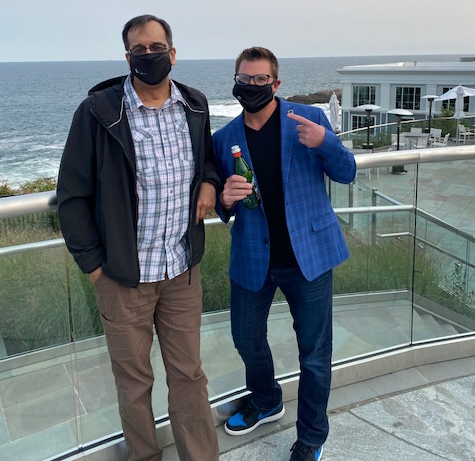 Day 1 of our Cliff House Presentation 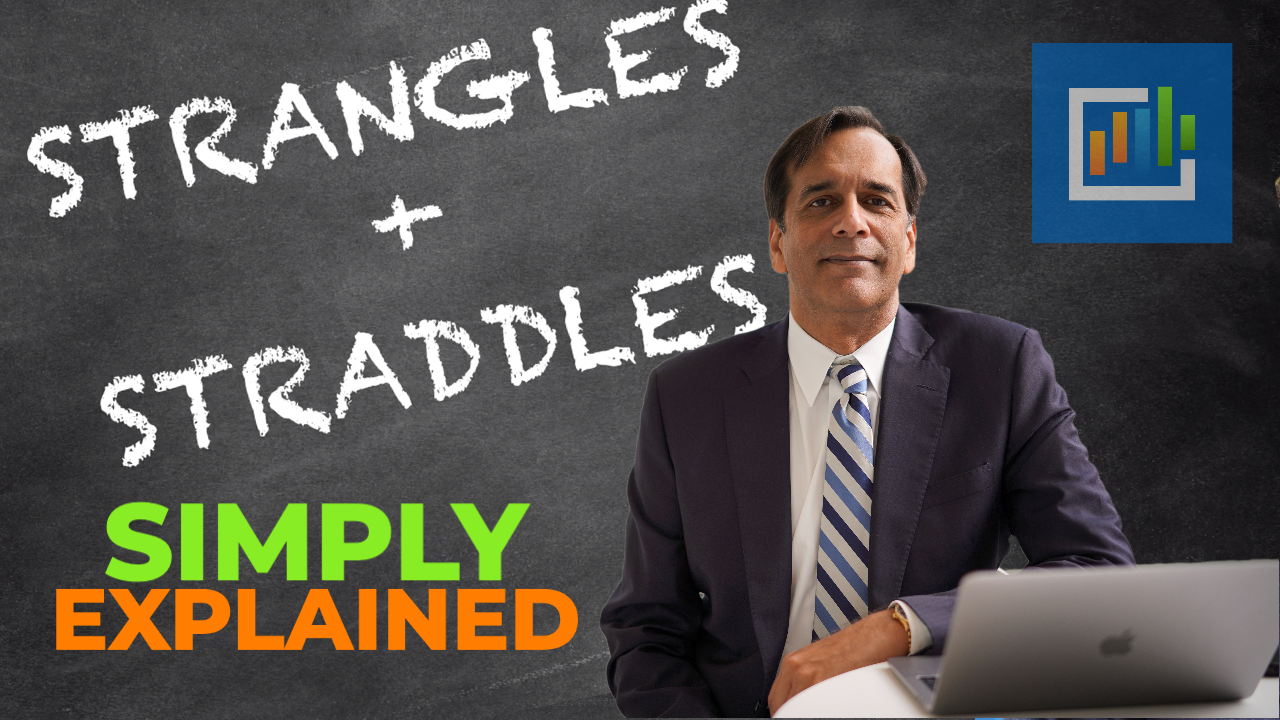 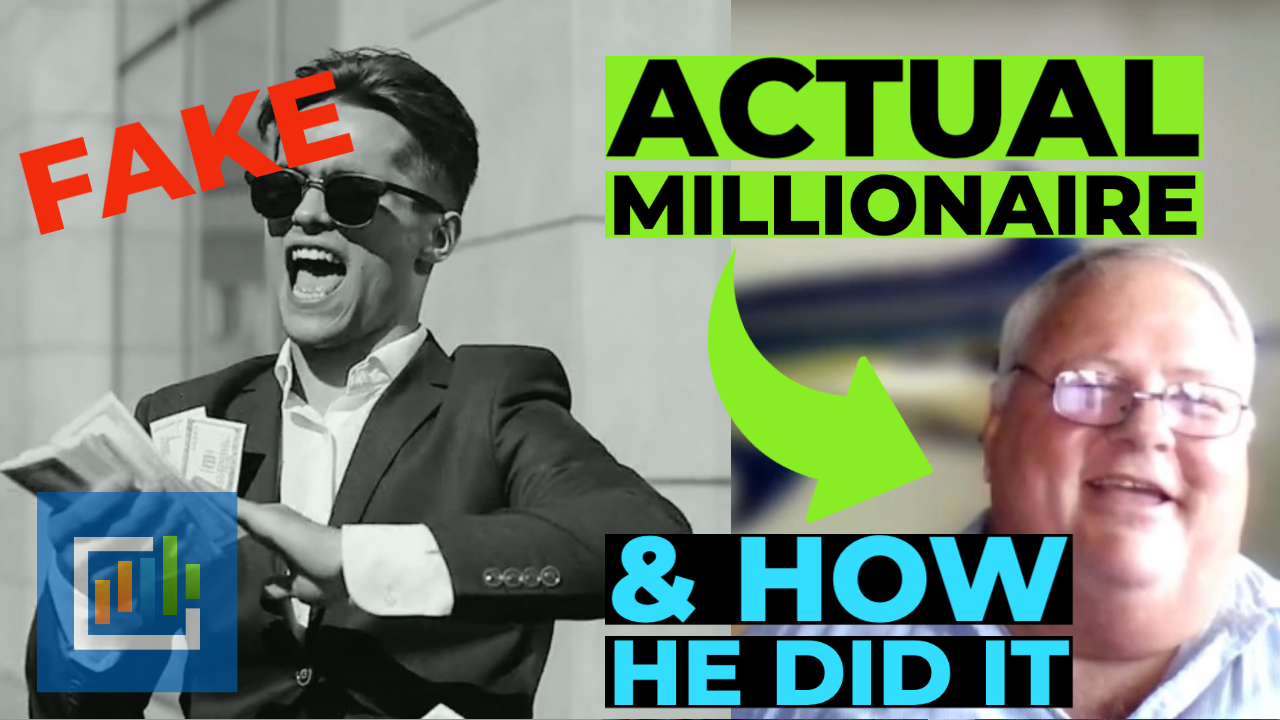