Do you want to get ahead of the strongest retail shopping trend this holiday season?

According to Bloomberg, now that governmental relief programs have expired, Americans are hunting for deals.

Sure, wages have risen this year, but the increase in prices for everything (from energy and rent to food and vehicles) has eaten into those gains.

As a result, U.S. consumers are now increasingly shopping at discount stores.

According to Facteus (a firm that tracks credit and debit card transactions), spending at discount stores was up 65% last week (compared with the same period in 2020) – and up 21% from the prior week. 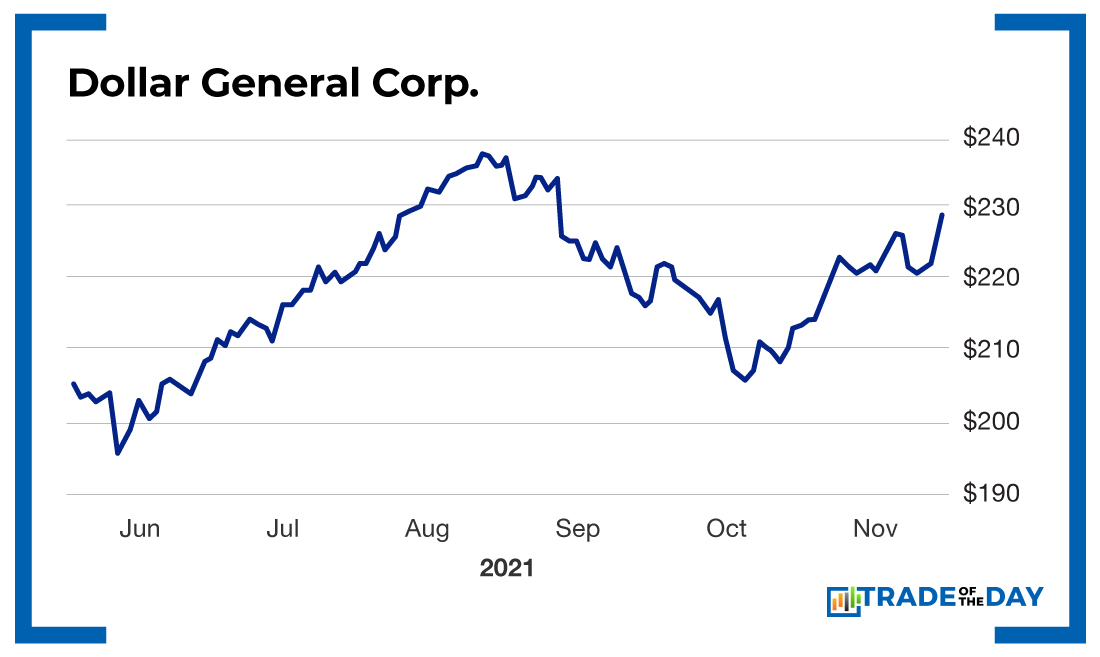 After setting an early October low around $205, it’s back on the move.

Going into the holiday shopping season, a retest of $240 is within range – especially now that Wall Street firms are catching on.

So the move into discount retailers is on.

Action Plan: What’s good for Dollar Tree is also good for Dollar General – so the time to move in is now. In fact, inside The War Room, we’ve already used this discount-retailer trend to hit two intraday winners on Five Below (Nasdaq: FIVE) and Dollar General (NYSE: DG). If you’re ready to start profiting alongside us – and start turning these winning ideas into winning trades – you’re invited to enter The War Room right now. 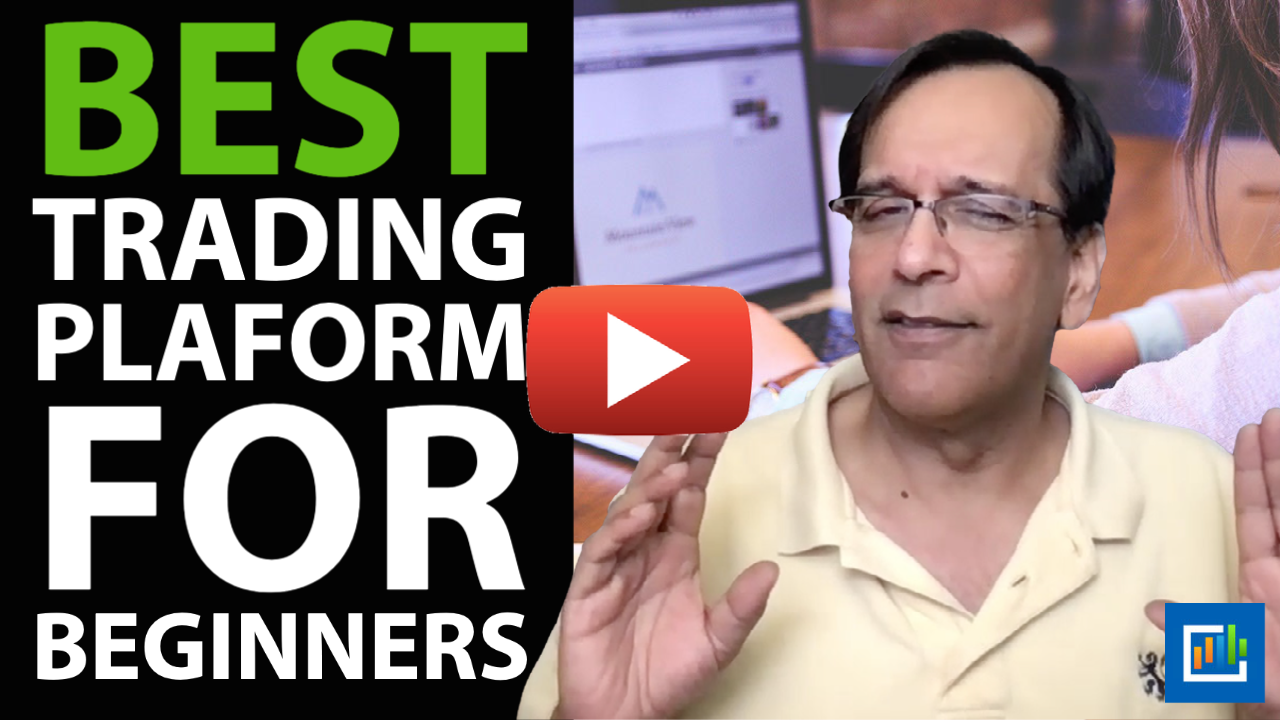 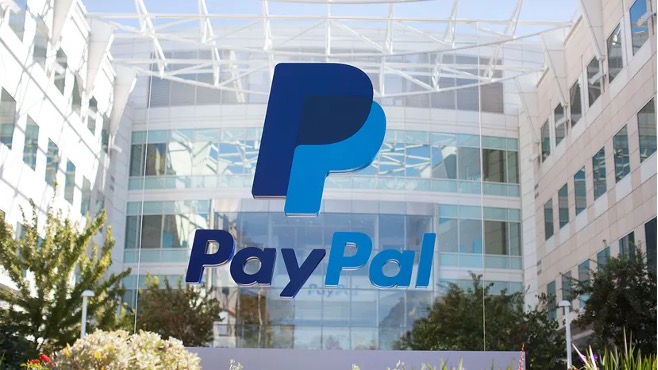 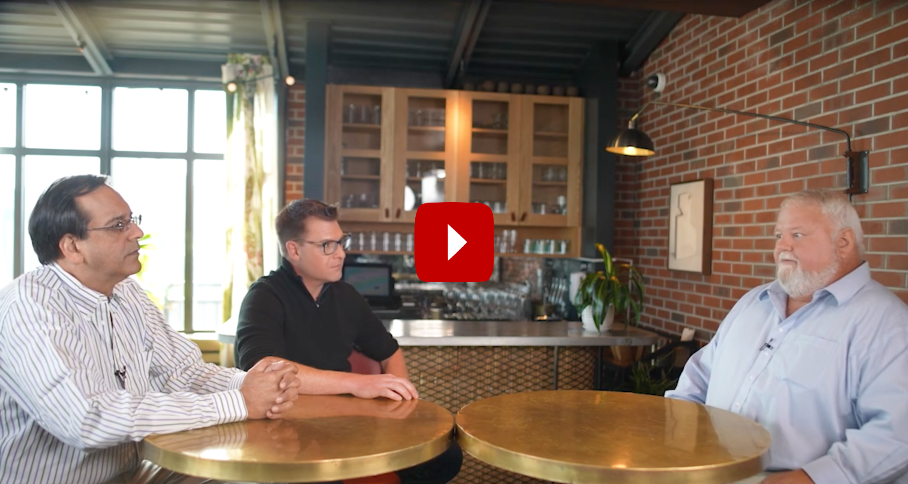 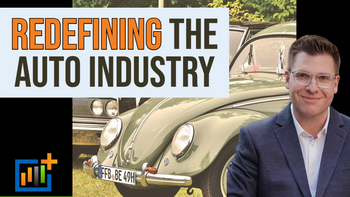 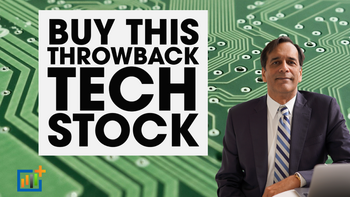 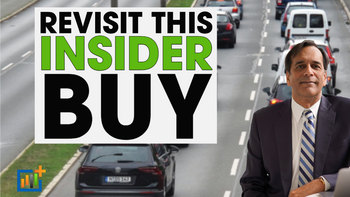 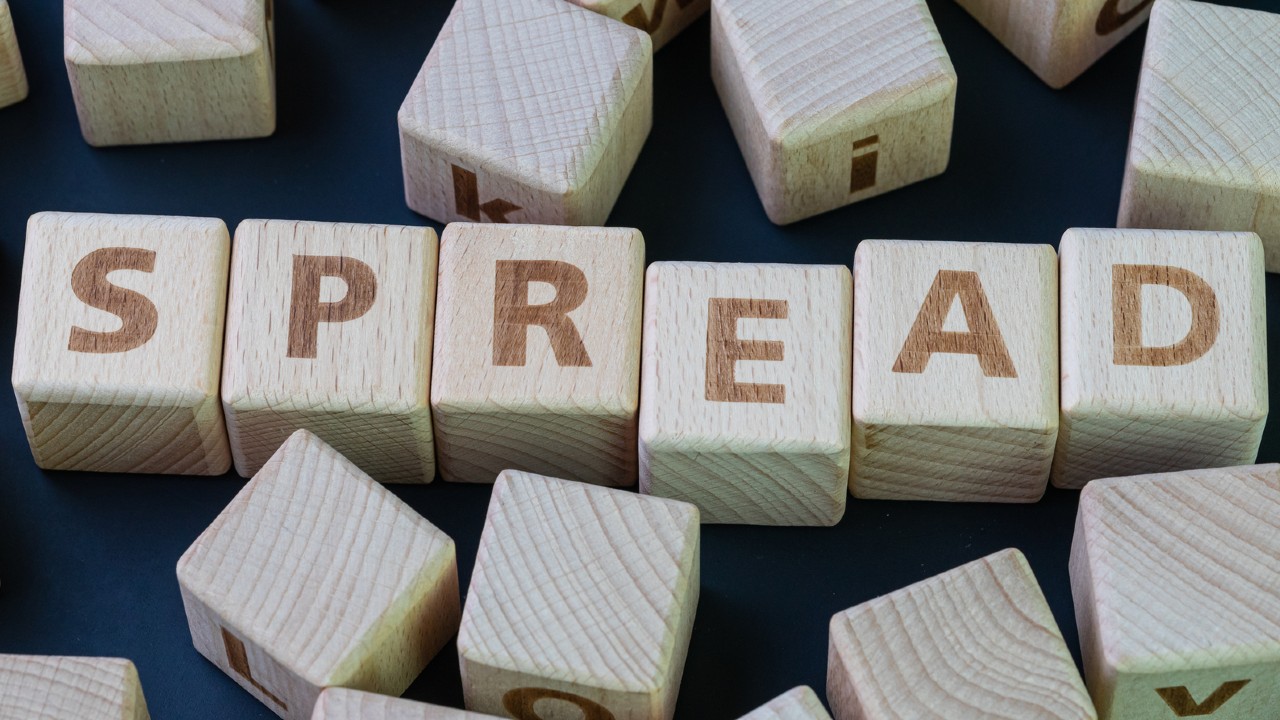 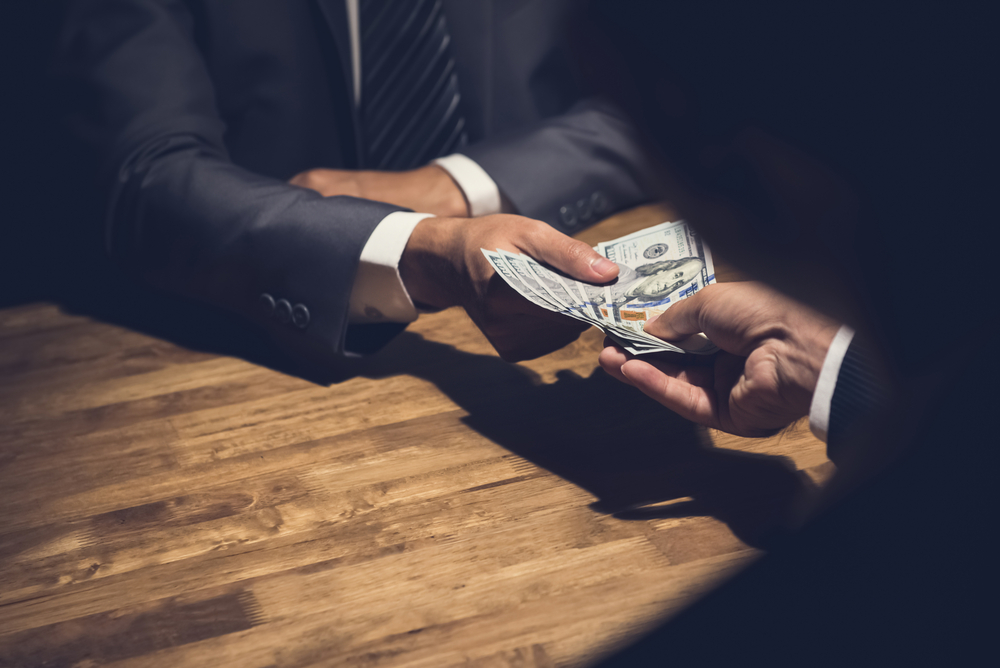 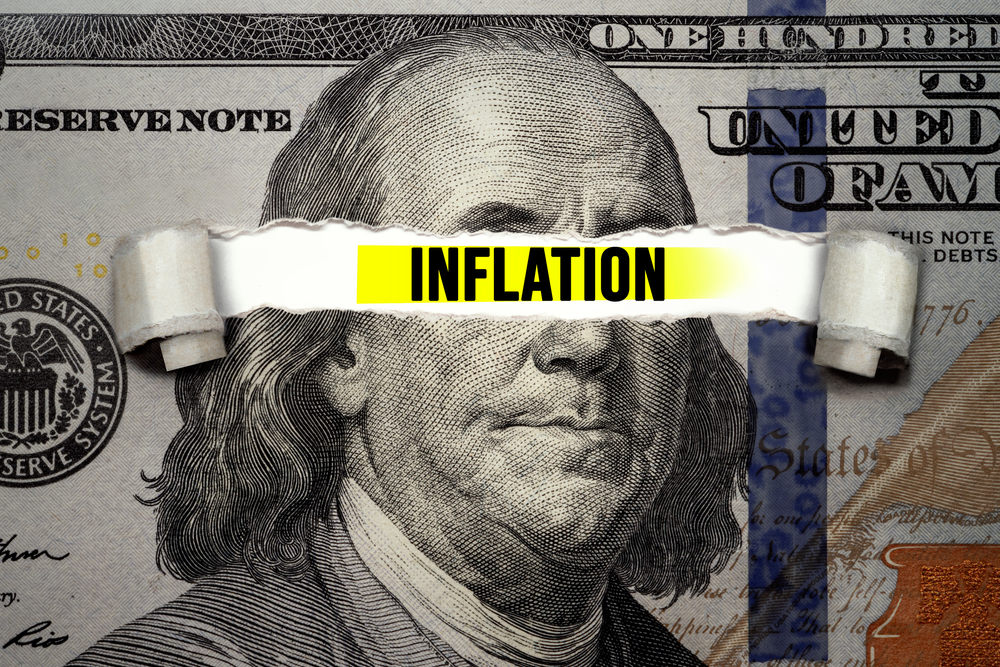 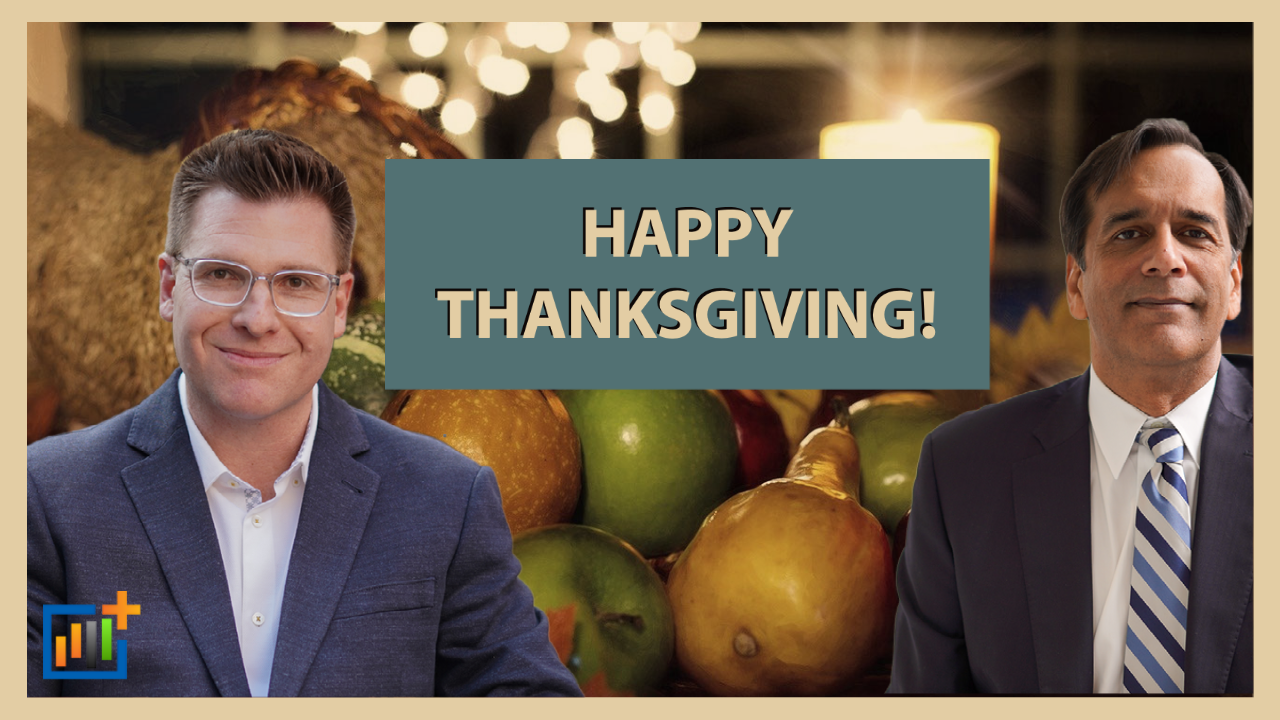 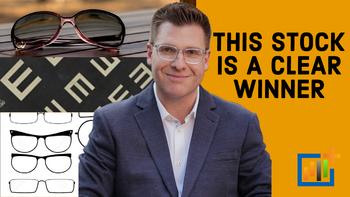 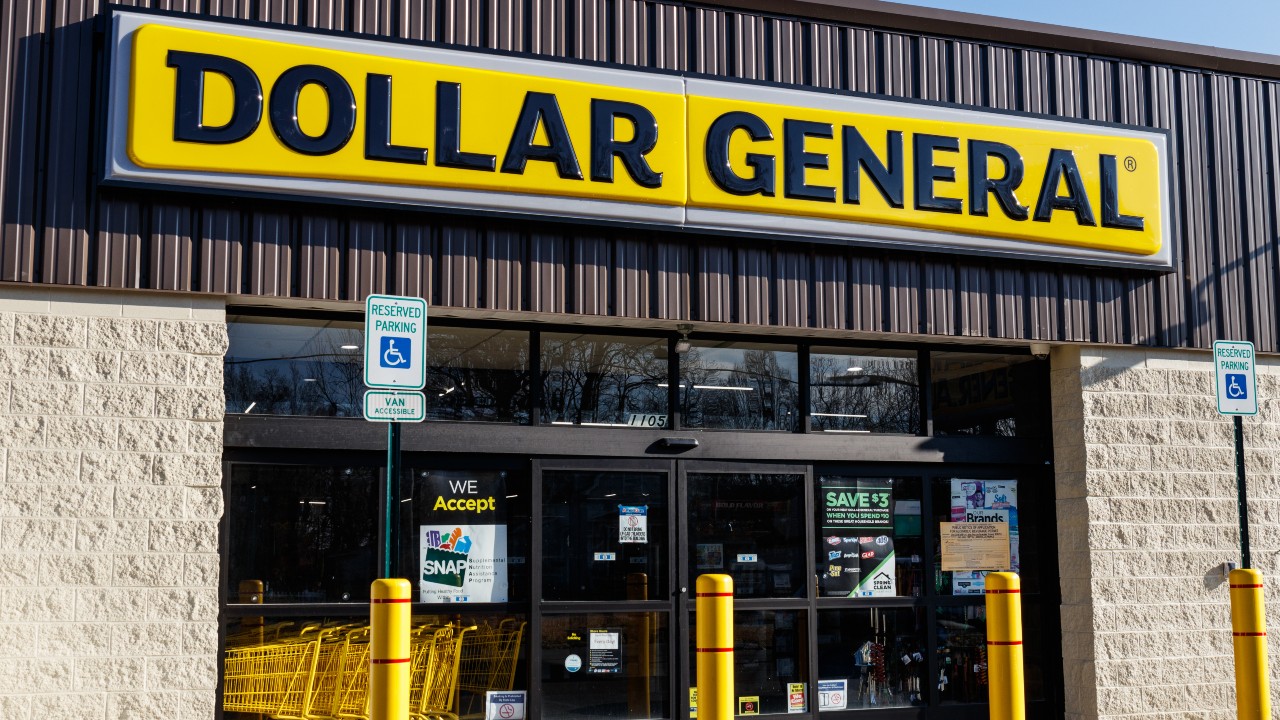 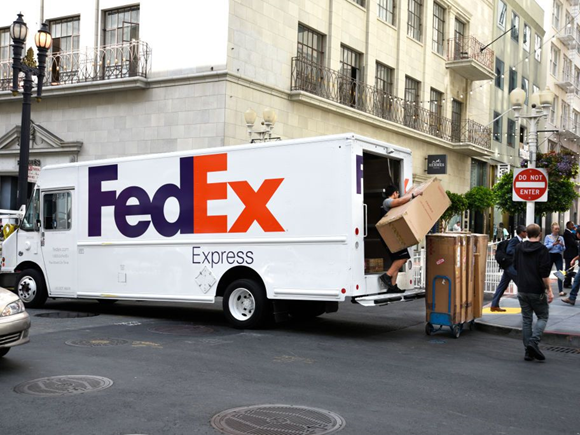 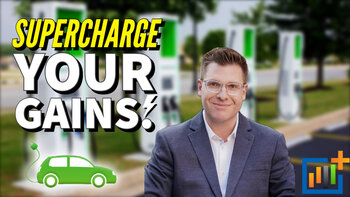 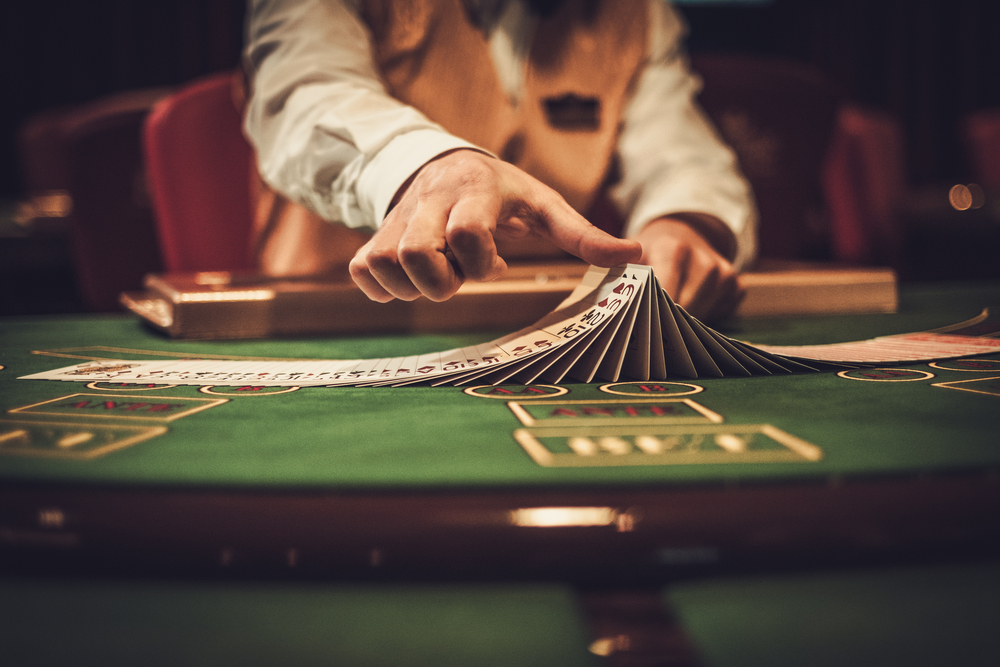 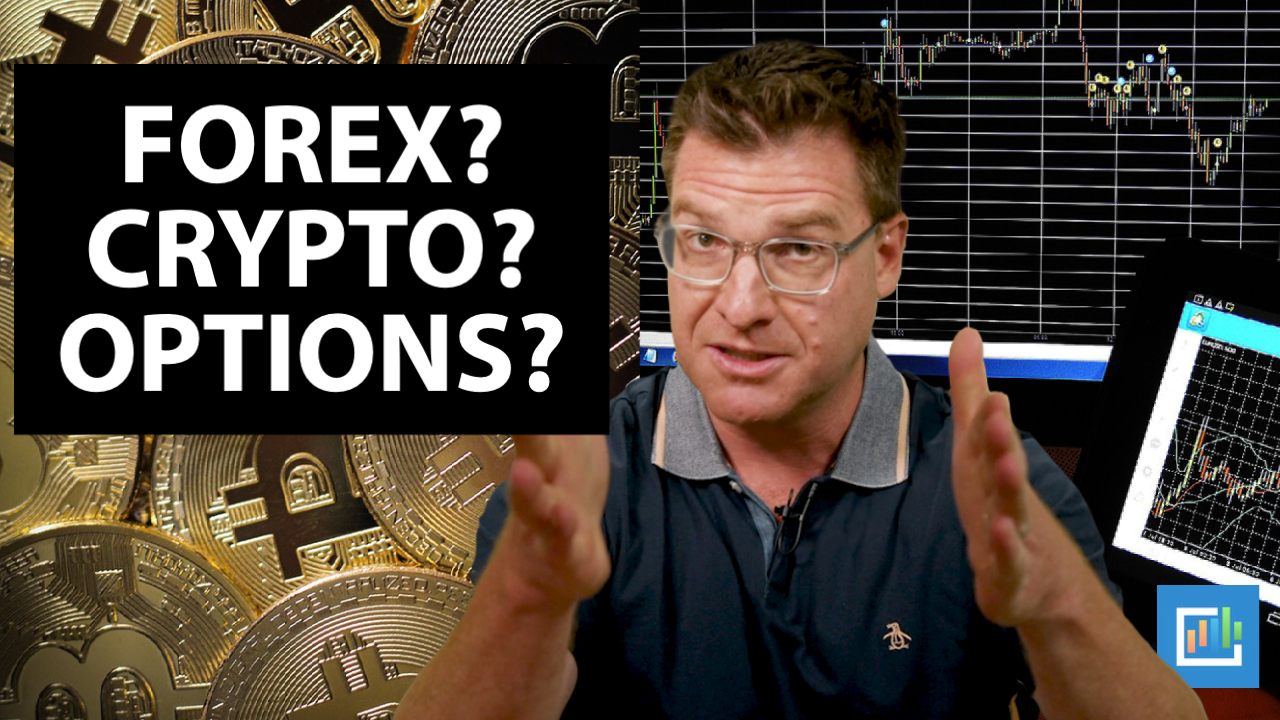 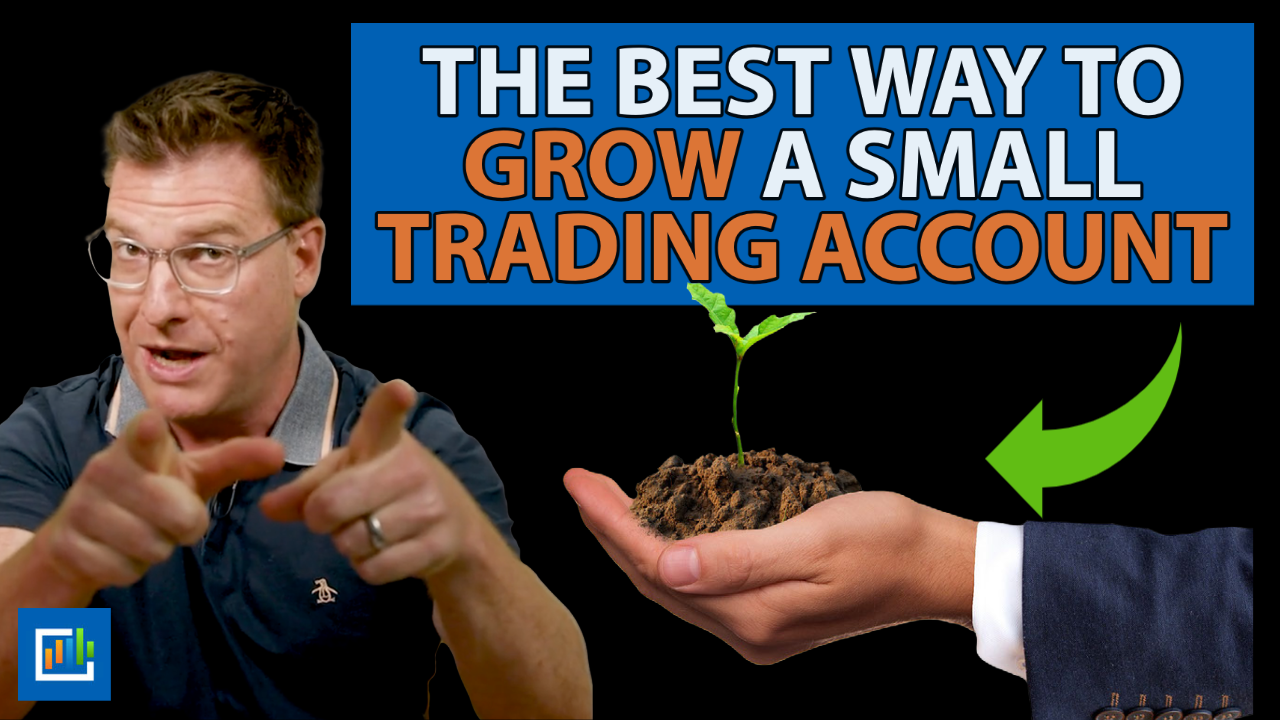 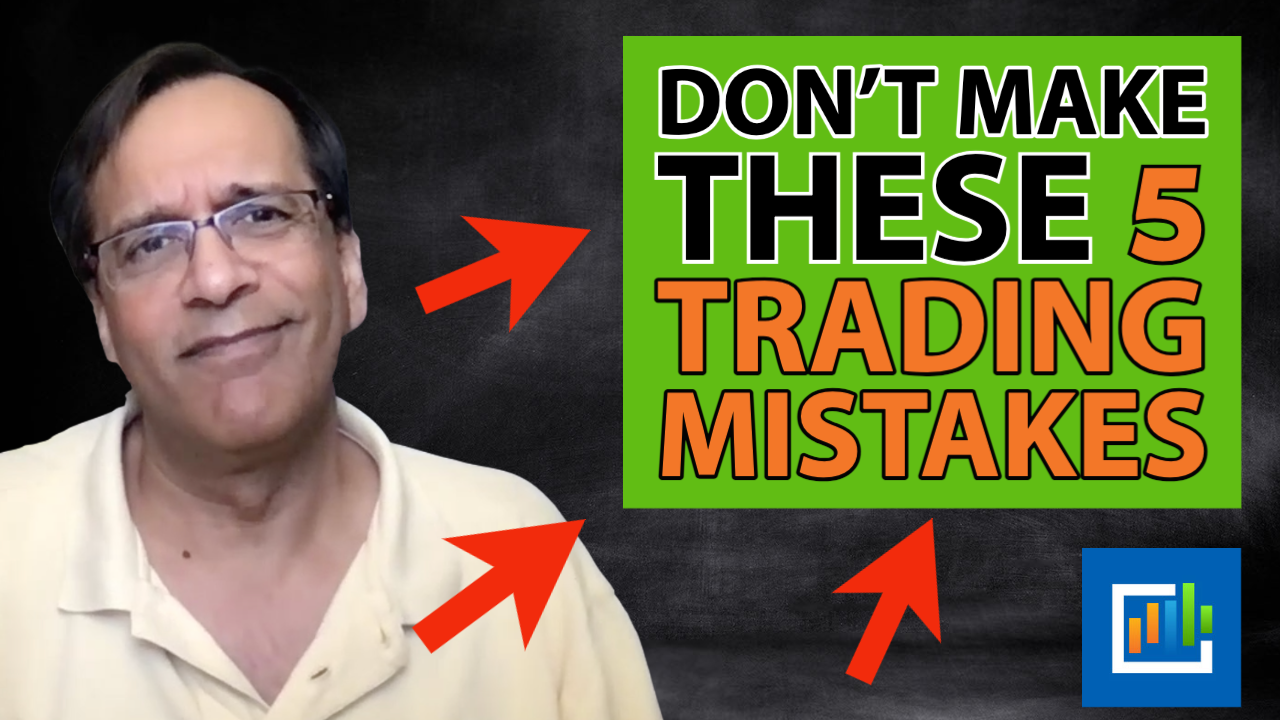 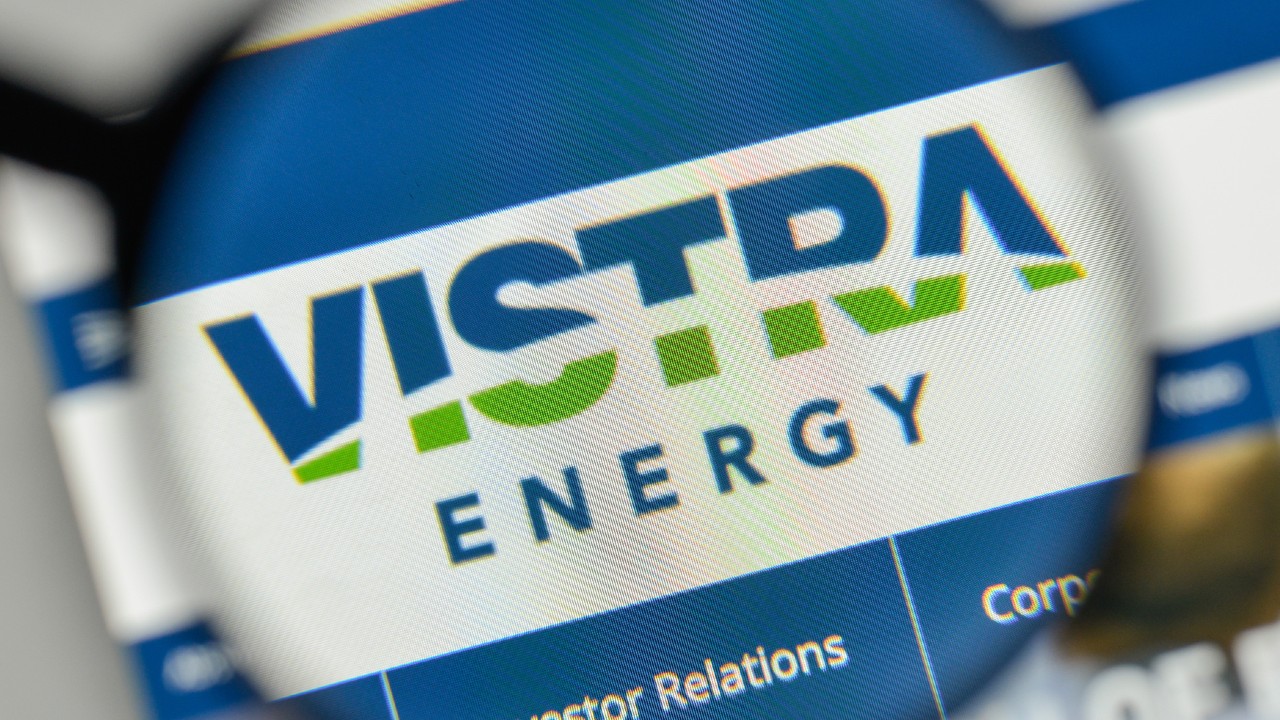 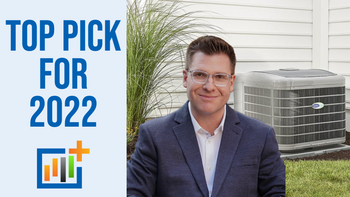 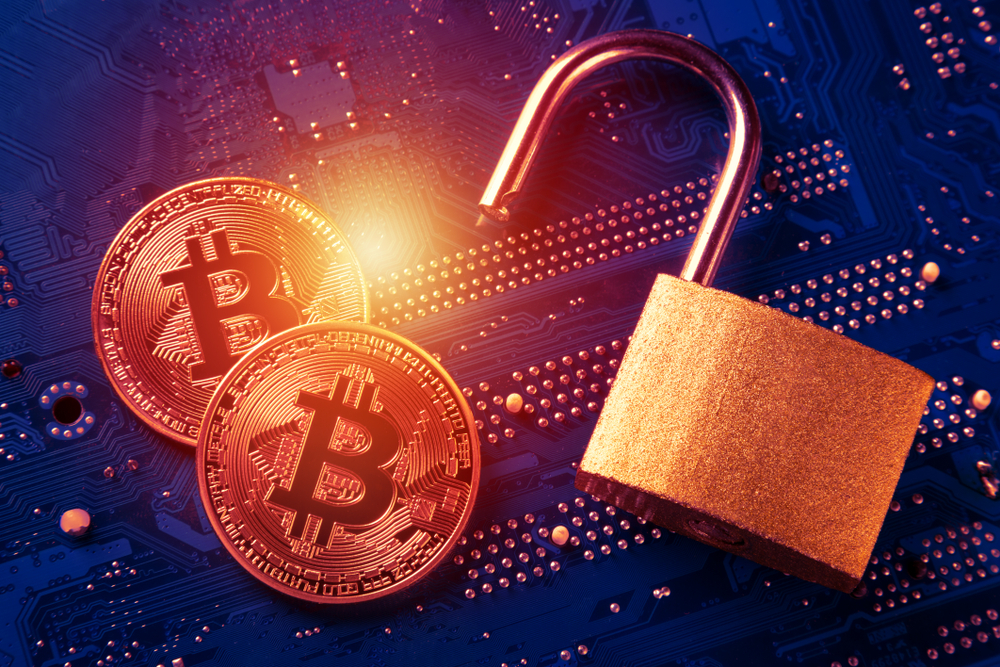 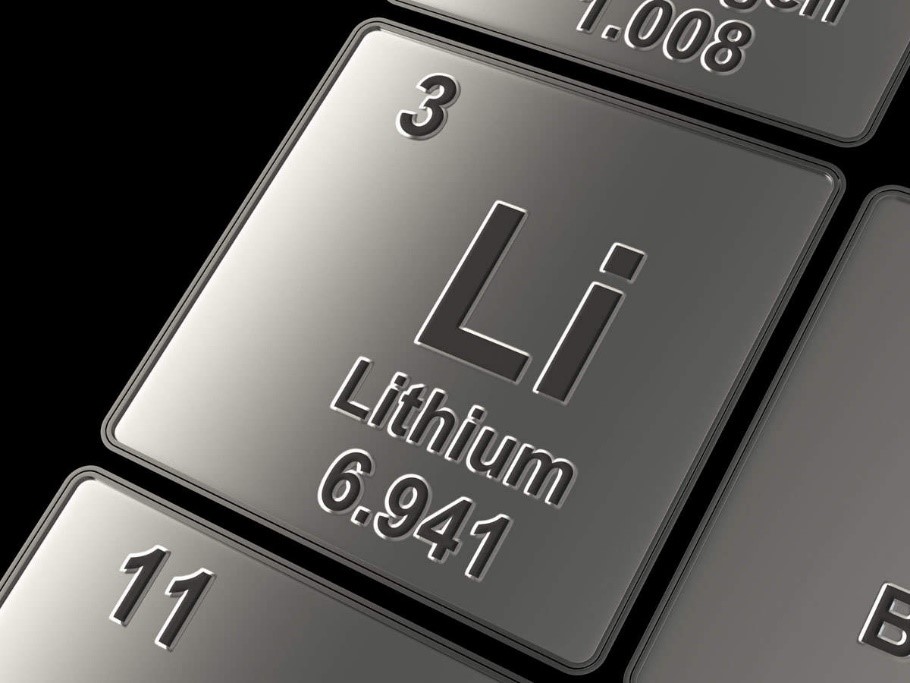 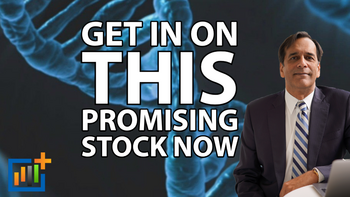 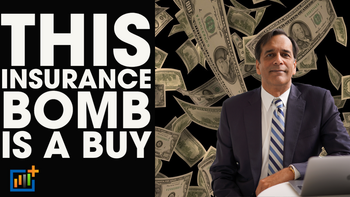 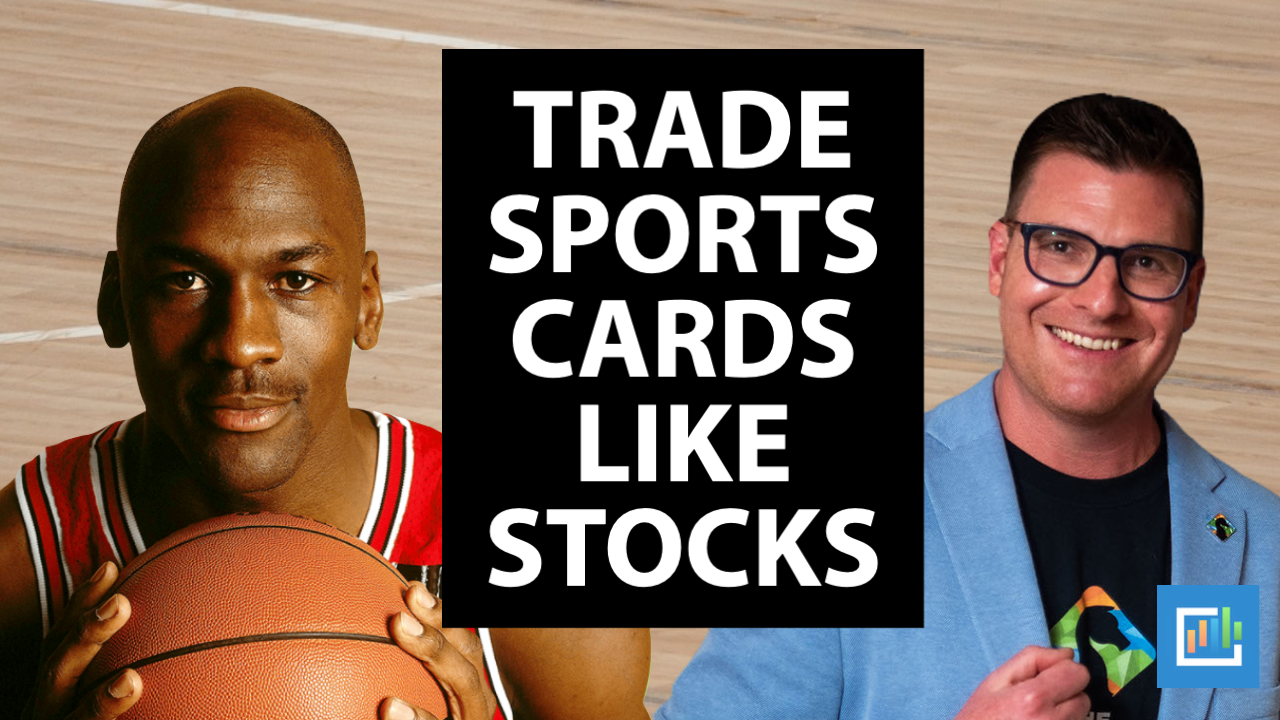