So Profitable… It Should Be Illegal!

Yesterday, shares of MoneyGram International (Nasdaq: MGI) jumped from less than $7 to more than $8 in a span of minutes.

Around a month or so ago, shares were down around $5 and change – meaning they’ve gone up almost 50% since then!

In a jittery market no less.

So what gives? Well, first I want to tell you that War Room members have been in for the ride, with an adjusted cost of $5.45 on the shares.

I was telling people about it as early as last week!

I even told them the market didn’t have a clue about MoneyGram or its insider buying action – at 2:01 p.m., just before the shares jumped by more than $1 in a matter of minutes:

(Become a War Room member to see the other names on the list.) 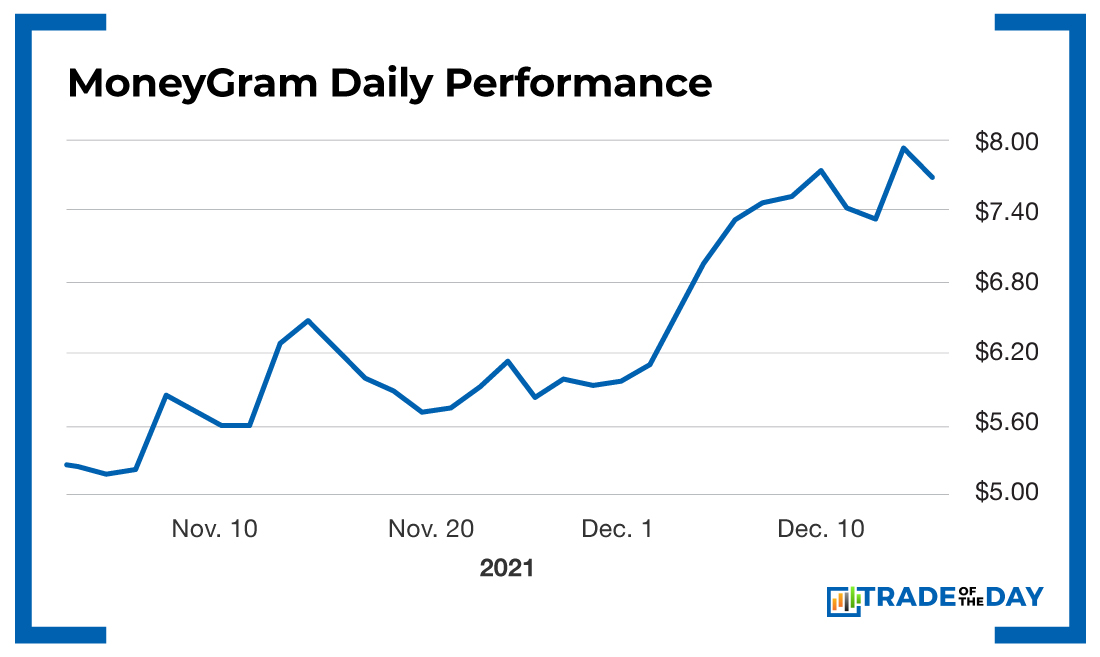 About a month ago, I noticed that insiders at MoneyGram were scooping up shares with a snow shovel. No, make that a back-loader! 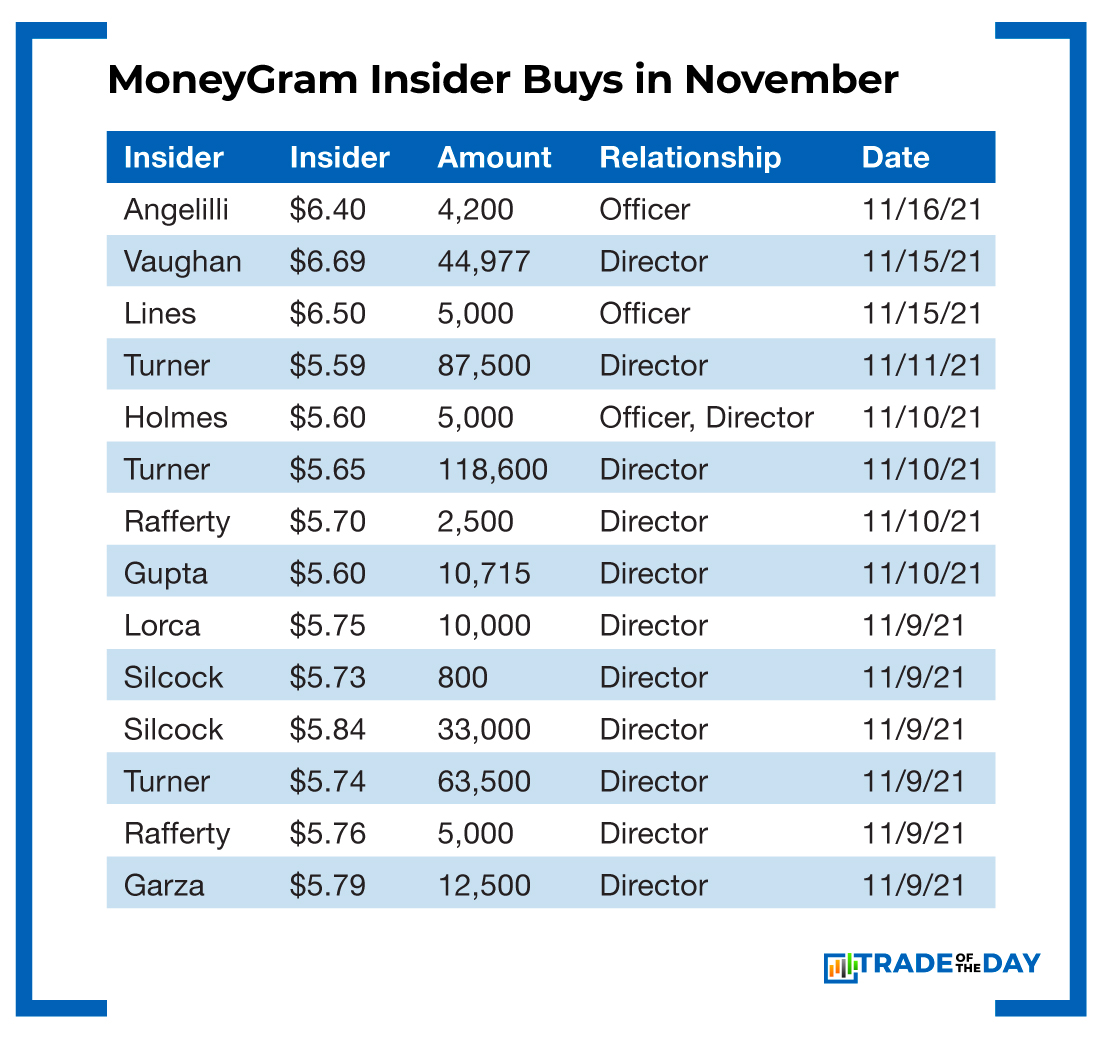 My insider scanner picked up on it in real time. Within minutes, I crafted a play for members that got us into the shares BELOW what the insiders were paying.

When a group of insiders buy shares at higher and higher prices on the open market, you know something has to be up. Now, insiders can’t sell for six months after they buy, except for one unusual circumstance… if the company gets bought out.

That doesn’t happen frequently, so chances are insider trades will take a few months to play out.

For MoneyGram, that might be different. It may fall into the “unusual” category. Here’s what caused the shares to jump yesterday:

Madison Dearborn approaches MoneyGram with acquisition bid, Reuters reports 15:04. MGI, RELY Madison Dearborn Partners has approached MoneyGram International (MGI) with an acquisition offer, Reuters’ Greg Roumeliotis reports, citing two people familiar with the matter. The money transfer company has become an acquisition target as intense competition in the sector from digital rivals such as Remitly Global (RELY) and Revolut has weighed on its ability to capitalize on the growing market for payments and remittances, the author notes. There is no certainty that MoneyGram, which has a market value of about $700 million and carries $800 million in debt net of cash, will agree to any deal, the sources said.

Now, the last sentence is important – there is no agreement yet.

Let’s think about this for a second…

Do you think MoneyGram insiders were buying up shares just because they had a few hundred thousand dollars lying around?

Or do you think they knew something big might be coming down the pike?

Action Plan: MoneyGram International (Nasdaq: MGI) is a perfect example of why I pay close attention to my insider scanner – and why you should as well. There’s no better place to do that than in The War Room, where we make trades in real time. We have about a dozen other insider plays in motion right now and more to come in 2022! Get on board now! 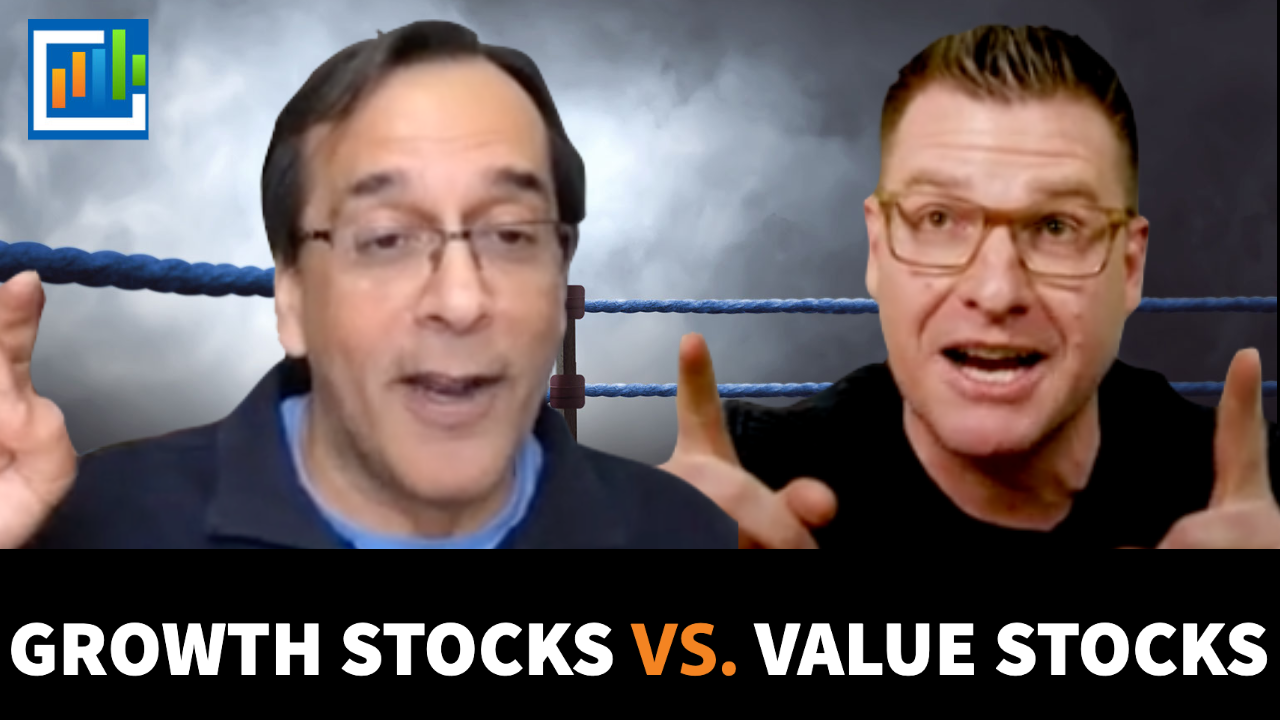 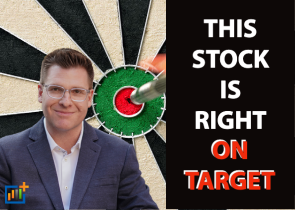 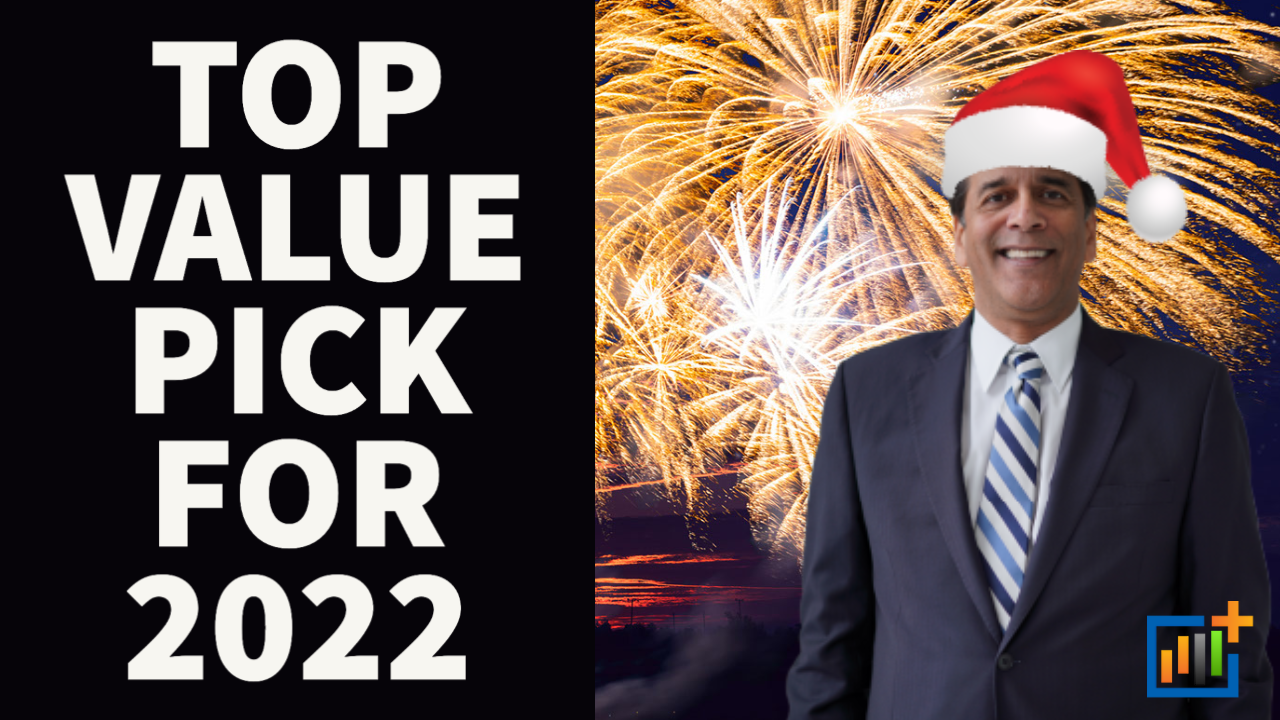 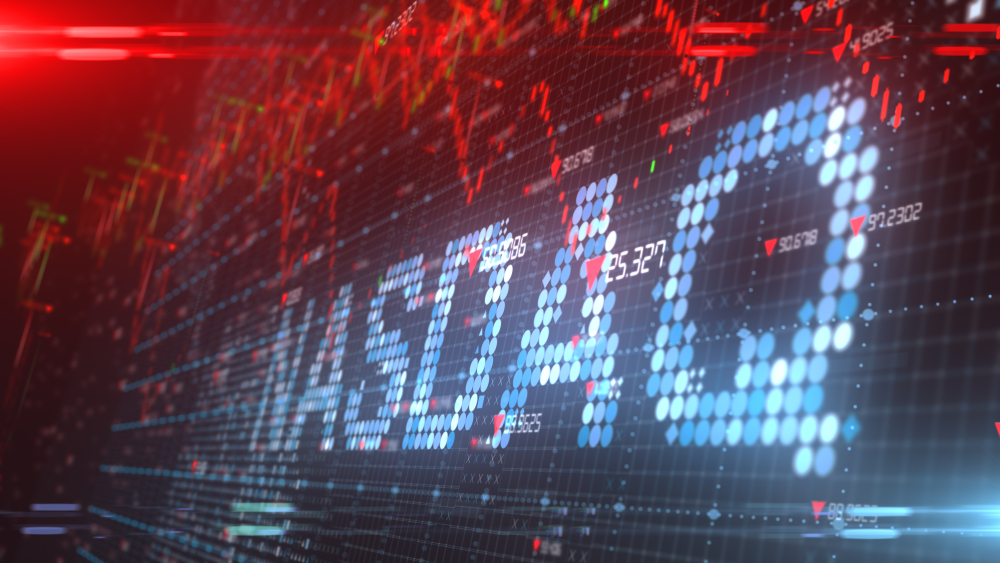 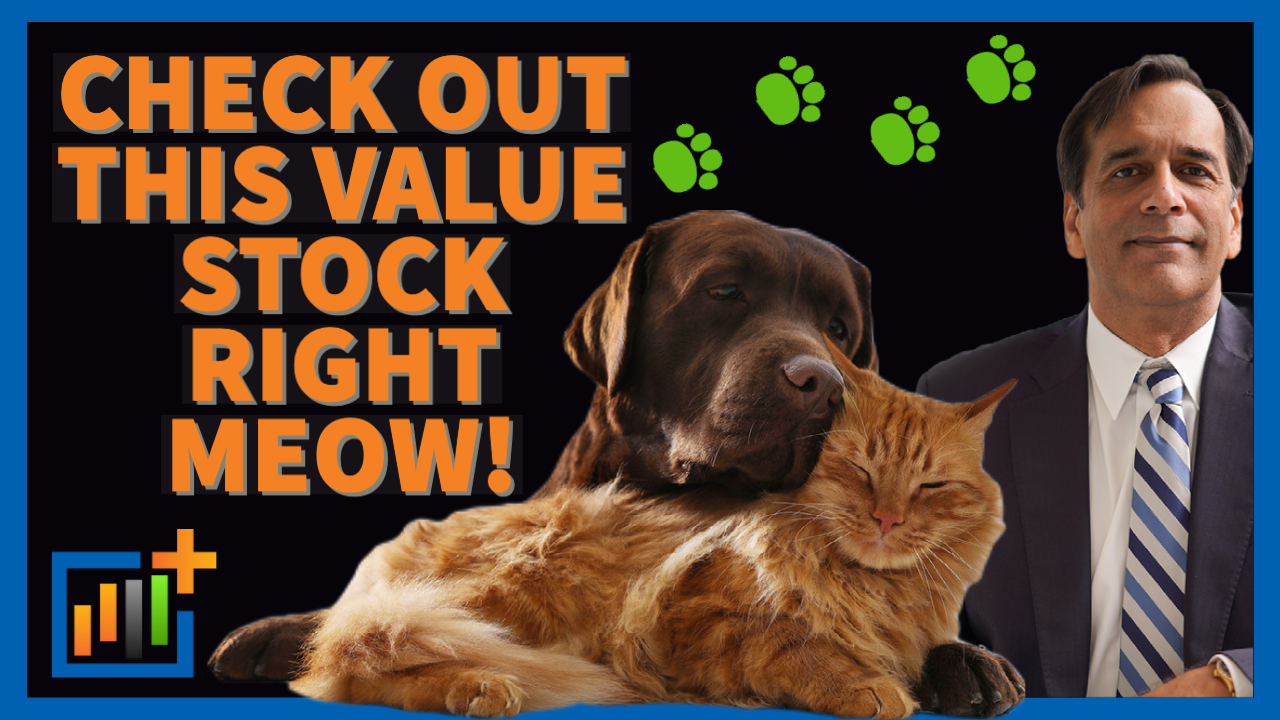 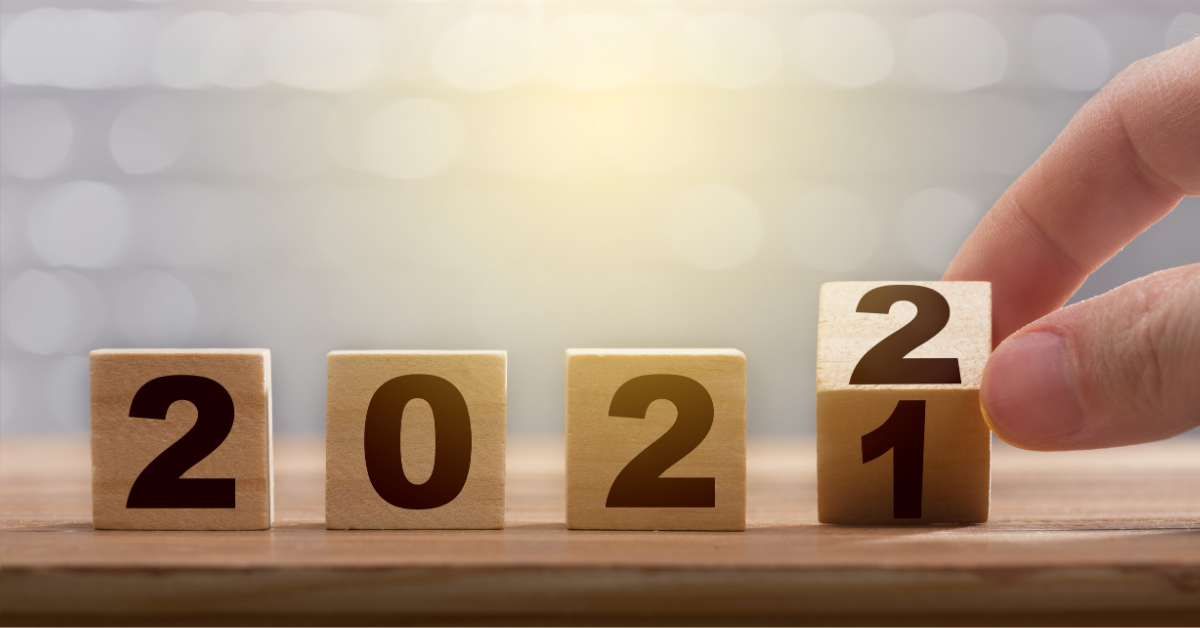 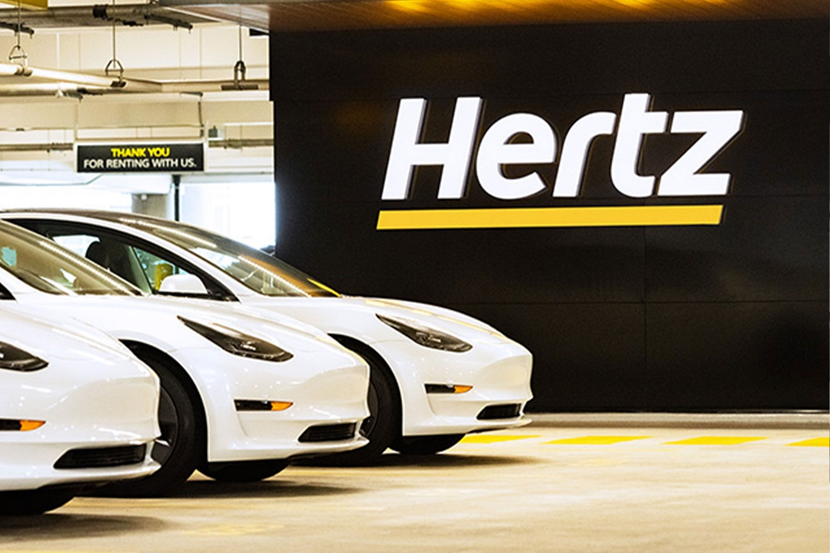 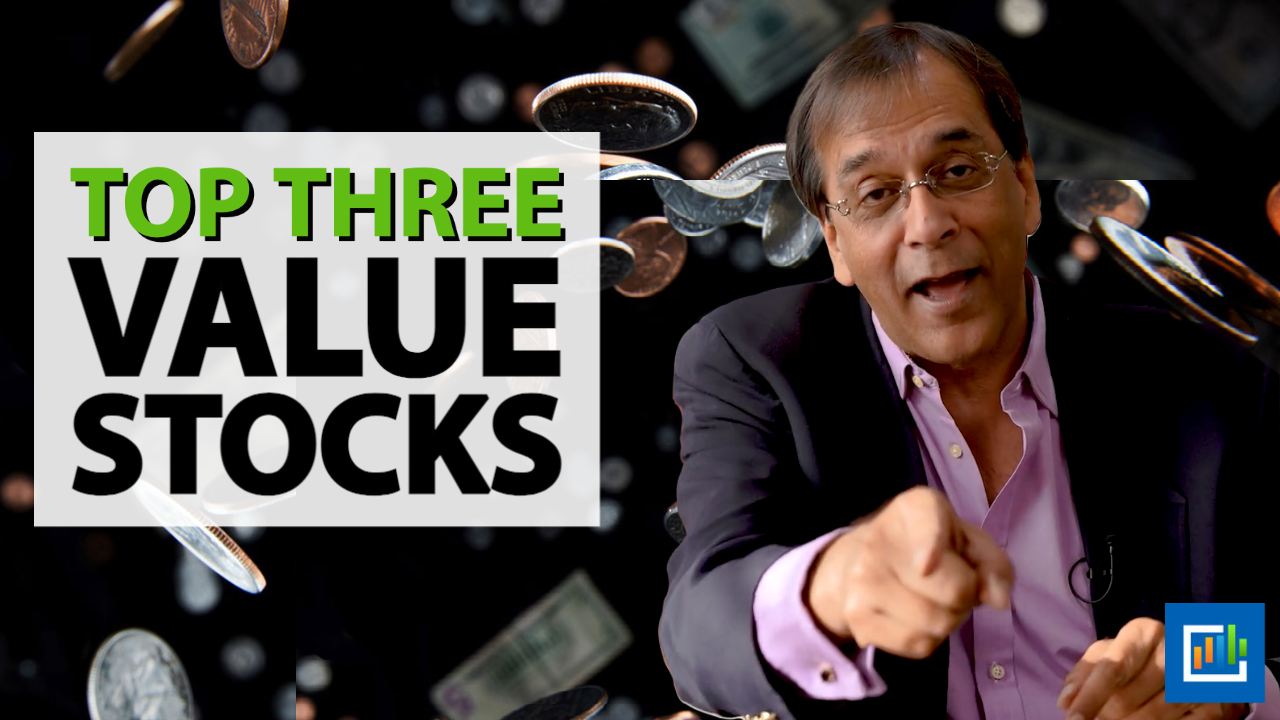 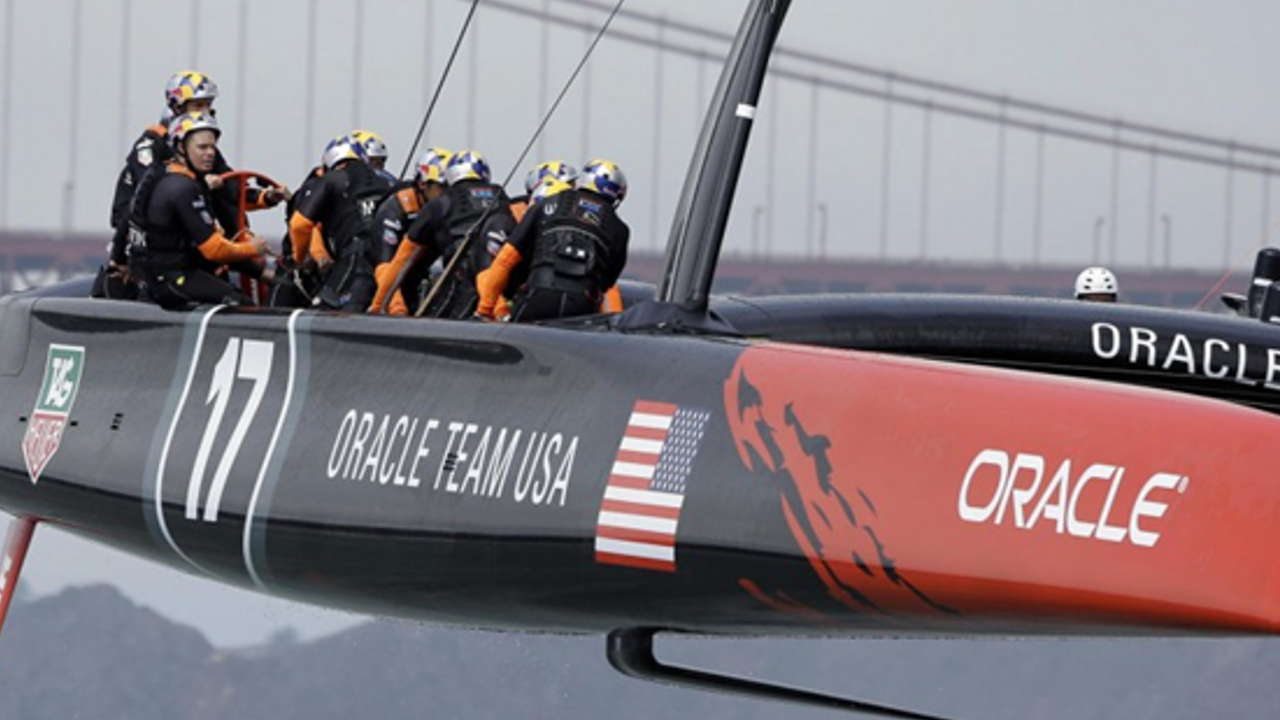 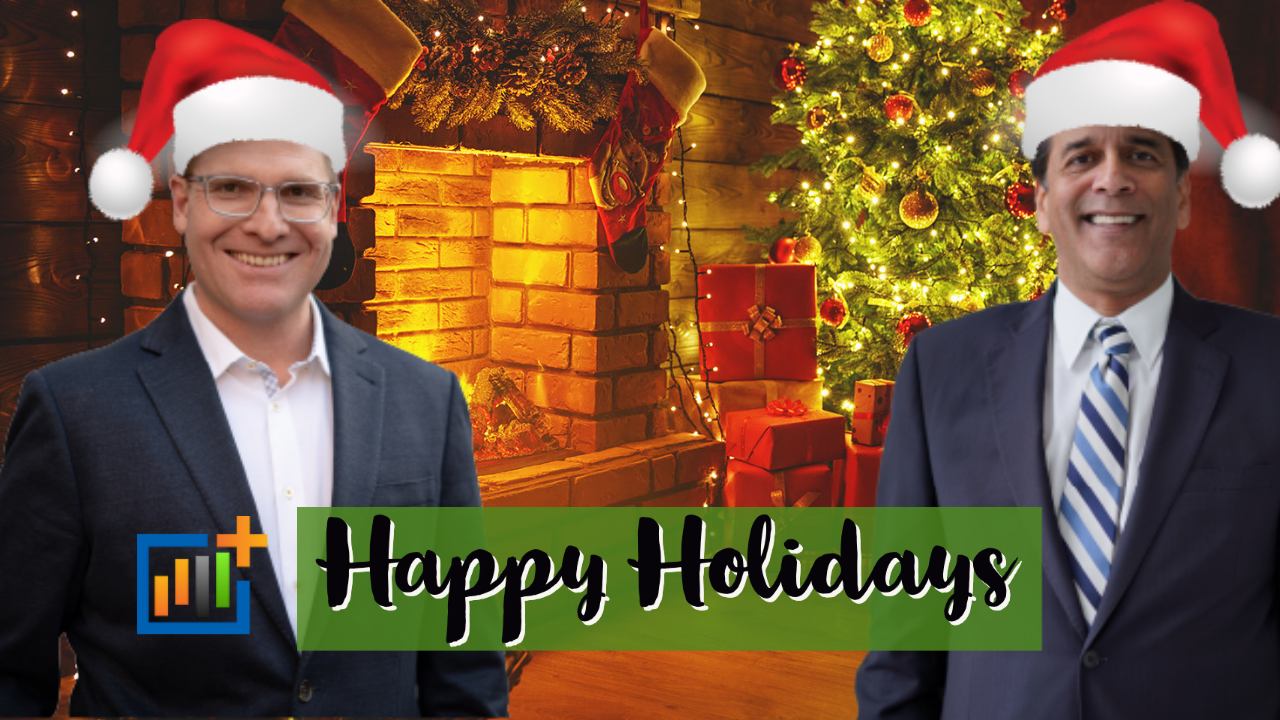 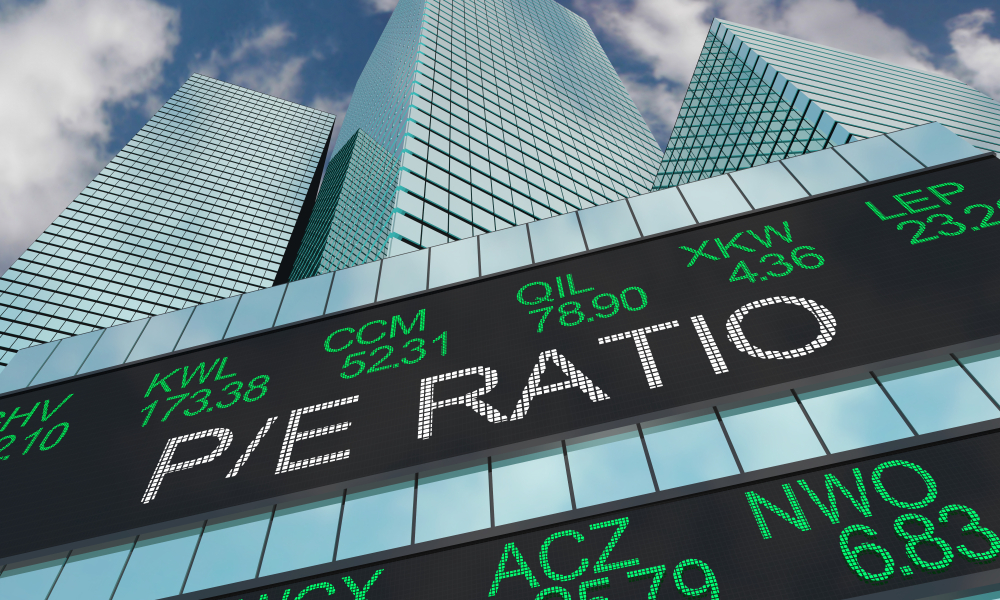 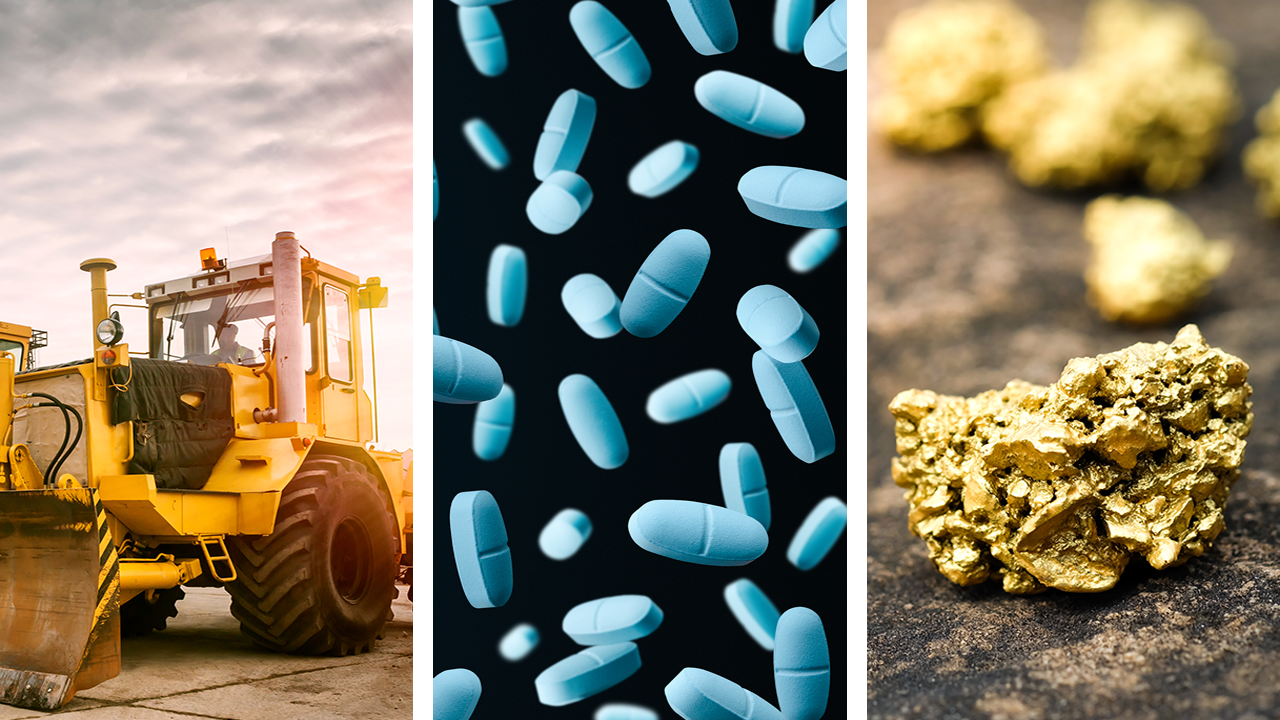 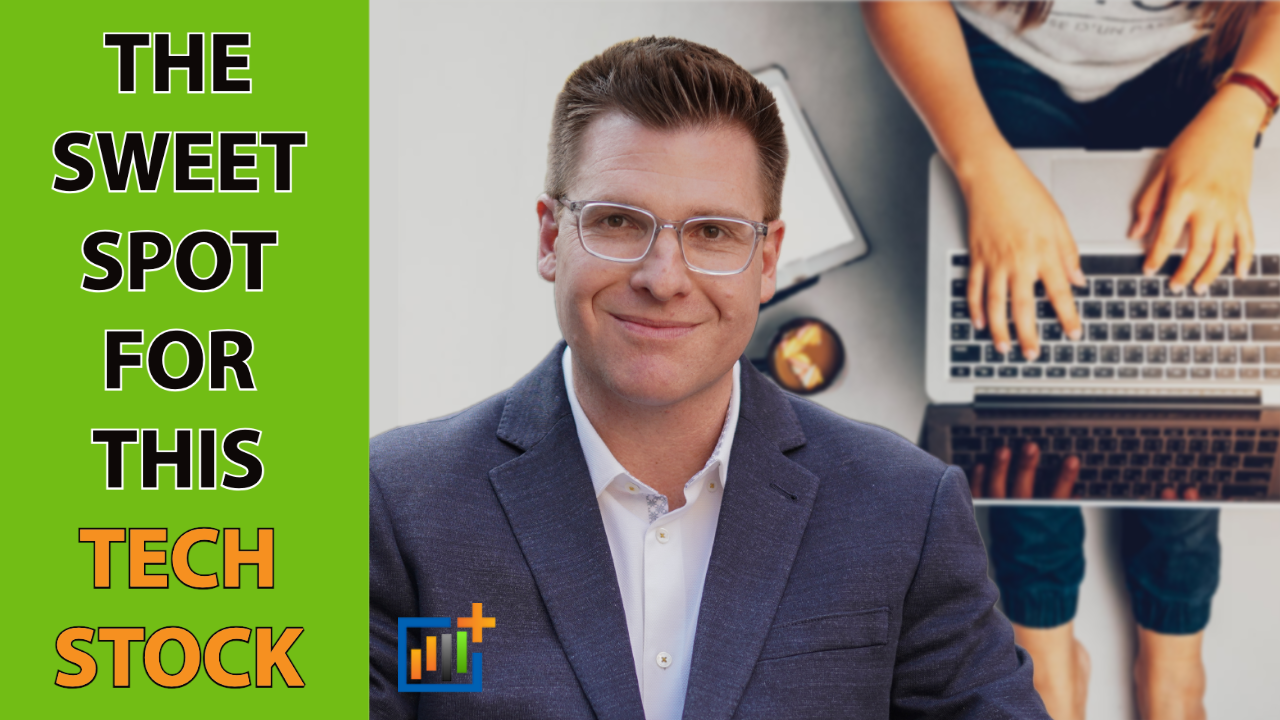 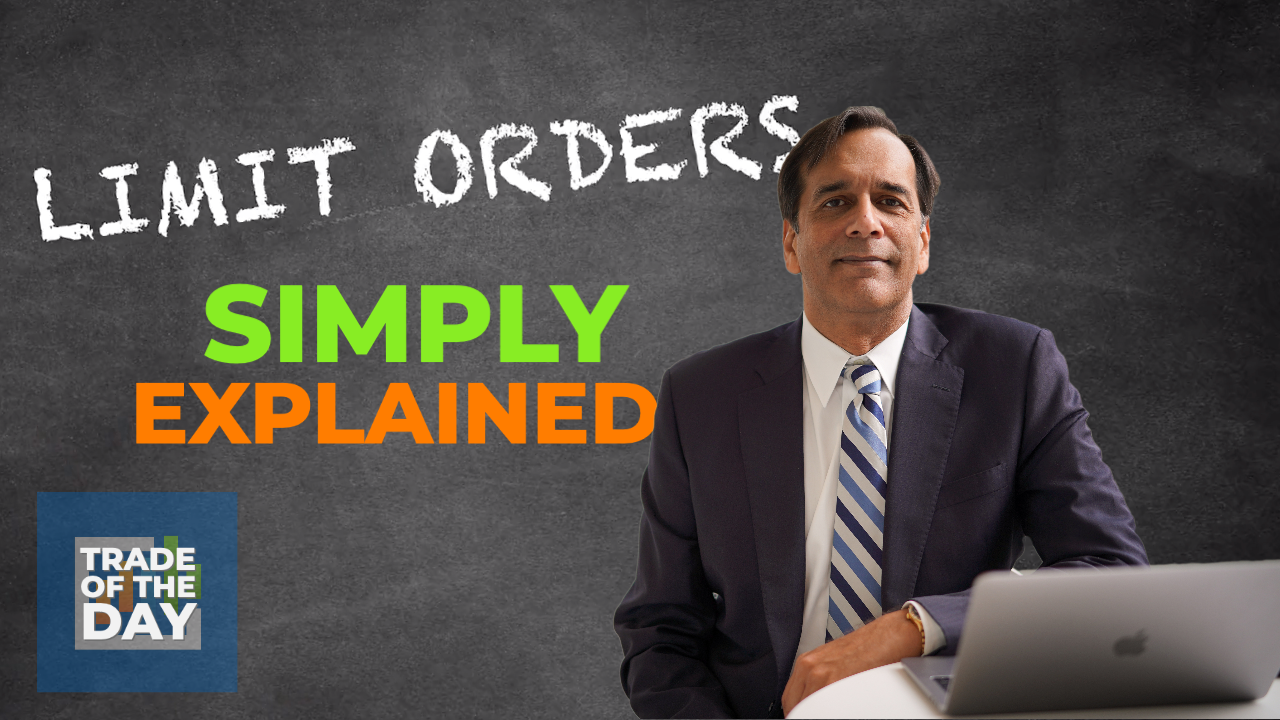 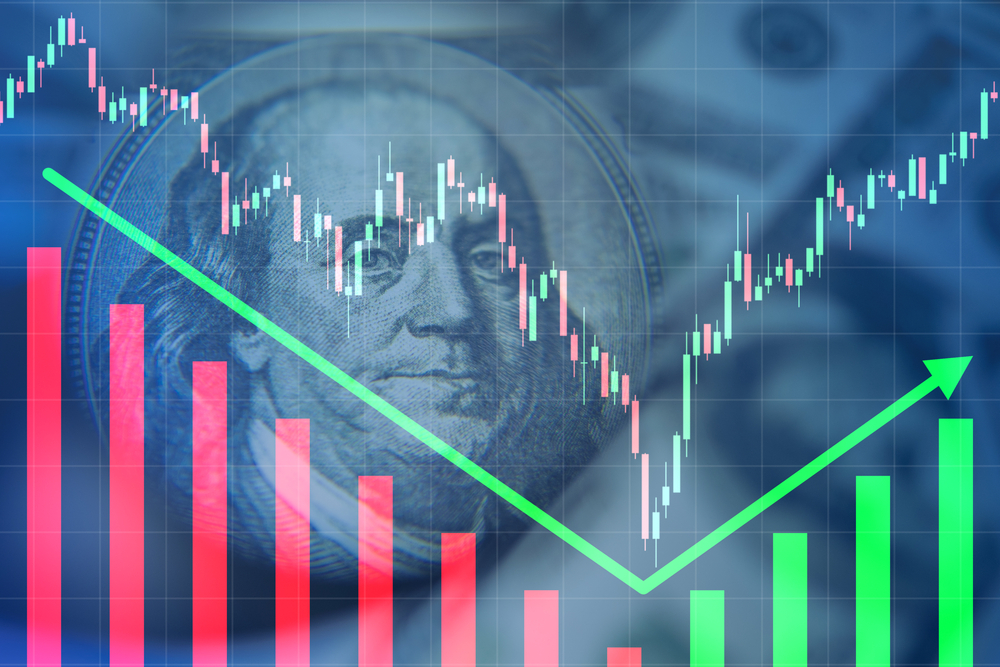 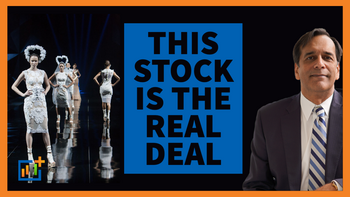 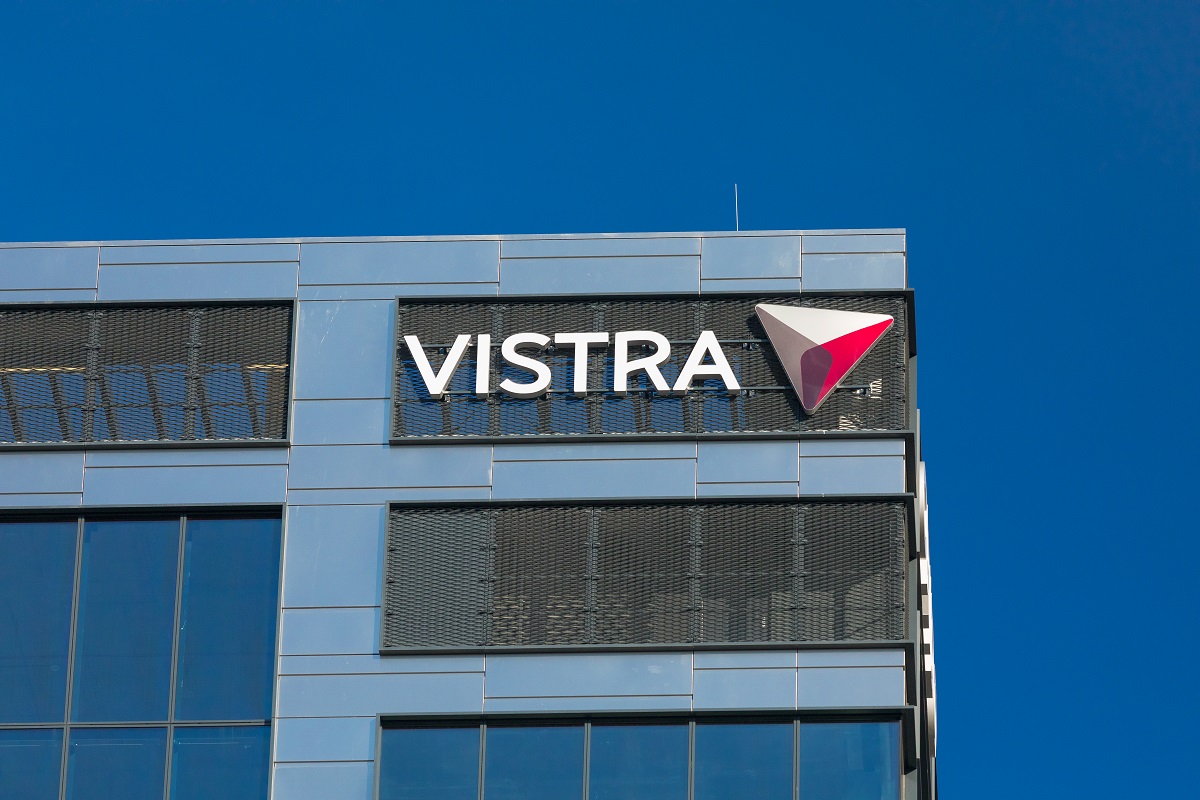 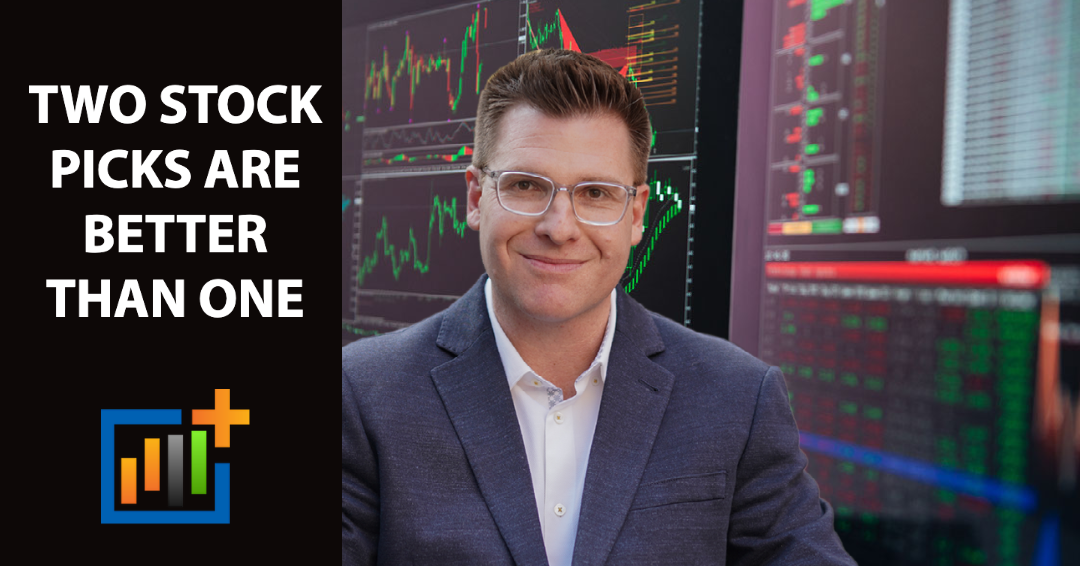